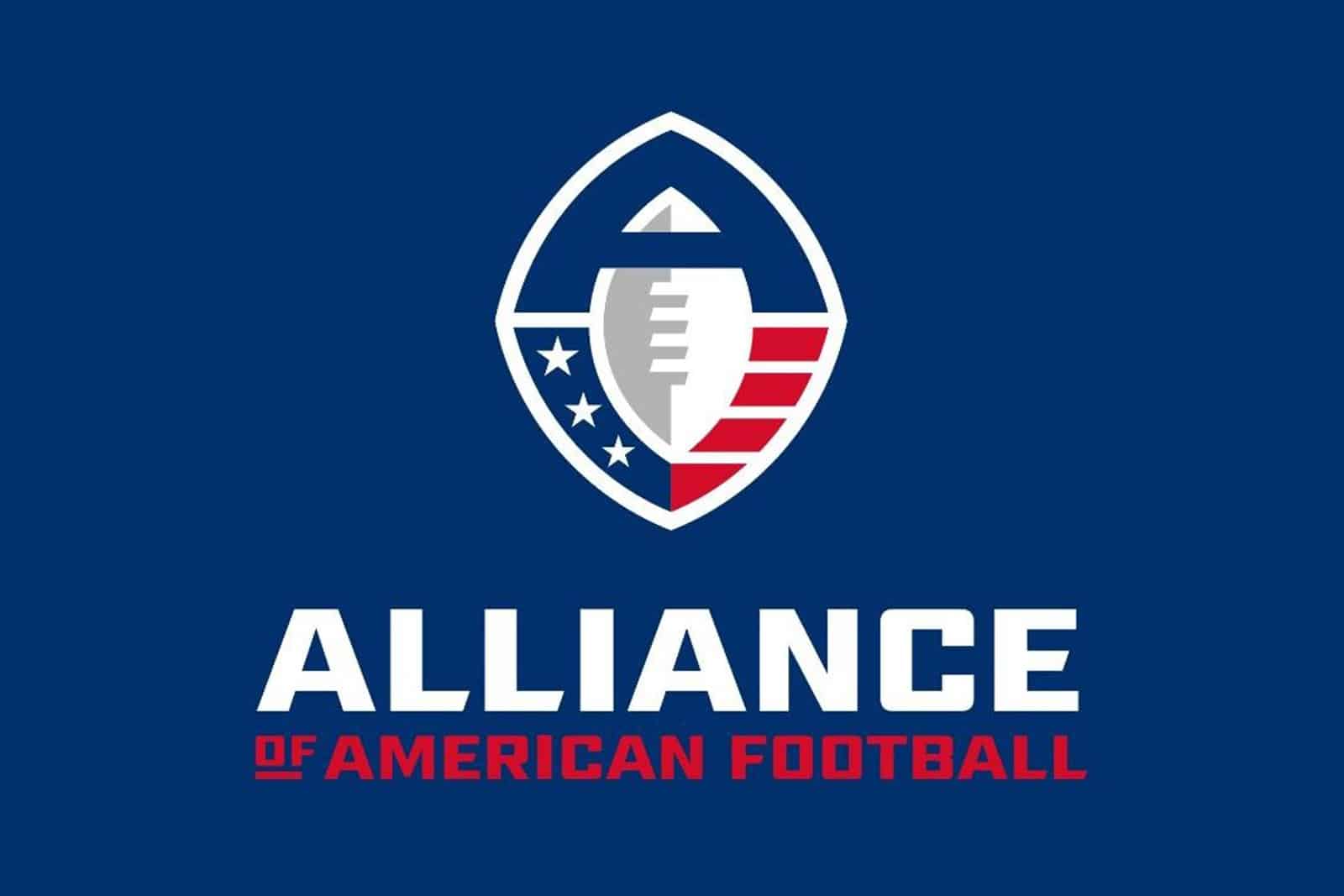 The Alliance of American Football (AAF) has released their inaugural season schedule. The season kicks off on Saturday, Feb. 9, 2019 with the Atlanta Legends at the Orlando Apollos and the San Diego Fleet at the San Antonio Commanders.

Week 1 action continues on Sunday, Feb. 10 with the Memphis Express at the Birmingham Iron and the Salt Lake Stallions at the Arizona Hotshots.

Overall, the AAF schedule will consist of ten weeks with four games each week. The regular-season will culminate on Sunday, April 14.

Dates for the inaugural AAC Playoffs and the AAF Championship Game will be announced at a later date.

The Alliance of American Football includes eight teams that are essentially divided into two geographic regions. Teams in the Eastern/Southeastern half of the United States include the Atlanta Legends, Birmingham Iron, Orlando Apollos, and Memphis Express.

The four teams from the West/Southwest include the Arizona Hotshots, Salt Lake Stallions, San Antonio Commanders, and San Diego Fleet. AAF logos for all eight teams were released last month.

The AAF will debut with one game on CBS. One game per week will also air on CBS Sports Network, while the remaining games will be available to stream through the league’s app. Live fantasy play will also be integrated into the broadcasts.

Anyone have any extra seats for the Legends-Apollos game? Kinda hard to find…..thanks!

This league is going to be fun!

If they stick to football and not shtick, learn from the mistakes made by the USFL, XFL, and UFL, this might finally be the spring league that can tick.
.
Cautiously optimistic, and glad they’re launching before XFL2 happens.

We’ll have the team schedules on the site this week.

I have thoroughly enjoyed the season so far. My favorite team is San Diego!