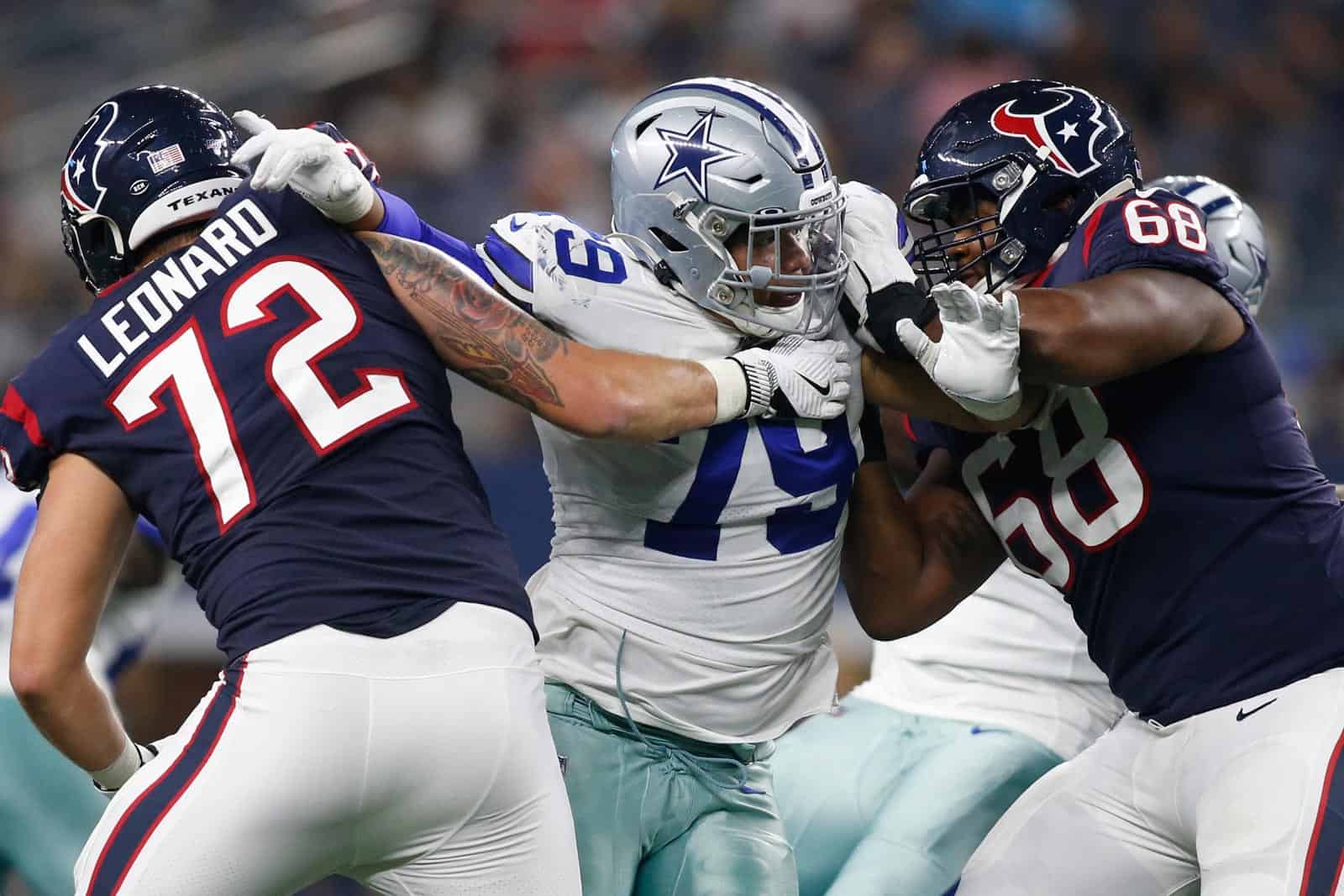 All 64 games on the 2020 NFL preseason schedule have been canceled, league commissioner Roger Goodell announced in a letter to fans on Monday.

The 2020 NFL preseason scheduled was slated to begin on Thursday, Aug. 13 with ten teams in action.

“The NFL in 2020 will not look like other years,” Goodell wrote. “Players and coaches will be tested for the virus regularly, including every day for a while. Preseason games have been canceled. Everyone in the team environment must follow rigorous health and safety protocols to keep themselves and each other safe. When there is a positive test, strict regulations will be enforced to isolate and care for that individual and to contain the virus before it spreads. Even the sideline will look different. And, state and local health guidelines will help determine whether fans will attend the games. These adjustments are necessary to reduce the risk for everyone involved.”

Earlier in July, ProFootballTalk reported that the 2020 NFL preseason schedule was going to be shortened to just two games. That followed the official cancellation of the NFL/Hall of Fame Game in Canton, Ohio, that was set to feature the Dallas Cowboys and Pittsburgh Steelers.

The NFL regular-season schedule is currently set to begin on Thursday, Sept. 10 with the Super Bowl champion Kansas City Chiefs hosting the Houston Texans. The 17-week season is scheduled to wrap up with all 32 teams in action on Sunday, Jan. 3, 2021.

“Adaptability and flexibility will be needed for the foreseeable future,” Goodell stated. “After all, even the best game plan changes as new challenges arise. This year’s NFL Draft is a good example that embracing change can still deliver the fun and excitement we all crave.

While this year will forever be defined by a heartbreaking global pandemic and a transformative social justice movement, I am reminded of the tenacious, resilient spirit of our country, the NFL community, and you, the greatest fans in the world. Thank you for your continued support.”