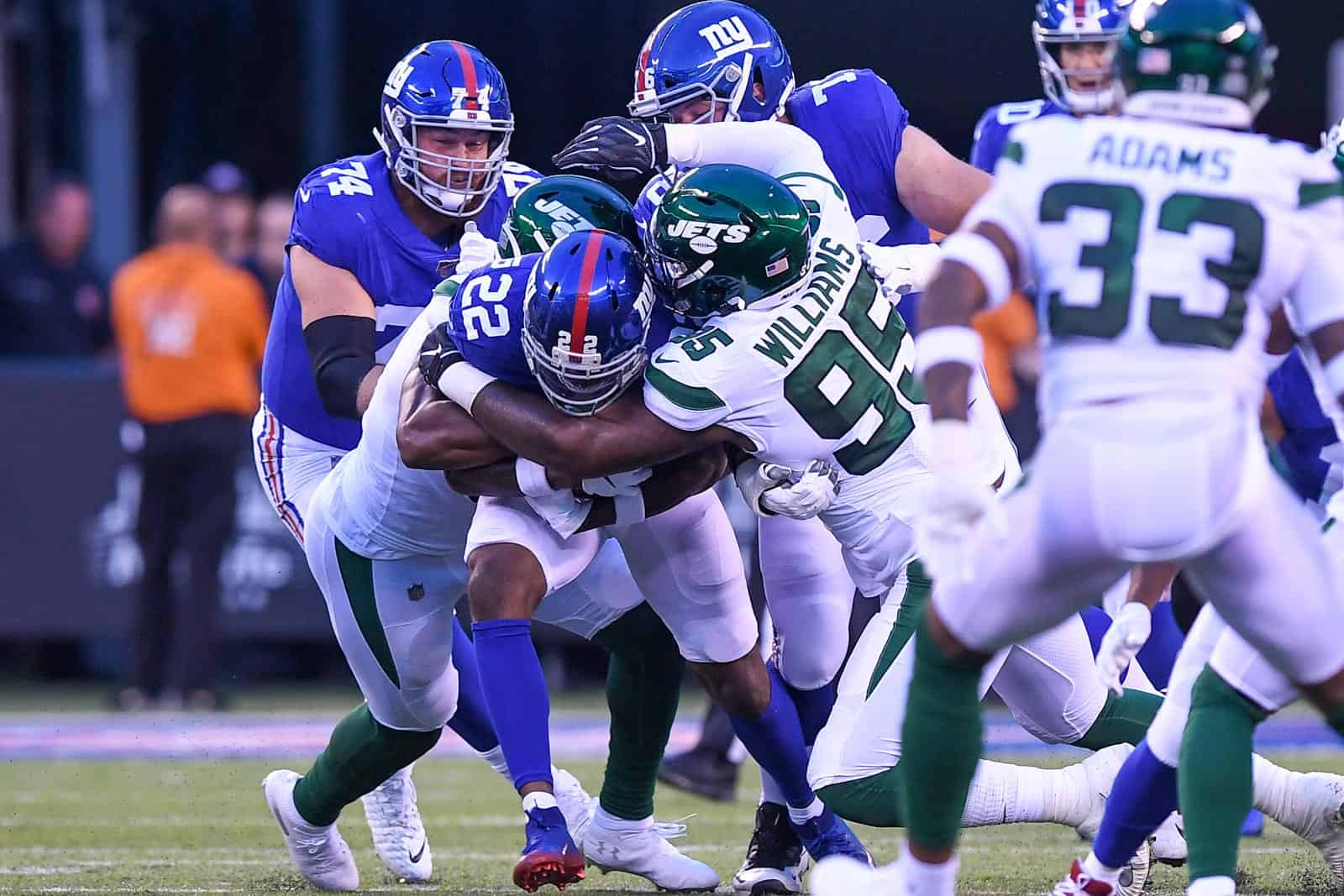 The 2020 NFL preseason schedule has been shortened from four games down to two games, ProFootballTalk has reported.

Per the report, the reasons for the preseason schedule change are to “…give teams more time to work on their own after losing on-field time this offseason due to the COVID-19 pandemic. Another is to cut down on travel amid that pandemic, although the move didn’t cut travel for four teams.”

A report from Armando Salguero of the Miami Herald indicates that the schedule will be adjusted to give each team one home game and one away game, something that would not happen if the league simply eliminated the first and last week from the schedule.

I’m told teams will get one home and one away game in reshuffling of preseason. More specifics tomorrow.

Last week, the NFL announced that the 2020 Hall of Fame Game featuring the Pittsburgh Steelers and the Dallas Cowboys was canceled. The two teams will make their appearance in the preseason kickoff game next season on Thursday, Aug. 5 at Tom Benson Hall of Fame Stadium in Canton, Ohio.

The NFL hopes to kick off the 2020 regular-season as scheduled on Thursday, Sept. 10. The special Sunday Night Football edition features the Super Bowl champion Kansas City Chiefs hosting the Houston Texans and the game will be nationally televised by NBC at 8:20pm ET.

We will make the necessary changes to our NFL preseason schedule as soon as they are announced by the league.

There should only be 2 preseason games anyway, but my personal opinion is that the 2020 NFL season will be cancelled.

Meah, it’s not like we are gonna be watching the NFL in this house. We all know what’s coming.