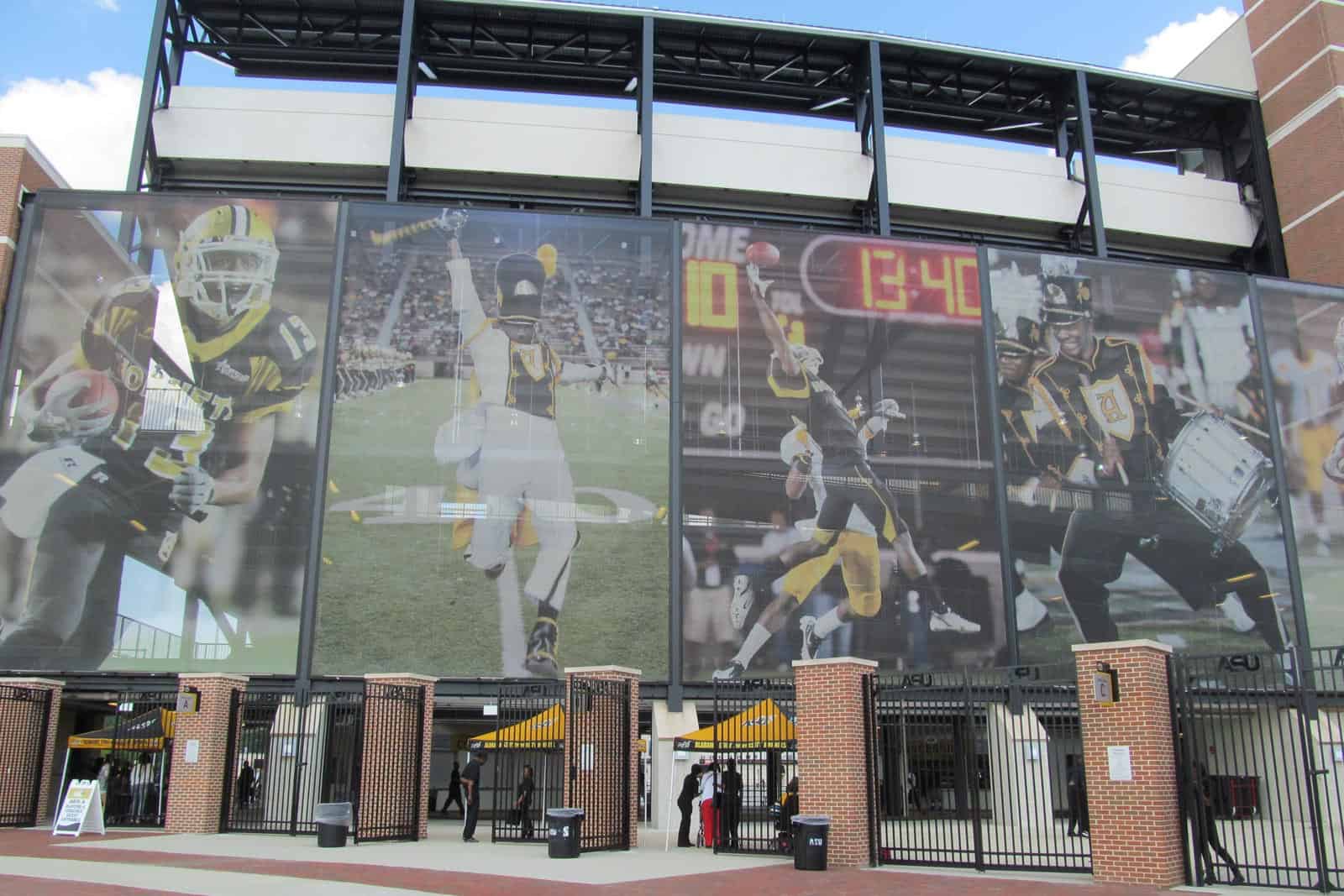 The Alabama State Hornets and the South Carolina State Bulldogs have scheduled a home-and-home football series for spring 2021 and fall 2023, it was announced on Wednesday.

In the first game of the series, Alabama State will host South Carolina State at ASU Stadium in Montgomery, Ala., on Saturday, April 3, 2021. Two seasons later, the Hornets will return the trip to face the Bulldogs at Oliver C. Dawson Stadium in Orangeburg, S.C., on Saturday, Sept. 16, 2023.

Alabama State and South Carolina State first met on the gridiron in 1937 and the two schools have played seven times overall. The Bulldogs won the most recent contest in 2005, 27-14, but the Hornets still hold a one-game advantage in the series at 4-3.

The spring 2021 contest, which is just over four weeks away, was scheduled following the cancellation of two South Carolina State games against the Howard Bison. The games were canceled due to “…the District of Columbia’s restrictions on travel to and from the state of South Carolina” amid the novel coronavirus 2019 (COVID-19) pandemic.

Alabama State opened their spring 2021 football schedule with a narrow 24-21 loss at home to the Southern Jaguars on Friday, Feb. 26. ASU is scheduled to return to the gridiron on Saturday, March 20 when they host head coach Deion Sanders’ Jackson State Tigers in Montgomery.

South Carolina State was scheduled to open their spring slate on Saturday, March 6 on the road against Howard. Instead, the Bulldogs will now host the Alabama A&M Bulldogs at Oliver C. Dawson Stadium.