Alabama may open the 2020 season against BYU, per report 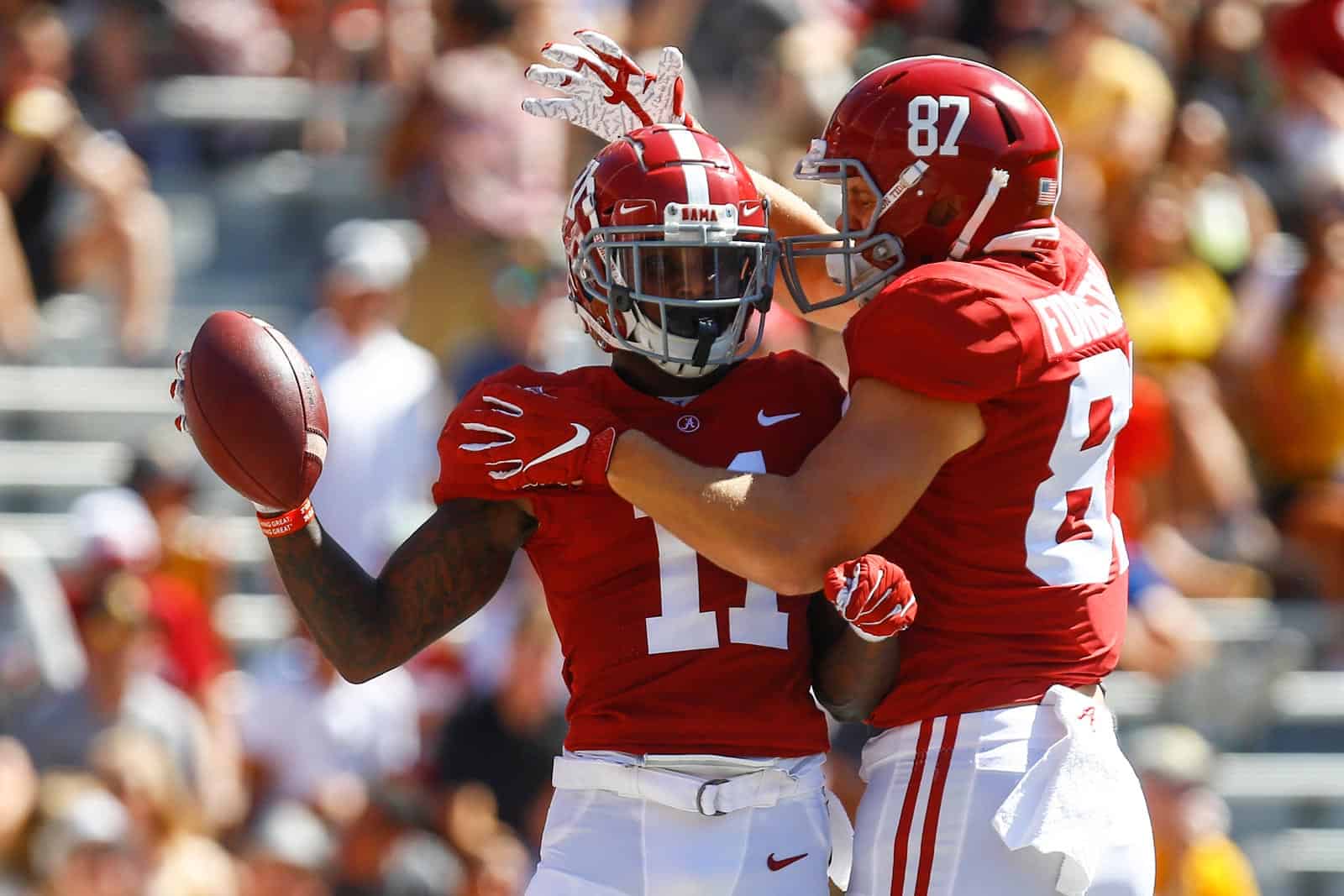 The Alabama Crimson Tide may open the 2020 college football season against the BYU Cougars, according to a report by AL.com.

Alabama was previous scheduled to open the 2020 season on Saturday, Sept. 5 against the USC Trojans at AT&T Stadium in Arlington, Texas. However, the Pac-12 decided to play a conference only schedule this season due to the ongoing novel coronavirus 2019 (COVID-19) pandemic.

BYU also had their season-opener canceled due to the Pac-12’s decision. The Cougars were slated to play at in-state rival Utah on Thursday, Sept. 3.

If the Crimson Tide and Cougars do play this season, it will mark only the second meeting between the two schools on the gridiron. Alabama defeated BYU in their first contest, 38-31, at Bryant Denny Stadium in Tuscaloosa, Ala., on Sept. 5, 1998.

Alabama’s three other non-conference contests remain on their schedule, for now at least. The Crimson Tide are slated to host Georgia State on Sept. 12, Kent State on Sept. 26, and UT Martin on Nov. 14.

BYU, on the other hand, has had a total of five contests on their 2020 slate canceled. The Cougars, a Football Bowl Subdivision (FBS) Independent, suffered those scheduling casualties via the previously mentioned decision by the Pac-12 and a similar move by the Big Ten.

If BYU loses more games off of their 2020 schedule, the Cougars could pair up with the other FBS Independents for some games or even in-season home-and-home series. Notre Dame still owes BYU a game at LaVell Edwards Stadium in Provo, Utah, but the likelihood of that contest occurring this season is slim.

Notre Dame, a scheduling partner with the ACC, currently has six opponents from that league on their schedule. If a move to conference-only schedules is made, the Fighting Irish could wind up with more games against ACC opponents.

BYU currently has no games scheduled against any of the other FBS Independents this season (Army, Liberty, New Mexico State, UConn, and UMass).

I hope that this happens, as I believe it will be good for BYU. Is “AT&T Stadium” aka “Jerry World’? If so, it will be a fitting experience for those young men. Notre Dame would also be a great add for BYU, although ND needs to discuss the situation and continue a mutually beneficial relationship with the ACC. While scheduling some of the other independents might make sense, none of the rest will improve BYU’s strength of schedule, in replacing the lost games.

I agree, Terry. Would be a good pickup for BYU. Who knows whats going to happen in the upcoming weeks due to this virus. I truly wonder what’s going to happen to some of these FBS programs, chiefly the Group of 5 and Independent programs. The virus could truly decimate some Division I programs this year. Sad.

Don’t know if the game would be played in Arlington or Tuscaloosa.

Advocare is the corporate sponsor for this game. Since they are based in the Dallas suburb of Plano, it wouldn’t make much sense for them to hold the game in Tuscaloosa.