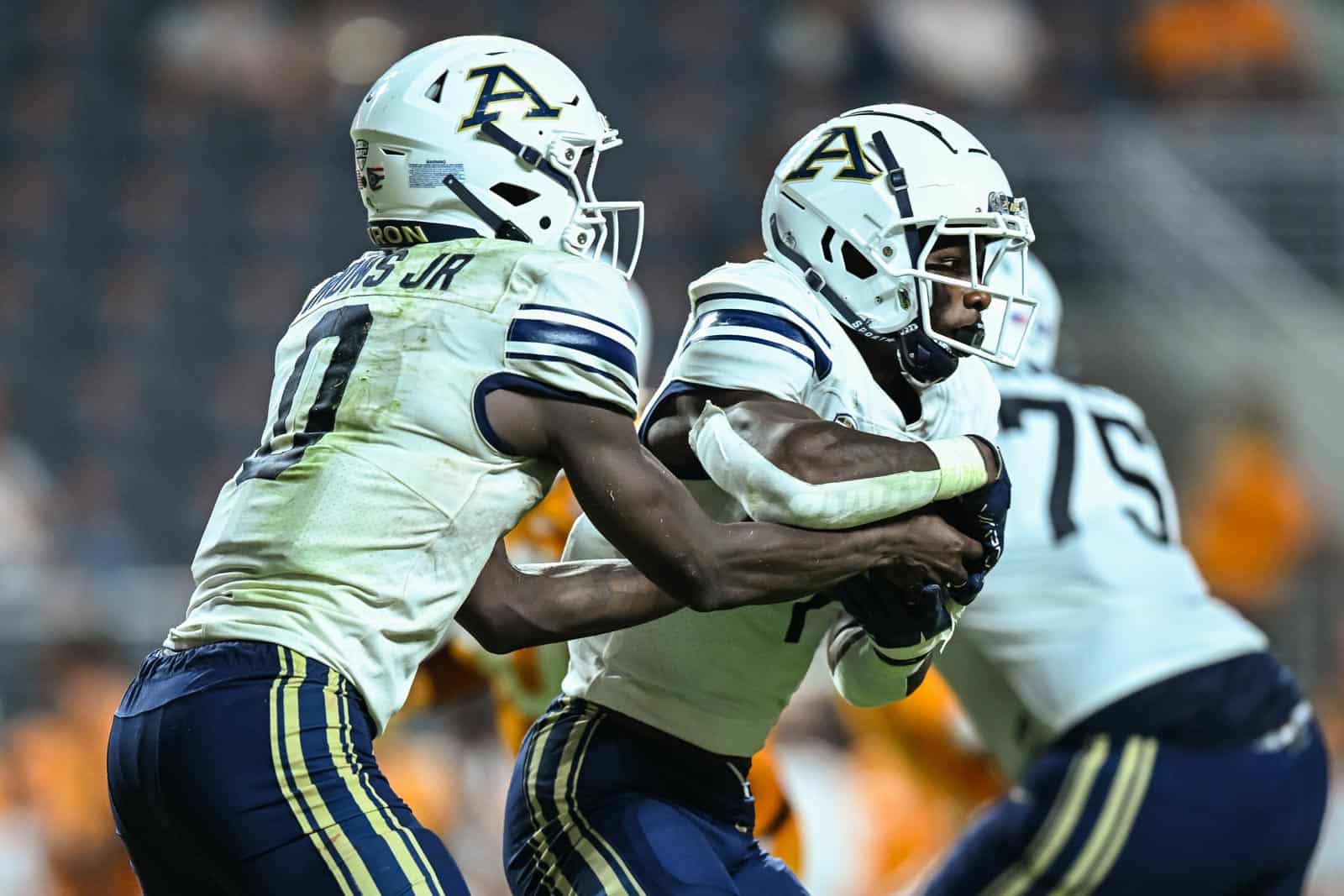 The Akron Zips and the James Madison Dukes have scheduled a home-and-home football series for the 2029 and 2030 seasons, FBSchedules.com has learned.

A copy of the football game contract with James Madison University was obtained from the University of Akron via a state of Ohio open records request.

In the first game of the series, Akron will host James Madison at InfoCision Stadium-Summa Field in Akron, Ohio, on Sept. 15, 2029. The series will conclude the following season when the Zips travel to face the Dukes at Bridgeforth Stadium in  Harrisonburg, Va., on Sept. 14, 2030.

In their first and only meeting on the gridiron, Akron defeated James Madison at InfoCision Stadium-Summa Field, 35-33, on Sept. 7, 2013.

James Madison is the first scheduled non-conference opponent for Akron for both the 2029 and 2030 seasons. The Zips are 8-14 against current members of the Sun Belt Conference.

Akron is the second scheduled non-conference opponent for James Madison in 2029 and first in 2030. Also on the docket in 2029 is a home tilt with the Charlotte 49ers on Sept. 22.

Akron is 1-5 so far this season and 0-2 in Mid-American Conference (MAC) play. In their first season in the Sun Belt Conference, James Madison is off to a 3-0 start (5-0 overall) and is ranked in the AP poll for the first time ever at No. 25.

I’m sorry that my BYU Cougars can’t schedule & Game VS James Madison Uni. Dukes on the Road so our Home Schedule will be opened to more Big 12 Home Contests in 2024 & beyond.

BYU has scheduled Sam Houston State Uni. Bearkats @ Home in 2023 which doesn’t help our Case with hosting more Home Games VS Big 12 Opponents in our 1st Year in the new Conference.

The BYU Cougars & UCF Knights are the 2 Members farthest away from the other 12. BYU is the farthest outlier since we’re the only Team in the Mountain Time Zone & in a large Geographical Western State not named Texas.