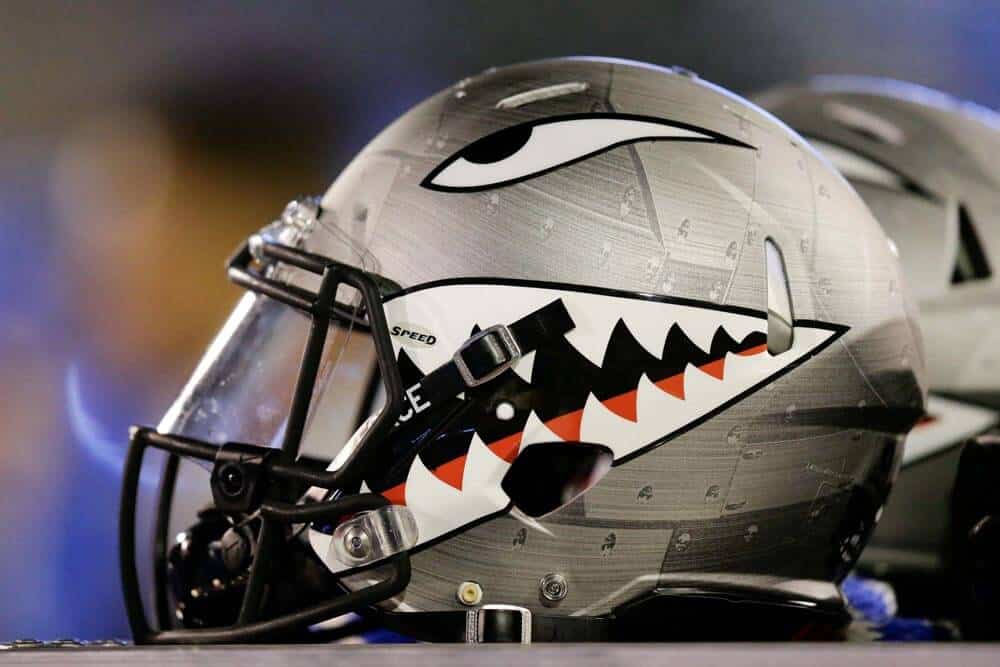 The Air Force Falcons will open the 2017 football season vs. the VMI Keydets, according to a tweet from VMI defensive coordinator Tom Clark.

Clark tweeted on Wednesday “240 days until we play Air Force Academy.” VMI has now confirmed the game and it is set for Saturday, Sept. 2, 2017.

VMI (Virginia Military Institute) is a member of the Southern Conference in the Football Championship Subdivision. The Keydets finished the 2016 season 3-8 overall and 1-7 in conference play.

Air Force and VMI have never met on the gridiron. The Keydets are 1-14 against Army and 0-10 against Navy.

Well this is an FBS vs FCS game that makes sense. Air Force/Army/Navy should be playing The Citadel/VMI on a more frequent basis for the fan bases.

The Citadel pretty much OWNED both Army and Navy for a short spell in the late 80s-early 90s. Navy actually played AT The Citadel, and lost, in 1988. I remember that game.

Those days are looooong gone,while I think The Citadel and VMI could beat Army on any given year,beating AFA or Navy would have to be considered a upset.
But glad to see this game happen….

I will continue to have trouble sleeping until the entire FBS schedule is announced. Did the AD’s for Miami-FL, UNLV, Akron and Coastal Carolina forget they have another game to announce?

There are 15+ FCS programs yet to have a FBS opponent on their 2017 schedule.

And neither of those four FBS programs have FCS schools on their schedules yet, so they could still schedule an FCS team.