Air Force at Wyoming football game canceled due to COVID-19 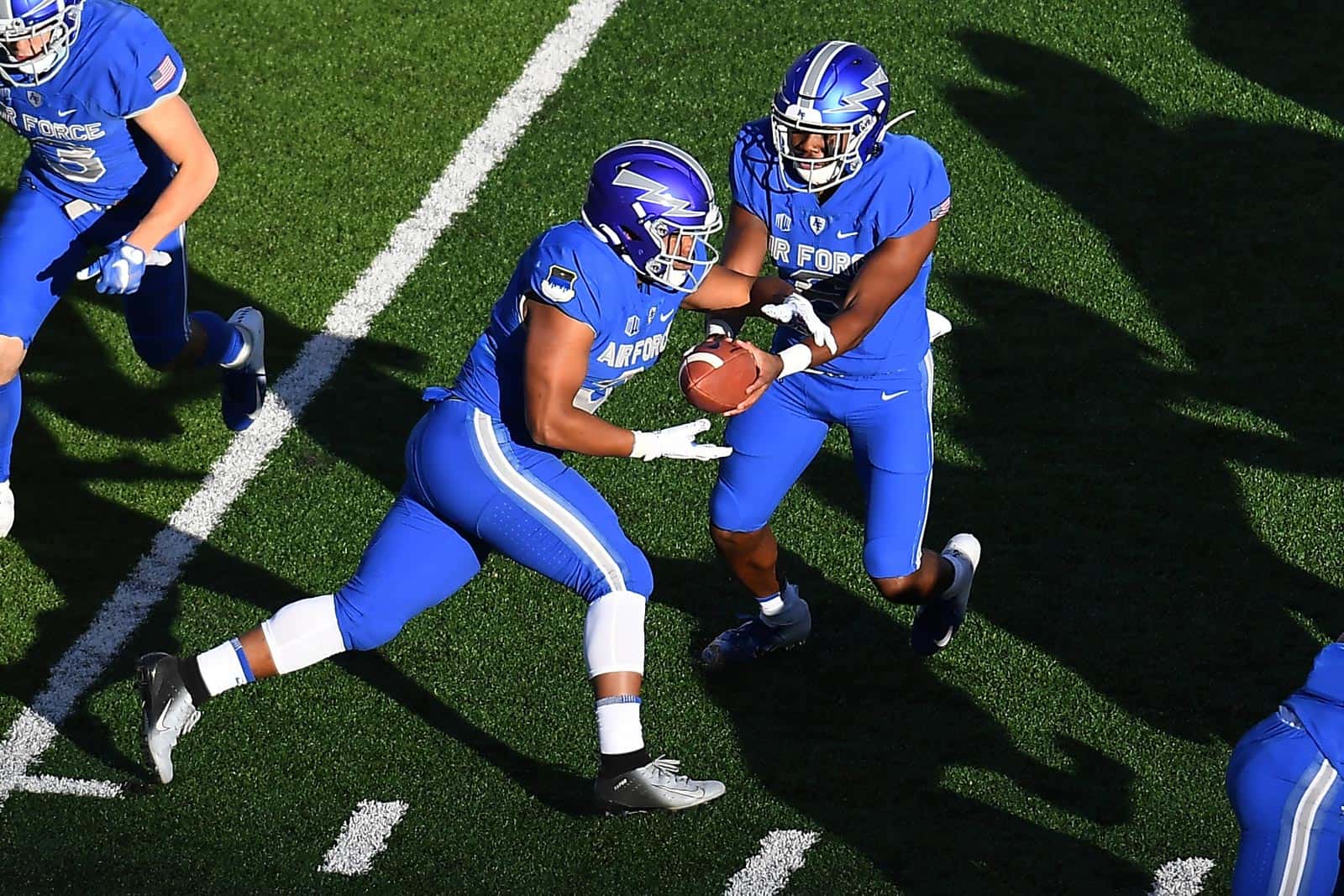 The Air Force Falcons at Wyoming Cowboys football game has been canceled due to COVID-19, it was announced on Sunday.

The two schools were scheduled to meet at War Memorial Stadium in Laramie, Wyo., on Saturday, Nov. 14. The game was canceled due to “…an upward trend of COVID-19 cases at the (Air Force) Academy, and in the football program.”

The game has been determined a “no contest” and will not be rescheduled.

“We are disappointed to lose a second consecutive game, but the health and safety of our cadets, staff and community is our No. 1 priority at the Academy,” Air Force Director of Athletics Nathan Pine said. “We have seen continued increase in our COVID numbers within the football program and have again eclipsed our threshold for safe competition. We will pause football practices for now and work with our sports medicine staff to determine when it will be safe to restart again.”

This is the second consecutive game for Air Force that has been canceled or postponed due to the virus. Air Force was supposed to play at Army on Saturday, but that game was postponed as well.

Air Force is 1-2 overall and 0-2 in Mountain West play this season. The Falcons are next scheduled to play on Friday, Nov. 20 when they host the New Mexico Lobos.