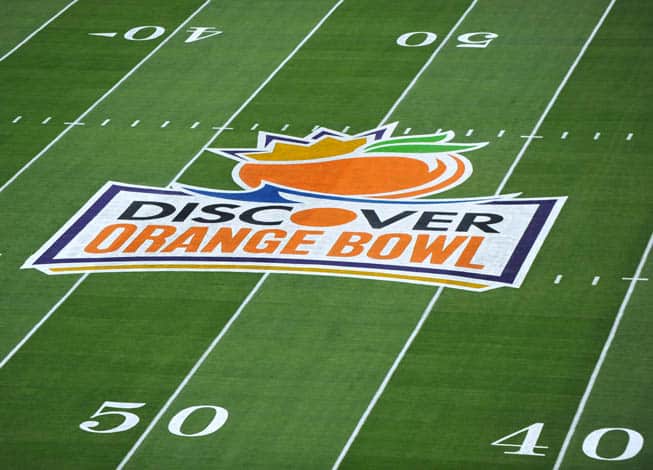 Unless it plays in the BCS title game, the ACC Champion will play in the Orange Bowl. (Steve Mitchell-USA TODAY Sports)

The ACC has announced their 2013 Football Bowl Schedule, which consists of eight guaranteed bowl tie-ins and one conditional slot.

If the ACC Champion does not qualify for the 2014 Vizio BCS National Championship Game, they will play in the Discover Orange Bowl on Friday, Jan. 4 at 8 p.m. ET (ESPN).

If BYU or the Pac-12 is unable to fill its slot in the Kraft Fight Hunger Bowl, the ACC will have an eighth bowl tie-in if they have an eligible team.

Listed below is the 2013-14 ACC Football Bowl Schedule. Games are listed in date order and all times are Eastern.

FSU might be the only top team for some years ahead. Clemson, Miami, Duke and North Carolina are good teams also will make bowl games as well.