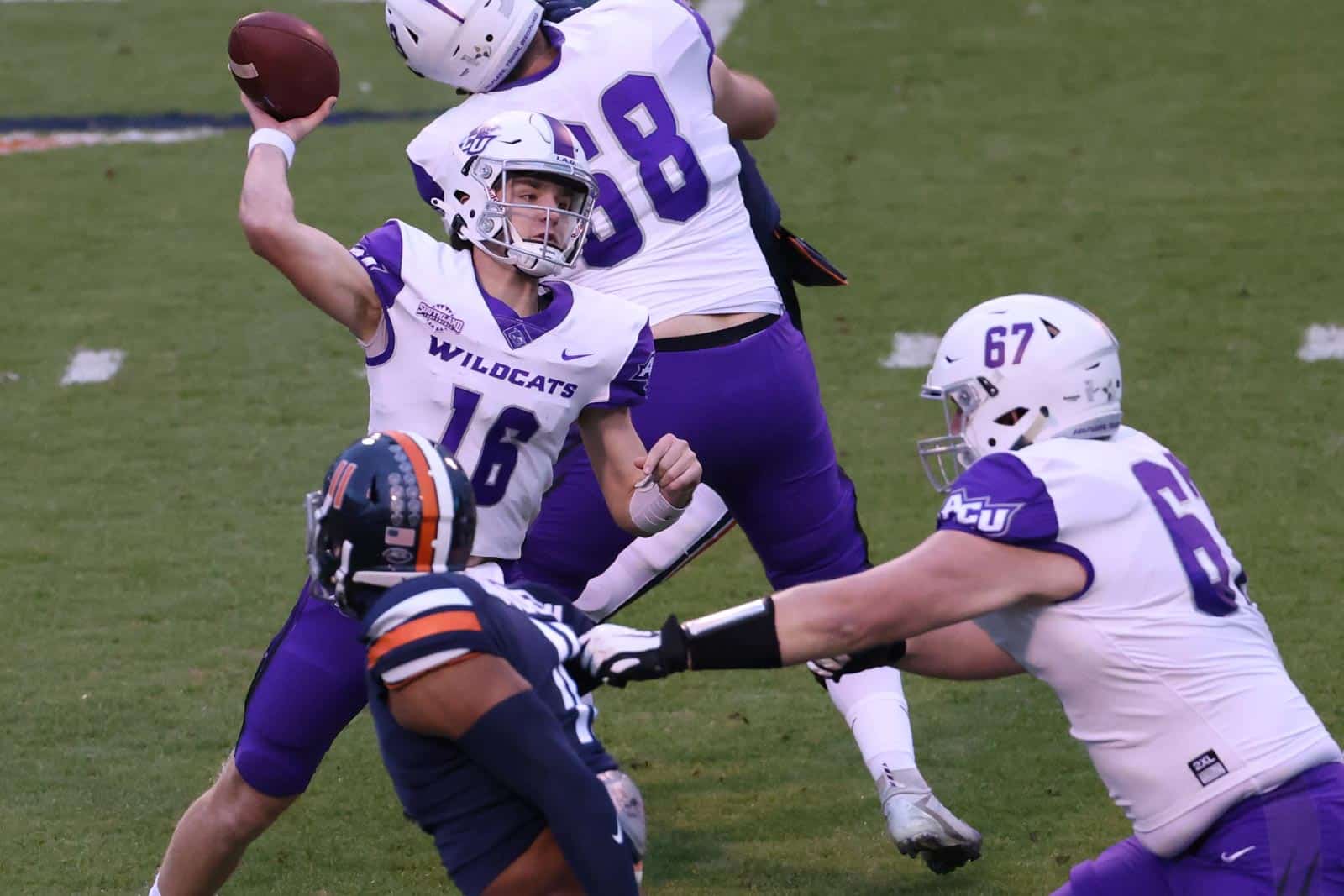 The Abilene Christian Wildcats have added the Louisiana College Wildcats to their 2021 football schedule, according to their official athletics website.

Abilene Christian announced their fall 2021 football schedule earlier this year on Feb. 23, but they had one game that was unannounced.

That game has now been set and will feature the Louisiana College Wildcats visiting Wildcat Stadium in Abilene, Texas, on Saturday, Sept. 11, 2021. The game will mark the first-ever meeting between the two schools on the gridiron.

Abilene Christian officially departs the Southland Conference on July 1 and will begin play as a member of the Western Athletic Conference (WAC) this fall. The Wildcats will compete with six other schools, three from the ASUN, as the AQ7 this fall for an automatic bid to the FCS Playoffs.

Below is Abilene Christian’s complete schedule for the 2021 season, plus a link to their schedule page which will be updated with kickoff times and TV as they are announced: