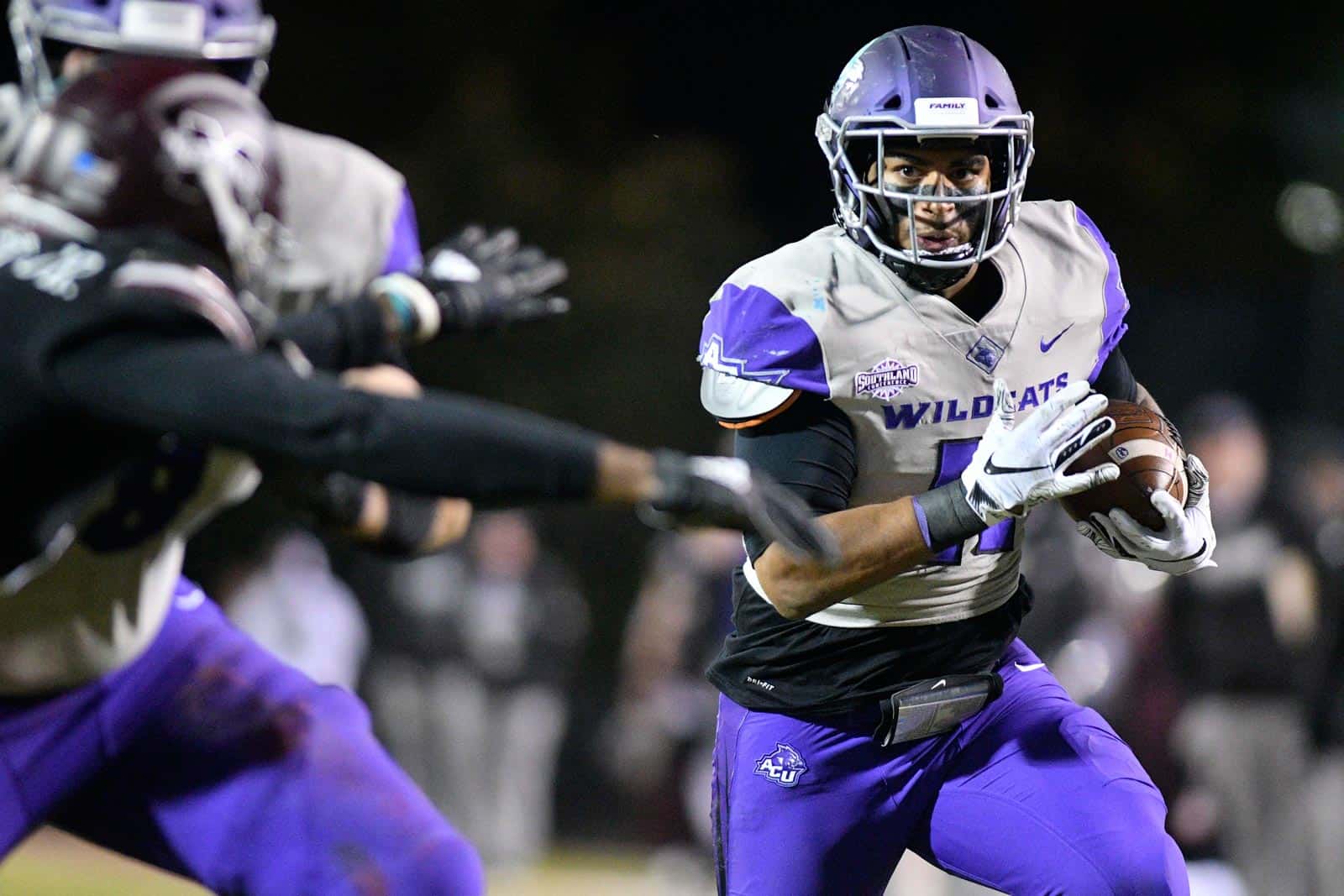 Of the five additions, one opponent is from the Football Bowl Subdivision. Abilene Christian will travel to play the Virginia Cavaliers at Scott Stadium in Charlottesville, Va., on Saturday, Nov. 21, 2020.

The Wildcats have also added a road game at the Mercer Bears of the Southern Conference (SoCon). Abilene Christian will travel to take on Mercer at Five Star Stadium in Macon, Ga., on Saturday, Oct. 31.

Abilene Christian will host two lower division teams at Wildcat Stadium in Abilene, Texas. The Wildcats will entertain the Angelo State Rams of the Lone Star Conference in Division II on Saturday, Nov. 7 and the Arizona Christian Firestorm of the Sooner Athletic Conference (SAC) in the National Association of Intercollegiate Athletics (NAIA) on Saturday, Nov. 14.

The fifth non-conference game added is against the Stephen F. Austin Lumberjacks, a fellow Southland Conference member. Abilene Christian and Stephen F. Austin will square off at Globe Life Park in Arlington, Texas, on Saturday, Oct. 24.

Globe Life Park is the former home of Major League Baseball’s Texas Rangers and was converted to football for the XFL’s Dallas Renegades.

Abilene Christian will not compete in a spring Southland Conference season. Instead, the Wildcats will play a full, or close to full, slate of non-conference games.

“We have fully evaluated the many unique factors involved in playing an additional football schedule in the spring, with a primary focus on the health and safety of our student-athletes,” ACU athletics director Allen Ward said. “ACU does not believe it would be in their best interest to compete in three major contact segments within a 16-month period because it would severely impact their opportunity for rest, the time to rehab from any injury, and their focus on academic progress.”

Good job AbCU!!! I wish more conferences would have allowed teams to make this choice.