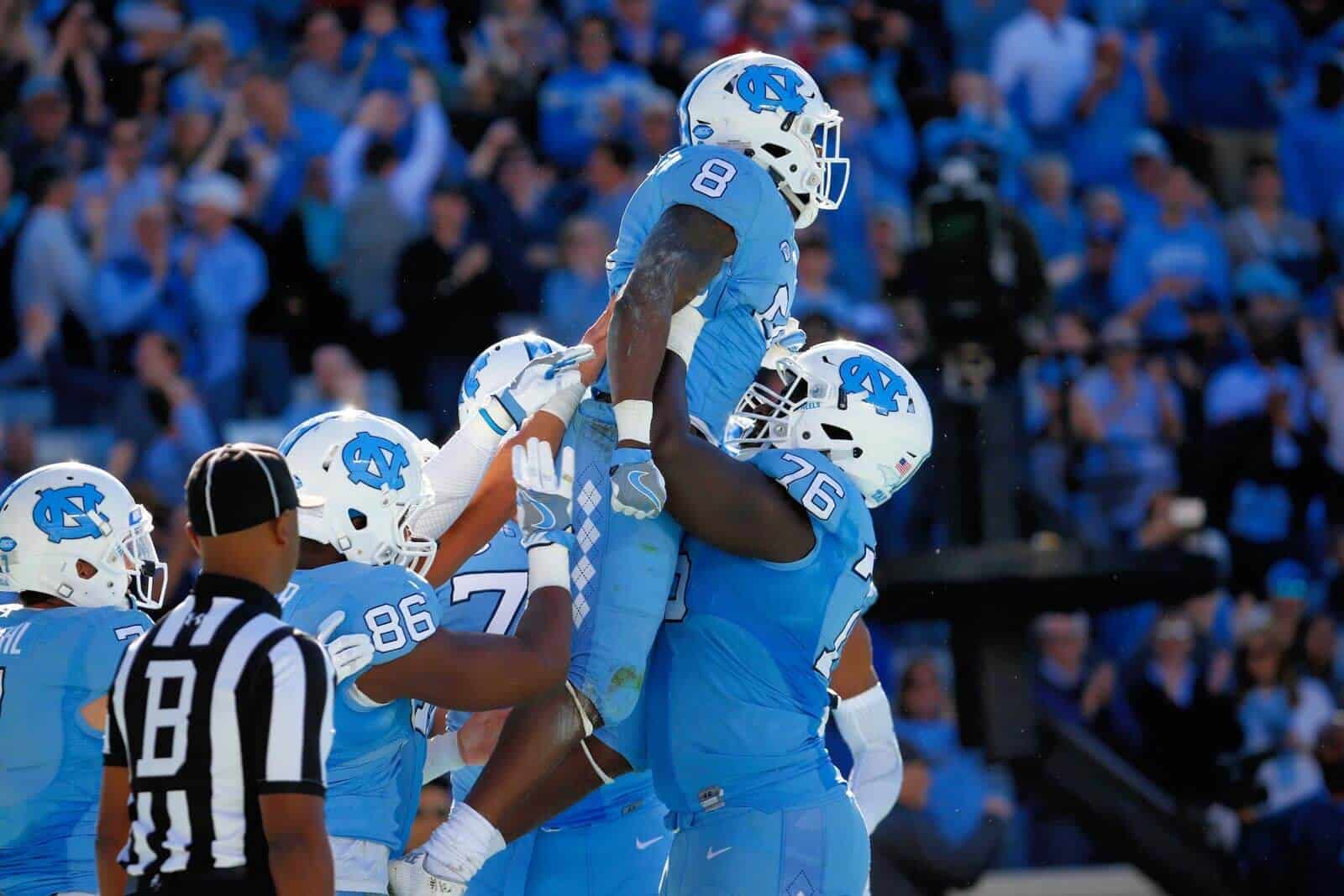 When a Power program schedules a game vs. a non-Power team, generally the game is played at the bigger school’s home field. It virtually guarantees that more tickets will be sold, primarily because the Power program has a stadium with a bigger capacity.

The following match-ups ignore this long-standing practice and all have the big dog hitting the road to visit the little guy. The ACC and Big 12 each have three representatives on the list, the Pac-12 and SEC have one apiece, and the Big Ten is devoid of any such action.

Murfreesboro, Tennessee is located just southeast of Nashville, only a 35-minute drive from one campus to the other. It means that the Commodores “road trip” to play the Blue Raiders is more like a home-away-from-home game.

Vandy visited a Conference USA member as recently as last season when it traveled a mere 60 miles north to narrowly beat Western Kentucky 31-30 in overtime. Middle Tennessee also hosted Vanderbilt during the 2015 season (Vandy won 17-13), and they hosted BYU (technically a Power school) in 2014.

Boston College’s visit to DeKalb, Illinois marks the first time it has hit the road to play a MAC team since 2006 when it beat Central Michigan 31-24 in Mt. Pleasant. It’s also only the third time in history it’s ever played at a MAC school.

The last time Northern Illinois hosted a Power school was in 2012 when Kansas visited and got upset 30-23.

The Cowboys are unique because they have a brief history of visiting current Sun Belt members. They’ve traveled to Troy on one occasion (2007), UL Lafayette three times (1986-2010), and then played Arkansas State in Little Rock in 2006. Overall, they’re 4-1 vs. the Sun Belt on the road, the only loss coming in the single game at Troy.

Oklahoma State’s Boone Pickens Stadium has a capacity of 56,218 vs. South Alabama’s Ladd-Peebles which seats 33,471. Ladd-Peebles is also the site of the Senior Bowl and the Dollar General Bowl (formerly the GoDaddy, GMAC Mobile, and Alabama Bowl).

The back end of a home-and-home series, Kansas fell to Ohio 37-21 in Lawrence last season. This season’s game is the first time the Jayhawks travel to a MAC venue since 2012, when they visited NIU and lost 30-23.

Though it welcomed UConn (then a member of the Big East) in 2009, Ohio hasn’t hosted a team that’s currently a Power 5 member since 2005 when Pitt made the trip to Athens and won 16-10.

Iowa State traveled to a MAC school as recently as 2015 when it fell to Toledo 30-23 in the Glass Bowl. For Akron, it’s also a season removed from last hosting a Power club, welcoming Pitt to town in 2015 and suffering a 24-7 loss.

The Hurricanes’ Week 2 road trip to Jonesboro marks only the second time in history they’ve visited a current Sun Belt school – they traveled to Appalachian State last season and won 45-10. For Arkansas State, it hosted a Power team as recently as 2015 when No. 21 Missouri visited and won 27-20.

The Tar Heels have never played a current Conference USA member on the road. The last time they visited a non-Power team was in 2014 when they traveled to East Carolina and lost 70-41. Old Dominion, which joined the FBS ranks in 2014, has only hosted a Power 5 opponent once – in 2015 when NC State came to Norfolk and won 38-14.

I think you forgot another SEC/C-USA match up

Power 5 teams traveling to Old Dominion is entirely related to playing in the Norfolk, Va. area which is a recruiting hotbed for many teams.

holy crap….do you actually do research before writing these?….and BYU is not “technically a power school”

What’s your point Bill? Plenty of research was done. And BYU is considered “power school” by most of the Power Five conferences for scheduling purposes.

Its that old time mind thinking where some people don’t want to believe BYU is a P5, they’re even holding their own as a independent. Glad you you all did not bring up Army, that would’ve really pissed him off.