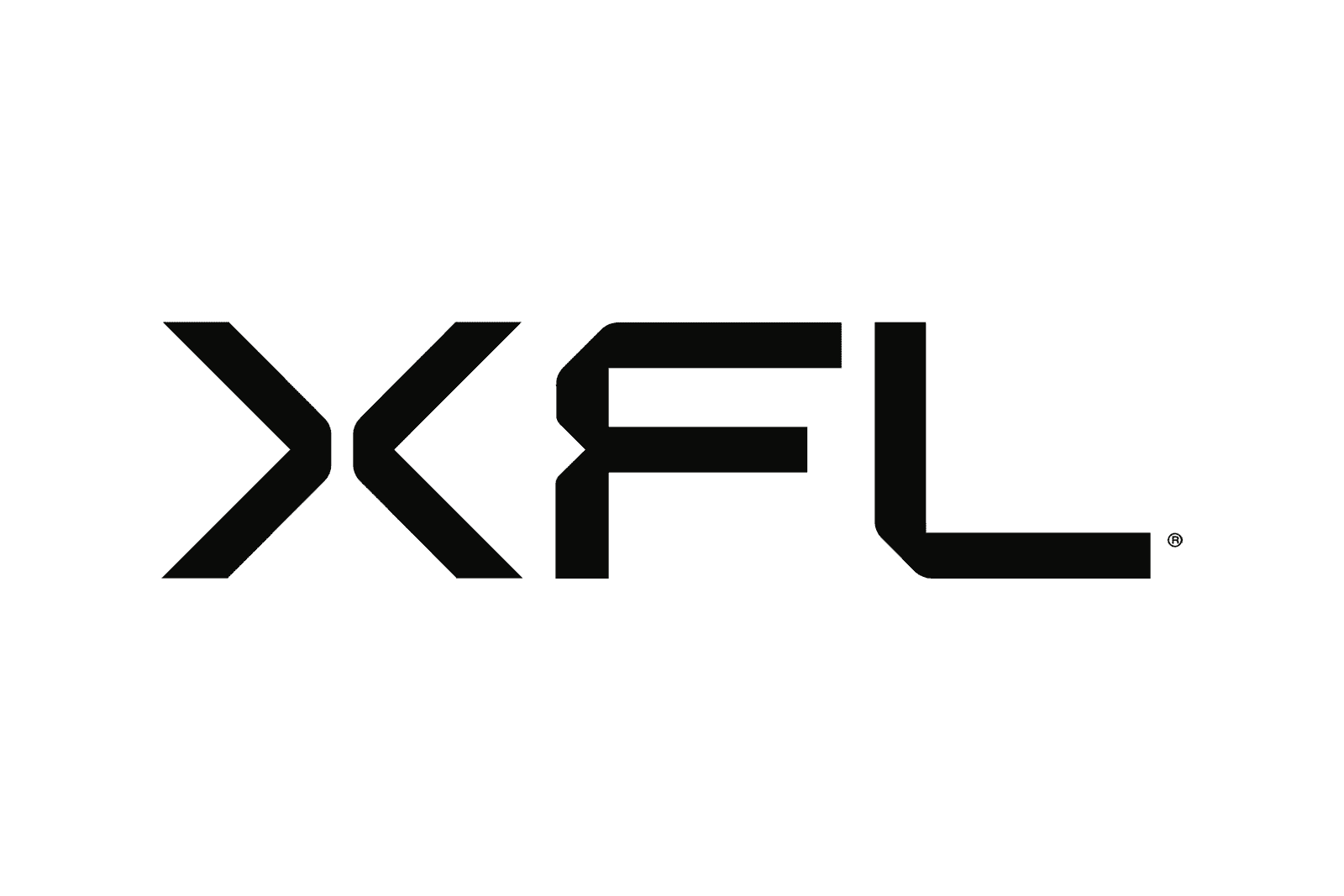 The 2023 XFL Schedule has been released by the league and includes the dates, TV, opponents, and locations for all eight teams.

The 2023 XFL season kicks off on Saturday, February 18, 2023 with the Arlington Renegades hosting the Vegas Vipers. The game will be televised by ABC at 3:00pm ET. Then at 8:30pm ET on ESPN and FX, the Houston Roughnecks will host the Orlando Guardians.

Overall, the XFL schedule will consist of ten weeks with four games each week. The regular-season will conclude on Sunday, April 23.

The XFL Playoff Schedule begins on Saturday, April 29 with the first semifinal game at 7:00pm ET on ESPN2. Then on Sunday, April 30, the second semifinal game will be contested at 3:00pm ET with television coverage on ESPN.

Winners of the two playoff games will advance to the 2023 XFL Championship Game, which will be played two weeks later on Sunday, May 13. The game will be televised at 3:00pm ET by ABC.

All XFL games will also be streamed live on ESPN+.

The XFL also announced today that the Vegas Vipers will play their home games at Cashman Field, a 10,000-seat venue in downtown Las Vegas. Cashman Field is currently the home of the Las Vegas Lights FC of the USL Championship soccer league.

One of these divisions is a little smaller than the other…

The Week 10 DCD v. SAB game is missing from your team pages.

Got it, there was a rogue period in DC that the database does not like.