2023 Missouri-Memphis football game to be played in St. Louis 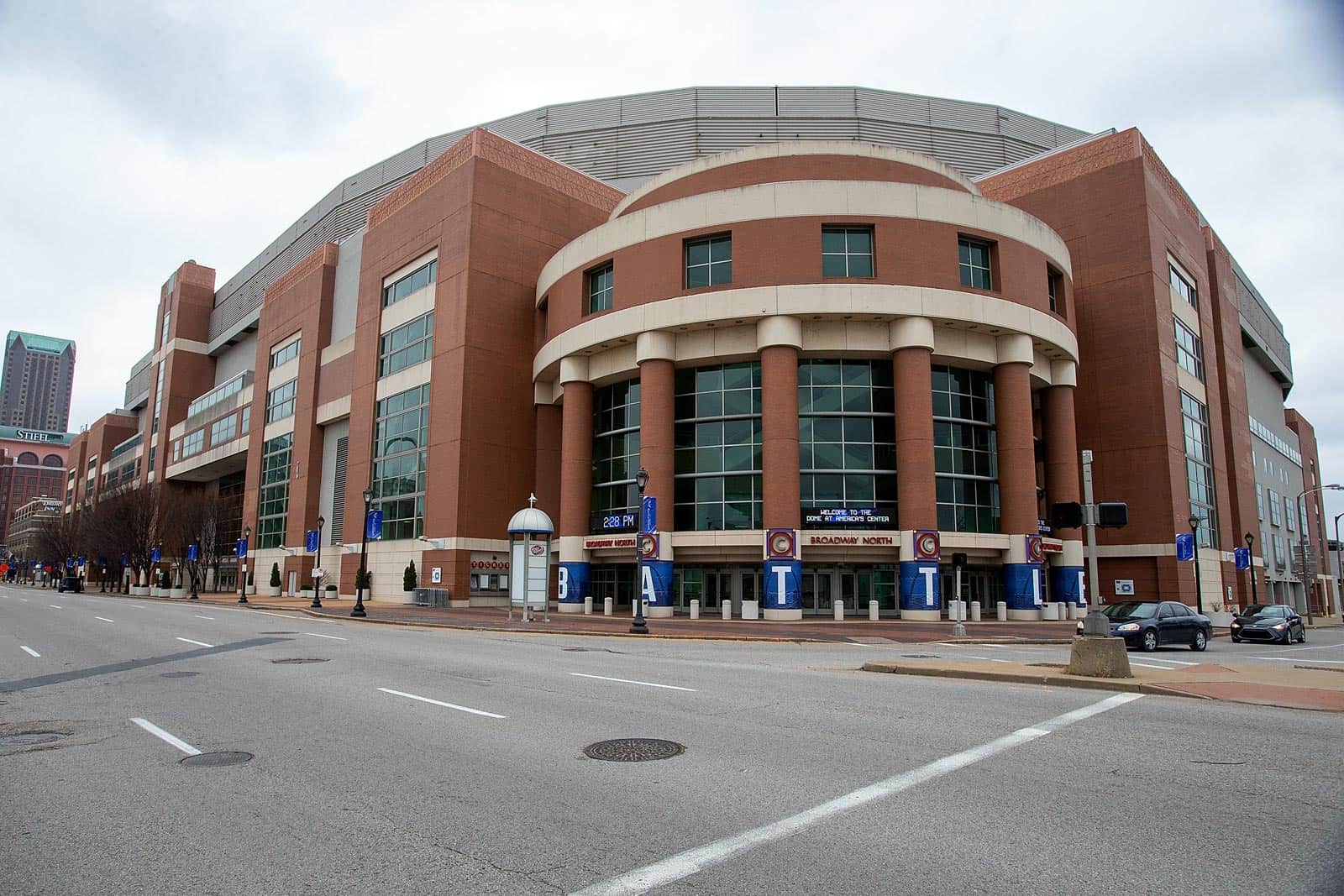 The Missouri Tigers-Memphis Tigers football game in 2023 will be played in St. Louis, both schools announced on Monday.

Memphis was originally scheduled to host Missouri next season at Simmons Bank Liberty Stadium in Memphis, Tenn., which was supposed to be the second game of a home-and-home series that kicked off at Missouri in 2018.

Losing a home game against an SEC opponent didn’t sit well with Memphis.

“To be clear, we are very disappointed that this game could not be played in Memphis,” Memphis Vice President and Director of Intercollegiate Athletics Laird Veatch remarked. “However, once we were made aware that would no longer be an option, we explored every possible alternative. In the end, rescheduling the game with Missouri in St. Louis was the best remaining option for our football program. We very much look forward to competing against them next fall.”

The Dome at America’s Center, which has a seating capacity of 67,277, is the former home of the NFL’s St. Louis Rams. The stadium is also home to the St. Louis BattleHawks of the XFL.

Memphis’ announcement today included their complete non-conference schedule for the 2023 season. The Tigers will open the season at home against Bethune-Cookman on Sept. 2 before traveling to face Arkansas State on Sept. 9. Memphis will also host Boise State on Sept. 30.

The 2023 Missouri-Memphis football game “…will kick off a new partnership with the St. Louis Sports Commission which will host multiple Mizzou athletic events in the St. Louis area during the 2023-24 season – the Mizzou To The Lou Series.”

“This partnership is one of the many ways Mizzou is strengthening its commitment to the Missourians we serve as our state’s flagship institution,” said University of Missouri President Mun Choi. “More than half of Mizzou alumni stay in Missouri, and St. Louis is home to the largest concentration of Tiger alumni in the world. Committed partners like the St. Louis Sports Commission are central to expanding our novel fan experiences for our staunch supporters and future Tigers. We welcome all the different facets of this partnership that offer our students and student-athletes leadership roles throughout the series.”

“The St. Louis region is a key market for us in recruiting, fan engagement and corporate support and we are looking forward to playing in The Dome next fall,” Missouri Director of Athletics Desireé Reed-Francois said. “Finding a unique way to hold events in the city has been a priority for Mizzou Athletics. This is an incredible opportunity for fans across the state as we bring Mizzou Athletics closer to St. Louis and the surrounding areas. We are grateful to the St. Louis Sports Commission for its partnership and look forward to continuing to grow and enhance the Mizzou brand statewide. We appreciate the hard work of so many people in making this series happen.”

“The St. Louis Sports Commission is thrilled to partner with Mizzou and the Dome at America’s Center to bring Mizzou football back to St. Louis,” said Sports Commission Vice President Chris Roseman. “We look forward to building on the successful events of the past and raising the bar again to create an outstanding game week experience with the support of our partners and the largest Mizzou alumni base in the world right here in St. Louis.  Additionally, the Sports Commission is ecstatic to strengthen the bond between Mizzou Athletics and St. Louis with a series of events that will enhance the sports landscape in our region.”

Do we know why the game was moved from Memphis? The Memphis AD says he is disappointed with the relocation. Seems there is more to this story than moving to St Louis.

It’s pretty obvious. Missouri didn’t want to play the return game in Memphis and threatened to cancel the game altogether because the buyout was only $250k.

Here’s to hoping Memphis beats on them in St. Louis.

Do we know if Memphis is getting any financial payback for giving up this home game?

They should be getting something, but don’t have a copy of the contract amendment yet.

I think this stunt that Mizzou pulled could be an impetus for Memphis to increase its contract buyouts. Mizzou’s attempt to pull out of the booking in Memphis only a season in advance is very sus.

SEC: The conference of cowards!