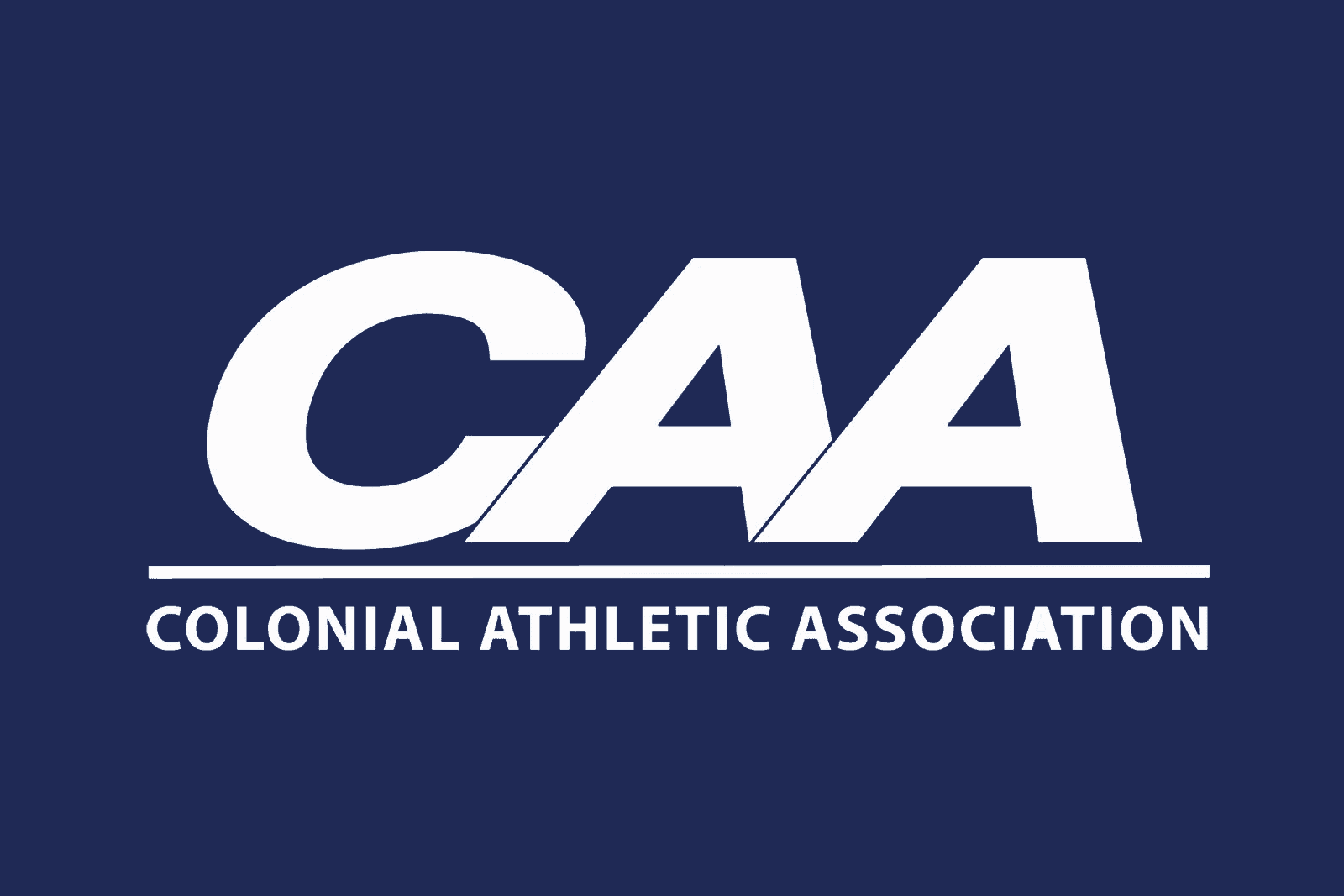 The conference slate once again includes four home games and four road contests for each team. Under the league’s new scheduling format, each team is paired with two permanent partners that it faces every season. The other six conference opponents rotate through the schedule, ensuring that all teams meet each other at least once at home and on the road over an eight-year period. Limiting air travel to reduce costs was also a priority in the new scheduling model, with most teams not having more than one flight each season during conference play.

Six previously unannounced non-conference matchups involving CAA teams were also revealed by the schedule release and are listed below:

If the rotating schedule format calls for playing 2 “permanent” partners and 6 others, would teams play every other opponent at least twice every 4 years, not 8 at stated above?

That’s what I was thinking, too.

Ya’uns forgot the last Paragraph of the Article. “Limiting air travel was also a priority in the new scheduling model, with most teams not having more than one flight each season during conference play.”

Campbell U. & NCA&T U. are both in NC which expands the CAA Footprint.

To keep travel Costs in the black & sustainable the Teams will not be flying everywhere in Conference to keep a mythical Standard of playing every other Team every 4 Years.

I went looking for the 2 permanent Opponents for each Team & as far as I can find the CAA hasn’t agreed on who those are yet.

Do any of You know who the 2 permanent Opponents are for each Franchise in 2024?

Whoops, Evan,
I forgot Elon Uni. was a North Carolina School. My mistake.

The States of North Carolina & Virginia will each have 3 CAA Schools within their Lines.