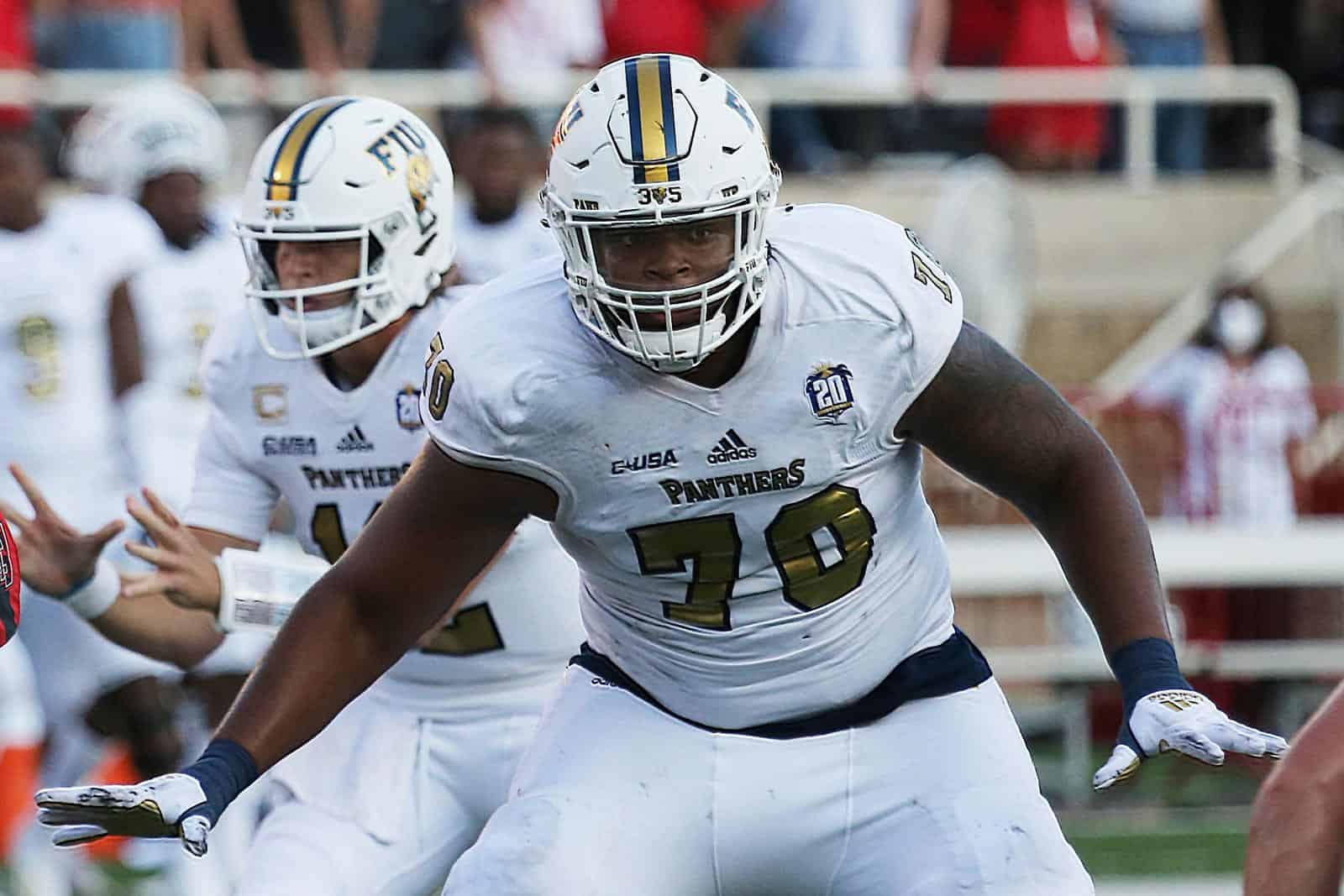 The 2022 UTSA Roadrunners at FIU Panthers football game has been moved to Friday, both schools have announced.

The UTSA-FIU Conference USA game, originally scheduled for Saturday, Oct. 15, will now be played on Friday, Oct. 14 at Riccardo Silva Stadium in Miami, Fla. The game was moved to Friday to accommodate a national television broadcast.

The week prior to their matchup, UTSA is scheduled to host the WKU Hilltoppers, while FIU is slated to host the UConn Huskies, both on Saturday, Oct. 8.