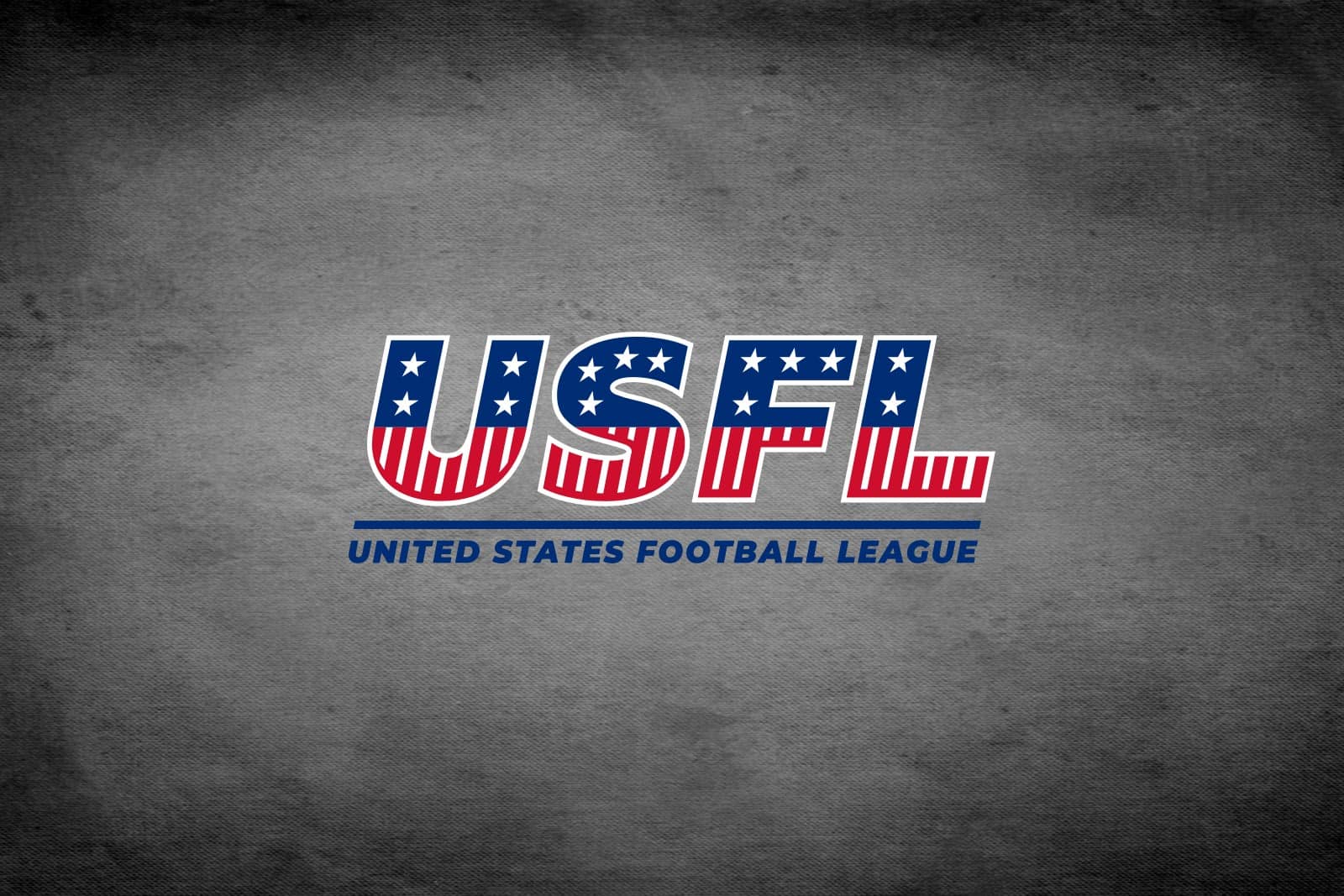 The Week 1 matchups for the inaugural 2022 USFL Schedule have been released by the league and includes the date and kickoff time.

The inaugural season of the revamped USFL kicks off on Saturday, April 16 with the New Jersey Generals facing the Birmingham Stallions at Protective Stadium in Birmingham, Ala. The game will be simulcast by NBC and FOX at 7:30pm ET / 6:30pm CT.

Week 1 action continues on Sunday, April 17 with the Houston Gamblers at the Michigan Panthers, Philadelphia Stars at the New Orleans Breakers, and Tampa Bay Bandits at Pittsburgh Maulers.

Overall, the USFL schedule will consist of ten weeks with four games each week. The regular-season will conclude on Sunday, June 19. All regular-season games will be played in Birmingham, Ala.

The four teams in the South Division include the Birmingham Stallions, Houston Gamblers, New Orleans Breakers, and Tampa Bay Bandits. USFL logos for all eight teams were released in November.