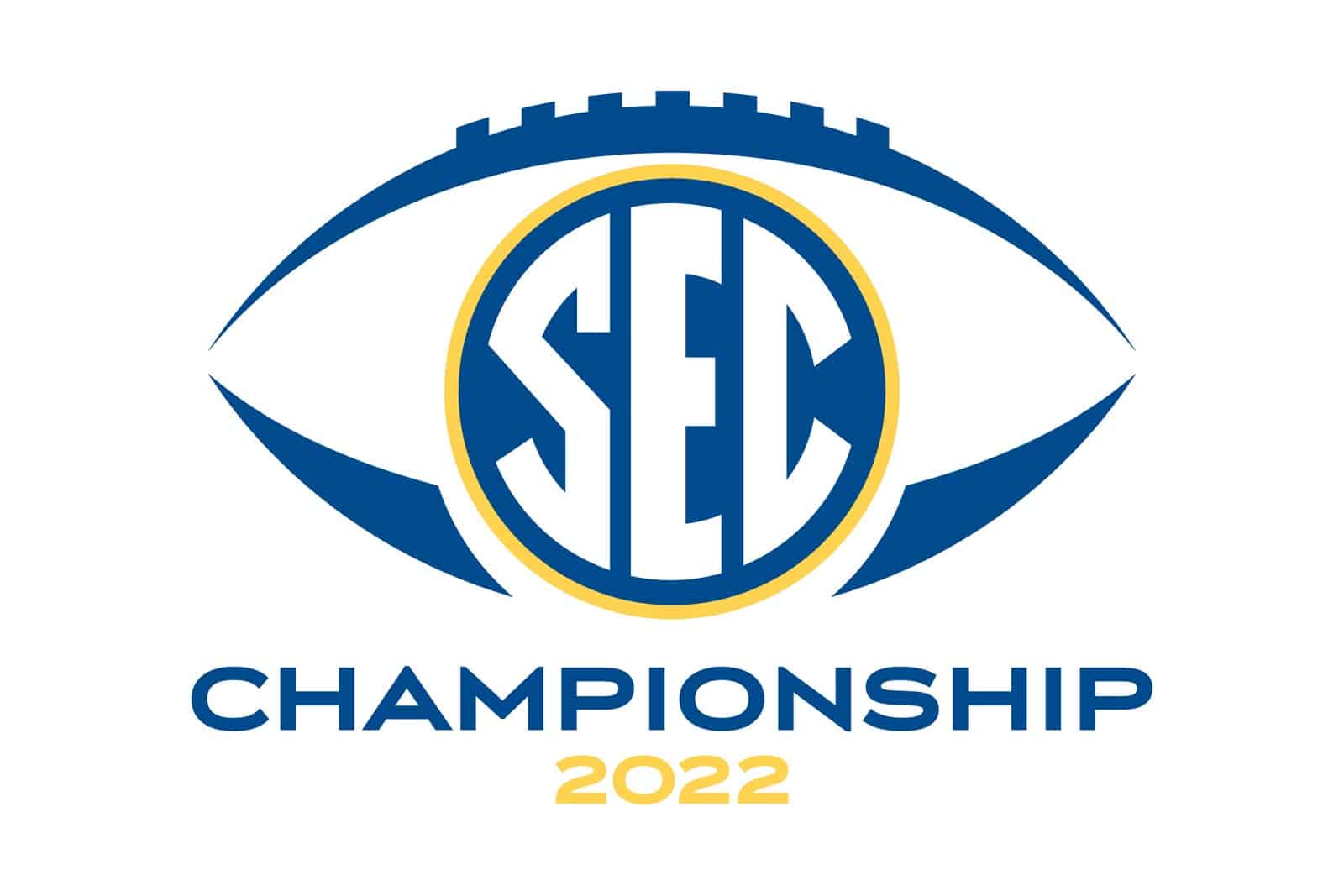 The 2022 SEC Championship Game features the No. 14 LSU Tigers taking on the No. 1 Georgia Bulldogs. The game will be played on Saturday, Dec. 3 at Mercedes-Benz Stadium in Atlanta, Ga.

The SEC Championship Game, which began in 1992, is now on it’s 31st edition. The first two games were played at Legion Field in Birmingham, Ala., with the next 23 at the Georgia Dome in Atlanta. Mercedes-Benz Stadium, which opened in 2017, is now hosting its sixth SEC Championship Game matchup.

The 14th-ranked LSU Tigers clinched the SEC West Division after finishing 6-2 in conference play (9-3 overall). Alabama also finished 6-2, but LSU won the head-to-head tie-breaker by virtue of their 32-31 overtime victory over the Crimson Tide on November 5.

Georgia and LSU first met on the gridiron in 1928 and have squared off a total of 32 times. LSU currently leads the overall series 18-13-1.

Brett McMurphy of The Action Network currently projects Georgia to advance to the College Football Playoff Semifinal at the Chick-fil-A Peach Bowl to face the USC Trojans, while LSU is projected to play the Purdue Boilermakers in the Cheez-It Citrus Bowl.