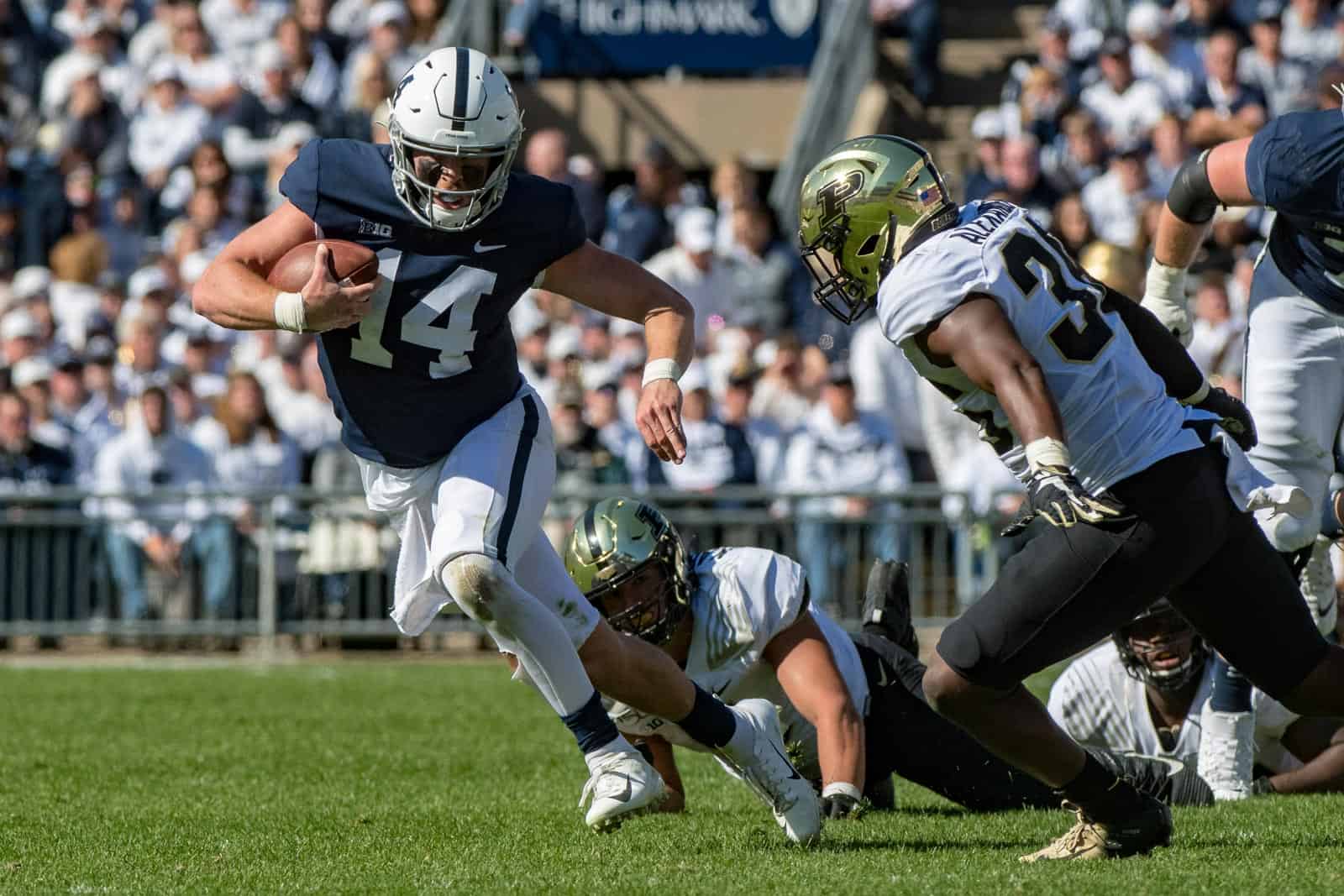 The 2022 Penn State Nittany Lions at Purdue Boilermakers football game has been moved to Thursday, both schools have announced.

The Penn State-Purdue Big Ten conference game, originally scheduled for Saturday, Sept. 3, will now be played on Thursday, Sept. 1, at Ross-Ade Stadium in West Lafayette, Ind. The game, which will be the season-opener and conference opener for both schools, will be televised nationally with exact plans to be revealed later this spring.

Penn State and Purdue first met on the gridiron in 1951 and have squared off a total of 19 times. The Nittany Lions have won nine consecutive games over the Boilermakers, including 35-7 most recently in 2019 in State College, Pa., and currently lead the overall series 15-3-1.

After visiting Purdue, the Nittany Lions return home to open their non-conference schedule against Ohio on Sept. 10. Games at Auburn on Sept. 17 and at home against Central Michigan on Sept. 24 round out the non-conference portion of their schedule.

Following the opener, Purdue is also scheduled to play consecutive non-conference games against Indiana State at home on Sept, 10, Syracuse on the road on Sept. 17, and Florida Atlantic at home on Sept. 24.

The remainder of Purdue’s Big Ten opponents include Nebraska, Iowa, and Northwestern at home and Minnesota, Maryland, Wisconsin, Illinois, and Indiana on the road.