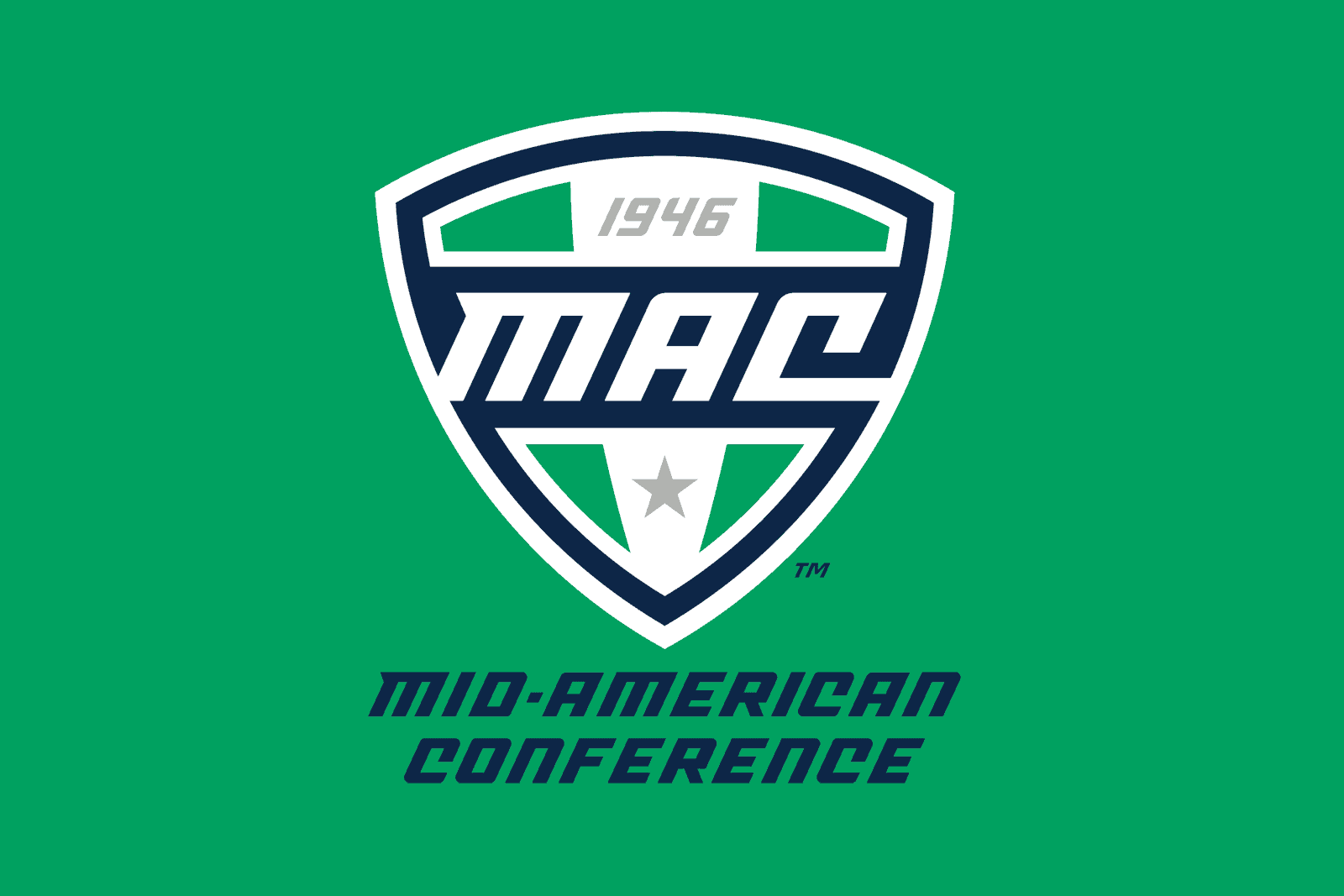 The 2022 MAC Football Schedule has been officially announced. Conference play begins on Saturday, Sept. 10 with Western Michigan at Ball State.

Last week should be this: