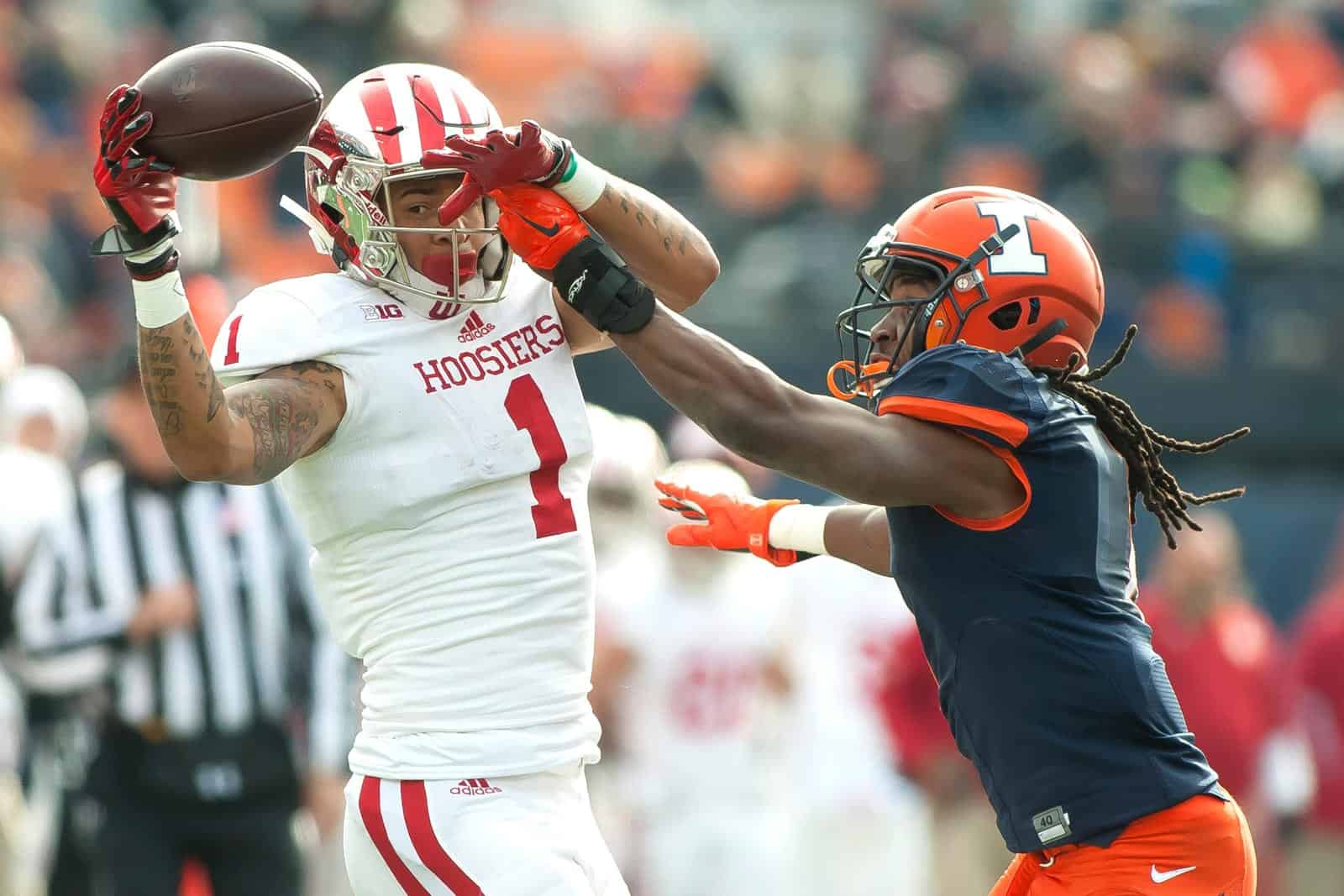 The 2022 Illinois Fighting Illini at Indiana Hoosiers football game has been moved to Friday, both schools have announced.

The Illinois-Indiana Big Ten conference game, originally scheduled for Saturday, Sept. 3, will now be played on Friday, Sept. 2, at Memorial Stadium in Bloomington, Ind. The game will likely be televised nationally with exact plans to be revealed later this spring.

The game will be the season-opener for the Indiana Hoosiers and the first Friday opener in the history of Memorial Stadium.

Illinois and Indiana first met on the gridiron in 1899 and have squared off a total of 71 times. The Hoosiers defeated the Fighting Illini in the last three meetings, including 24-14 most recently in 2017 in Champaign, Ill., but Illinois still leads the overall series 45-24-2.

Illinois is slated to open their 2022 schedule in Week Zero on Saturday, Aug. 27 with a non-conference game at home at Memorial Stadium in Champaign, Ill., against the Wyoming Cowboys. The game is eligible to be played in Week Zero under NCAA rules because Wyoming plays at the Hawaii Rainbow Warriors in 2022.