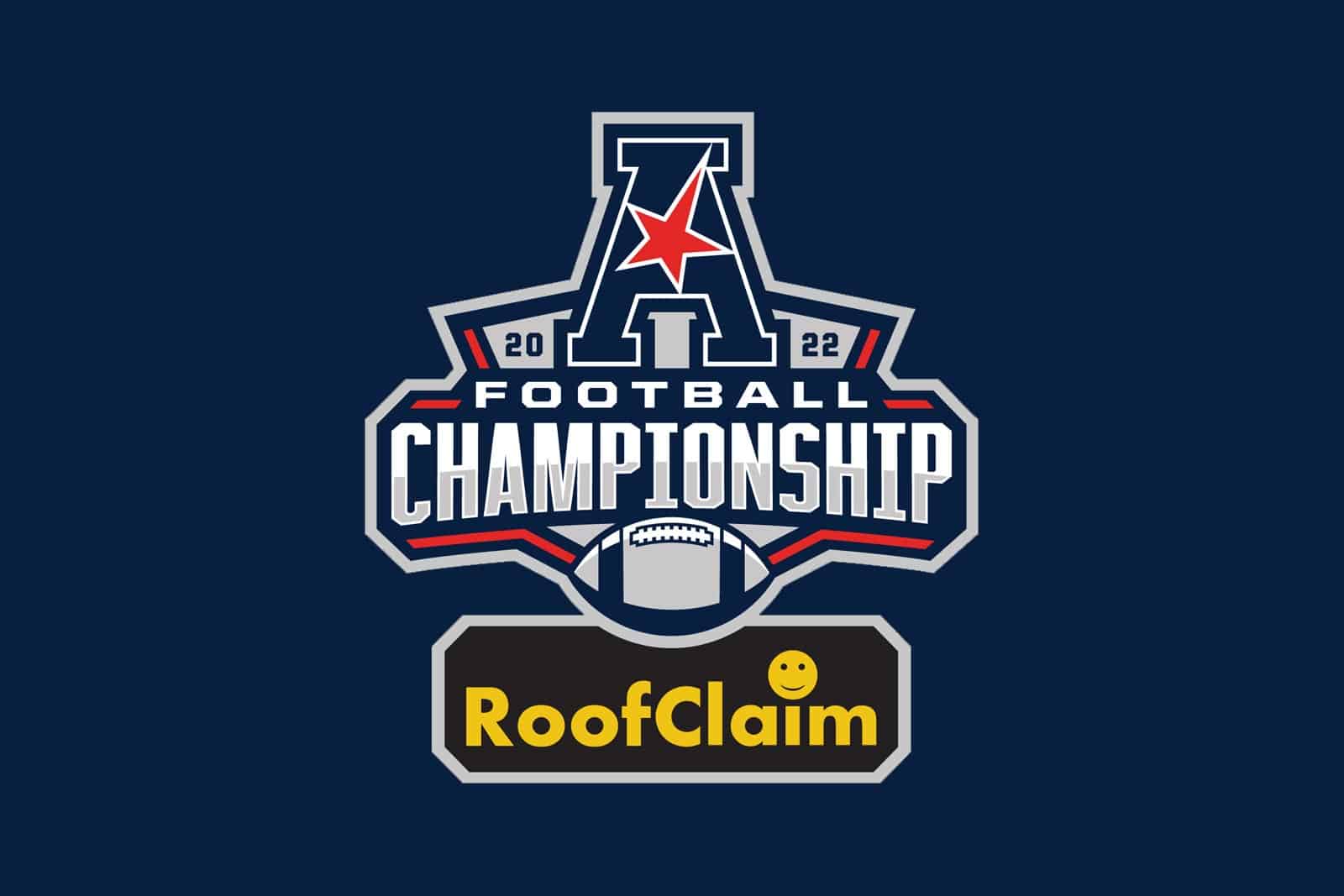 The 2022 American Athletic Conference Championship Game is set with the No. 18 Tulane Green Wave hosting the No. 22 UCF Knights. The game will be played on Saturday, Dec. 3 at Yulman Stadium in New Orleans, La.

Tulane clinched a spot in the American Athletic Conference Championship Game after finishing atop the conference standings with a 7-1 record (10-2 overall). The Green Wave will be making their first-ever appearance in the championship game.

UCF (6-2) finished in a tie for second with the Cincinnati Bearcats in the American standings. The Knights claimed the spot in the championship game as a result of their head-to-head victory over the Bearcats, 25-21, on October 29 in Cincinnati, Ohio.

This will be UCF’s third appearance in the championship game following a pair of victories over the Memphis Tigers in 2017, 62-55 in double-overtime, and then again the following season, 56-41.

Tulane and UCF first met on the gridiron in 2001 and played earlier this season on November 12 in New Orleans. UCF defeated Tulane in that matchup, 38-31, and currently leads the overall series 10-2.

Brett McMurphy of The Action Network currently projects Tulane to defeat UCF and play the Tennessee Volunteers in the Goodyear Cotton Bowl. UCF is projected to face the Wake Forest Demon Deacons in the Military Bowl presented by Peraton.

Play well Tulane U. green Wave, build Momentum & finish off the end of the Season, damning UCF’s Momentum & increasing yours.

Your new earned Reputation will build You rewards, awards, precedent never before experienced.

Finally, a prediction for Tulane against an SEC team in the Cotton Bowl. Much better than having to play a Penn State team that has no marquee victories. Roll Wave!