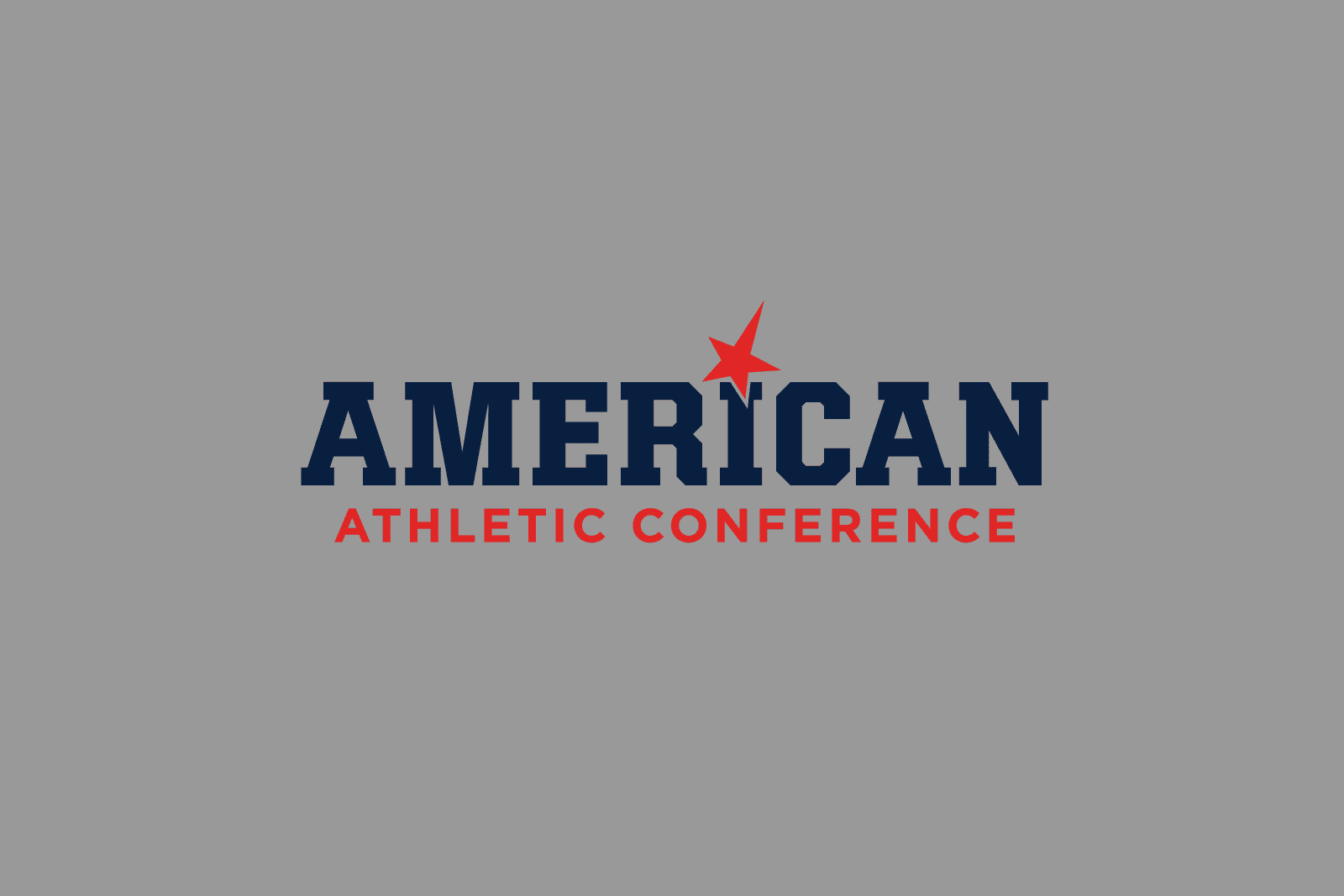 The 2022 American Athletic Conference Football Schedule has officially been announced. Conference play begins on Saturday, Sept. 10 with Memphis at Navy.

Featured non-conference match-ups for each American team in 2022 include Cincinnati at Arkansas, East Carolina at BYU, Houston at Texas Tech, Memphis at Mississippi State, Navy vs. Notre Dame (in Baltimore, Md.), SMU at Maryland, Temple at Duke, Tulane at Kansas State, Tulsa at Ole Miss, Louisville at UCF, and USF at Florida.

The 2022 American Athletic Conference Football Championship Game is set for Saturday, Dec. 3 at the home stadium of either the East or West Division winner. The game will be televised by either ABC or ESPN.

As a BYU Fan I’m anticipating our 1st Week away Game @ USFBulls & our 9th Week Game hosting ECUPirates @ LES. We play 10 Games before having a Week off so playing ECU after FB Injuries have taken their Toll, with the Pirates having a Winning Season in 2021, will be a competitive Challenge.

I have no informed Take on what the Bulls will field the 1st Week of 2022.