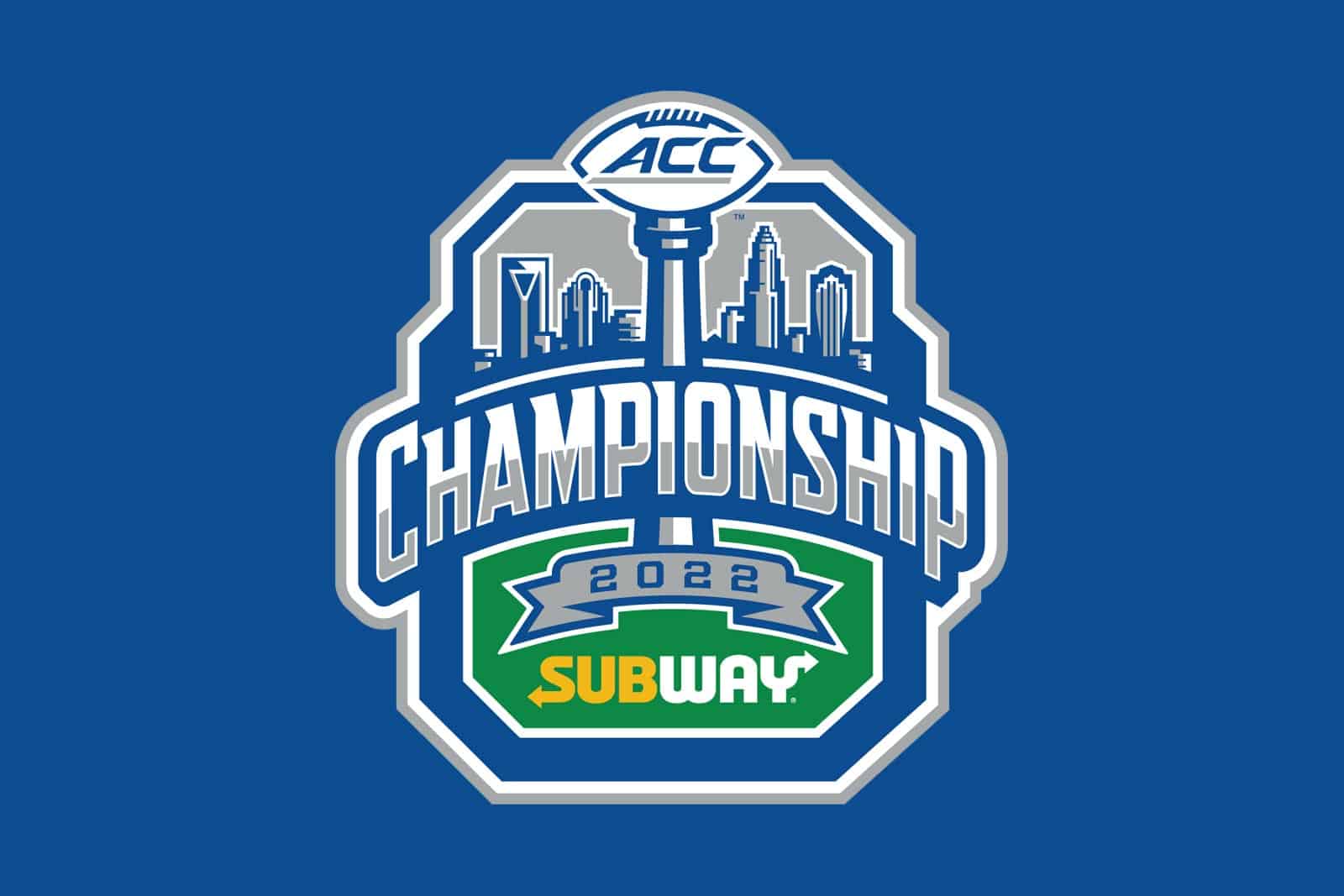 The 2022 ACC Championship Game is set with the No. 23 North Carolina Tar Heels taking on the No. 9 Clemson Tigers. The game will be played on Saturday, Dec. 3 at Bank of America Stadium in Charlotte, N.C.

Clemson clinched a spot in the ACC Championship Game after finishing atop the Atlantic Division standings with an 8-0 record (10-2 overall). The Tigers will be making their league-leading ninth appearance in the championship game.

Clemson also leads the league with a 7-1 record (.875) in the ACC Championship Game. The Tigers appeared in six consecutive contests between 2015 and 2020 before their run was halted last season by Wake Forest.

North Carolina solidified their spot in the title game by finishing first in the ACC’s Coastal Division with a 6-2 record, just one game ahead of Pitt and Duke. The Tar Heels (9-3 overall) are making only their second ACC Championship Game appearance after falling to Clemson in the 2015 contest, 45-37.

Clemson and North Carolina first met on the gridiron in 1897 and last met during the 2019 regular-season in Chapel Hill, N.C. The Tigers defeated the Tar Heels in that contest, 21-20, and currently lead the overall series 38-19-1.

Brett McMurphy of The Action Network currently projects Clemson to defeat North Carolina and play the Ohio State Buckeyes in the Capital One Orange Bowl. North Carolina is projected to face the Mississippi State Bulldogs in the TaxSlayer Gator Bowl.