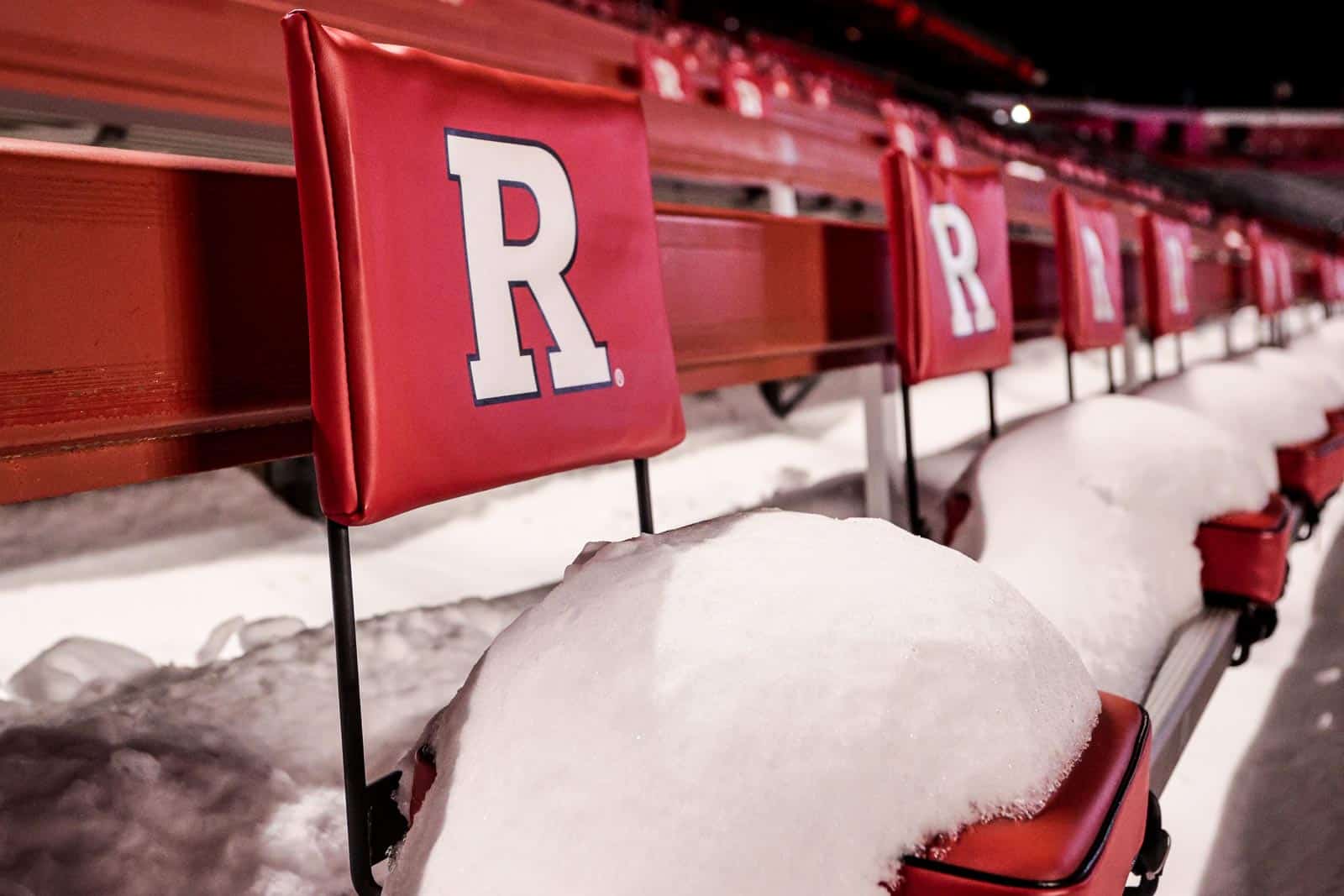 The 2021 Temple Owls at Rutgers Scarlet Knights football game has been moved up two days, both schools have announced.

Temple and Rutgers will meet at SHI Stadium in Piscataway, N.J., on Thursday, Sept. 2, 2021. The game was previously scheduled for Saturday, Sept. 4. Kickoff time and television coverage will be announced at a later date.

Temple and Rutgers first met on the gridiron in 1948 in Piscataway and have played 35 times overall. The Scarlet Knights have won four consecutive games in the series, including a 23-20 victory at home in 2013, which was their most recent matchup. Rutgers currently leads the overall series 20-15.

This season’s meeting between Temple and Rutgers will be the first game of a four-game, home-and-home series that was agreed to back in 2013. The series was supposed to begin last season in Philadelphia, but the game was not played due to the novel coronavirus 2019 (COVID-19) pandemic. The 2020 game will likely be rescheduled, but no official announcement has been made.

The two schools are also scheduled to meet at Lincoln Financial Field in Philadelphia, Pa., on Sept. 17, 2022 before the series shifts back to SHI Stadium on Sept. 9, 2023.

The proximity of these universities should have them playing each other annually. Both programs are on the rise, therefore these should be entertaining contests.