2021 SDCCU Holiday Bowl to be played at Petco Park 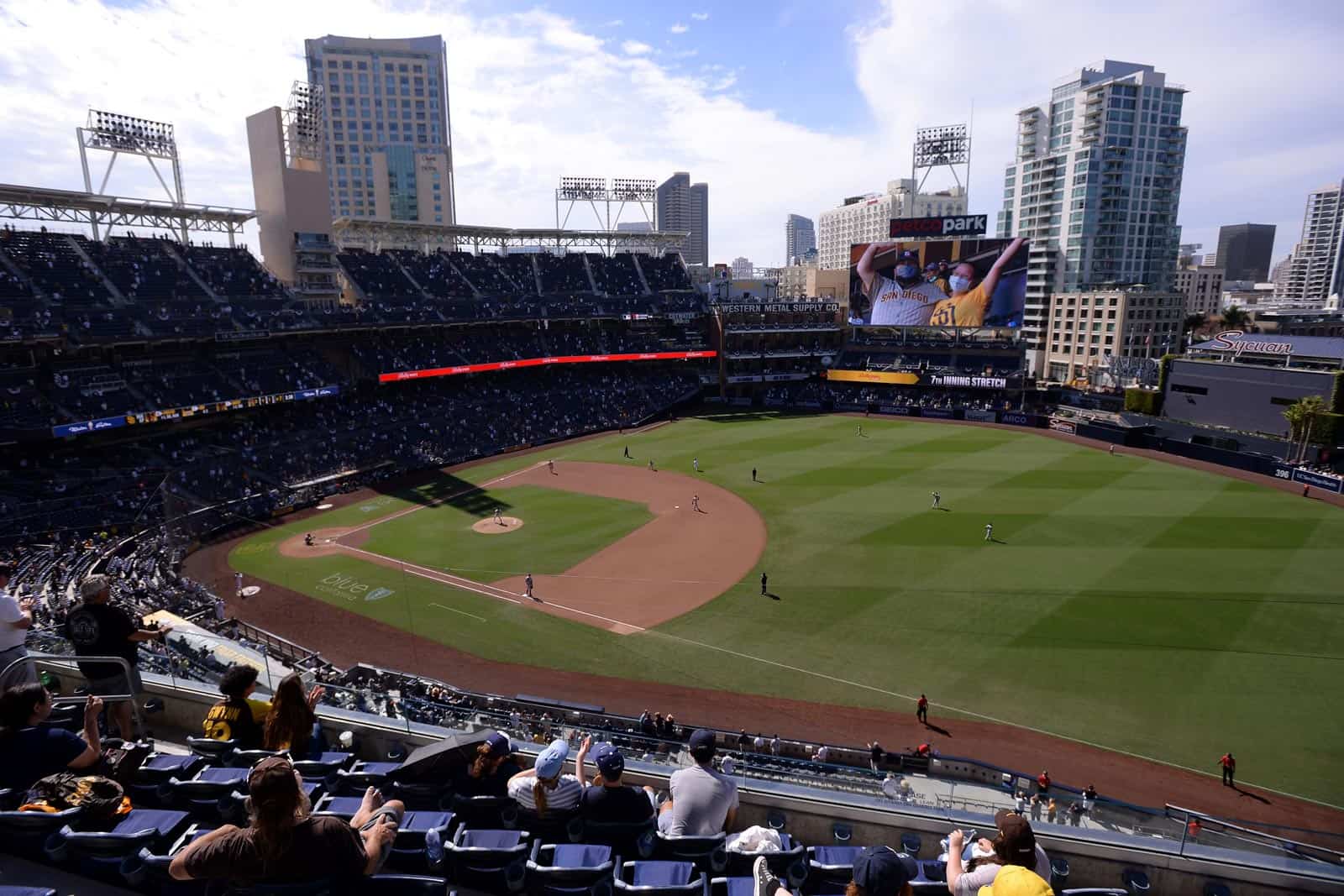 Petco Park is the home of the San Diego Padres of Major League Baseball. The stadium has a seating capacity of 40,209 for baseball.

The SDCCU Holiday Bowl was previously played at SDCCU Stadium in San Diego, Calif., but the stadium was recently demolished in order to build the brand new Aztec Stadium.

“We’re really excited to partner with the Holiday Bowl to keep the bowl game in San Diego and take it to the next level from an experiential perspective,” Greupner said. “One of our goals as an organization is for Petco Park to be the singular iconic venue in San Diego.

“Now that the stadium in Mission Valley has been razed and is being rebuilt in a much smaller size for SDSU, we feel the obligation to maintain and improve the ballpark so that it can be what everybody voted for in 1998 with Prop C, which was more than a ballpark.”

An official announcement from the Holiday Bowl is expected on Thursday. The official website of the bowl currently touts a “game-changing announcement” on June 24, 2021 at 12:30pm ET/9:30am PT.

“We’re not settling coming to Petco Park at all — this is going to take us to the next level,” Holiday Bowl Executive Director Mark Neville said. “The excitement downtown with the fans coming, staying in the hotels around here, the weeklong festivities we’re going to be putting on.

“I don’t think I’m going out on a limb by saying that the bowl experience here now at Petco Park and downtown San Diego is going to be the very best in the country. It lends itself so well to having a premier fan experience.”

Below is a rendering of the expected football field within the confines of Petco Park courtesy of Tom Larimer of Larimer Design: 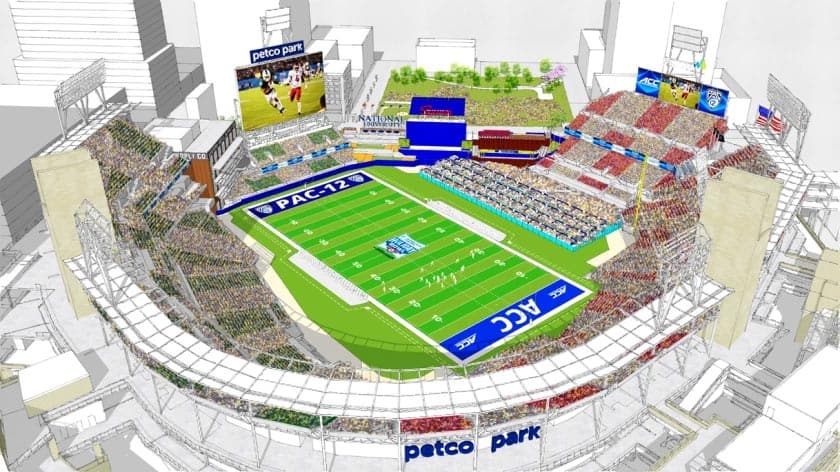