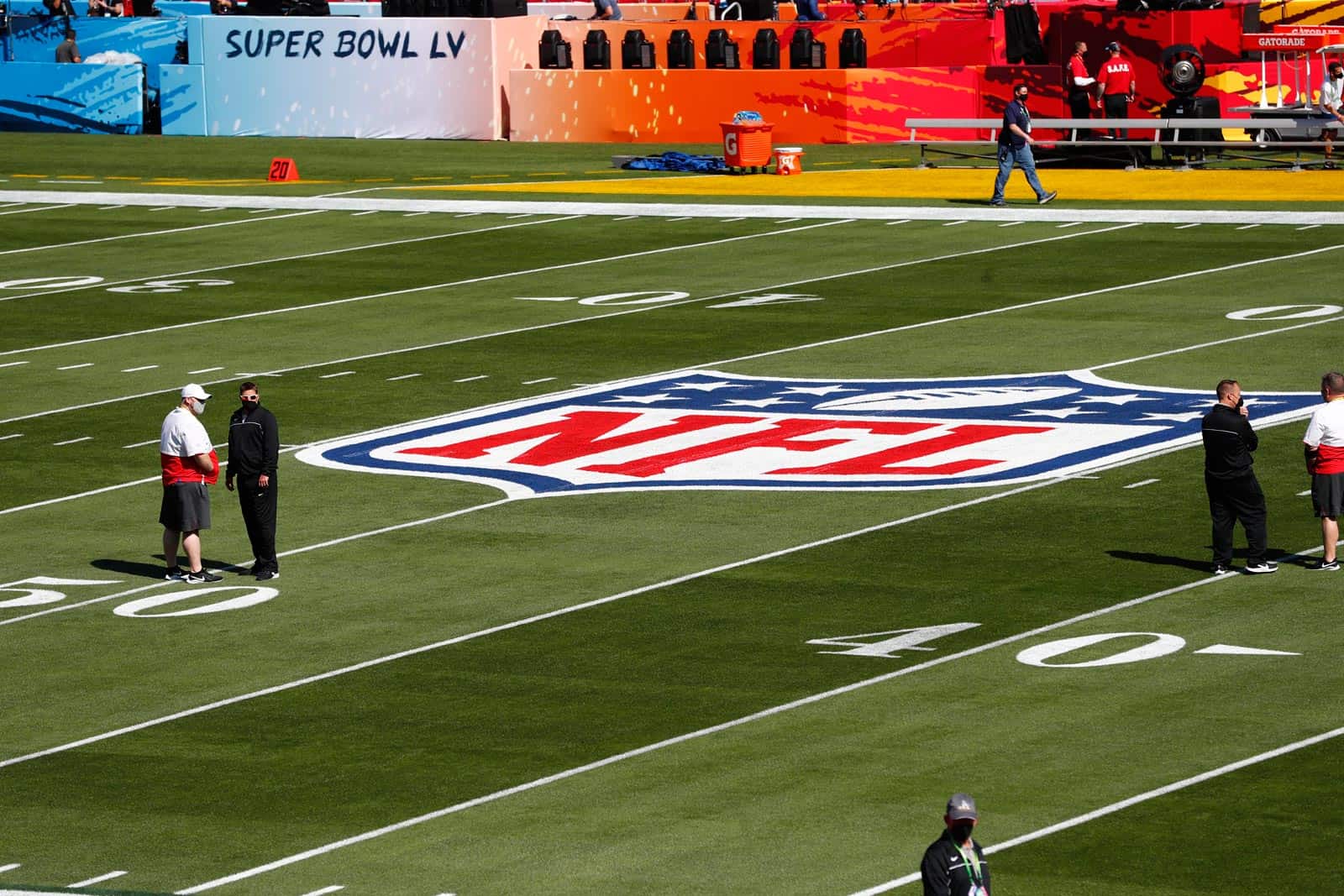 The 2021 NFL Preseason Schedule has been released and kicks off with the Dallas Cowboys taking on the Pittsburgh Steelers in the NFL/Hall of Fame Game in Canton, Ohio on Thursday, Aug. 5.

The Hall of Fame Game will be nationally televised by FOX at 8:00pm ET/7:00pm CT.

Four other preseason games have also been scheduled for national television broadcasts on ESPN, CBS, and NBC during Week 2 and Week 3 (All times Eastern):

Below is the complete list of 2021 NFL preseason matchups:

The NFL Schedule for the 2021 season kicks off on Thursday, Sept. 9 with the Super Bowl champion Tampa Bay Buccaneers hosting the Dallas Cowboys at Raymond James Stadium in Tampa, Fla.

How is the Hall of Fame game on Fox yet called by the SNF team?

Just a mistake from using the article from the prior season.