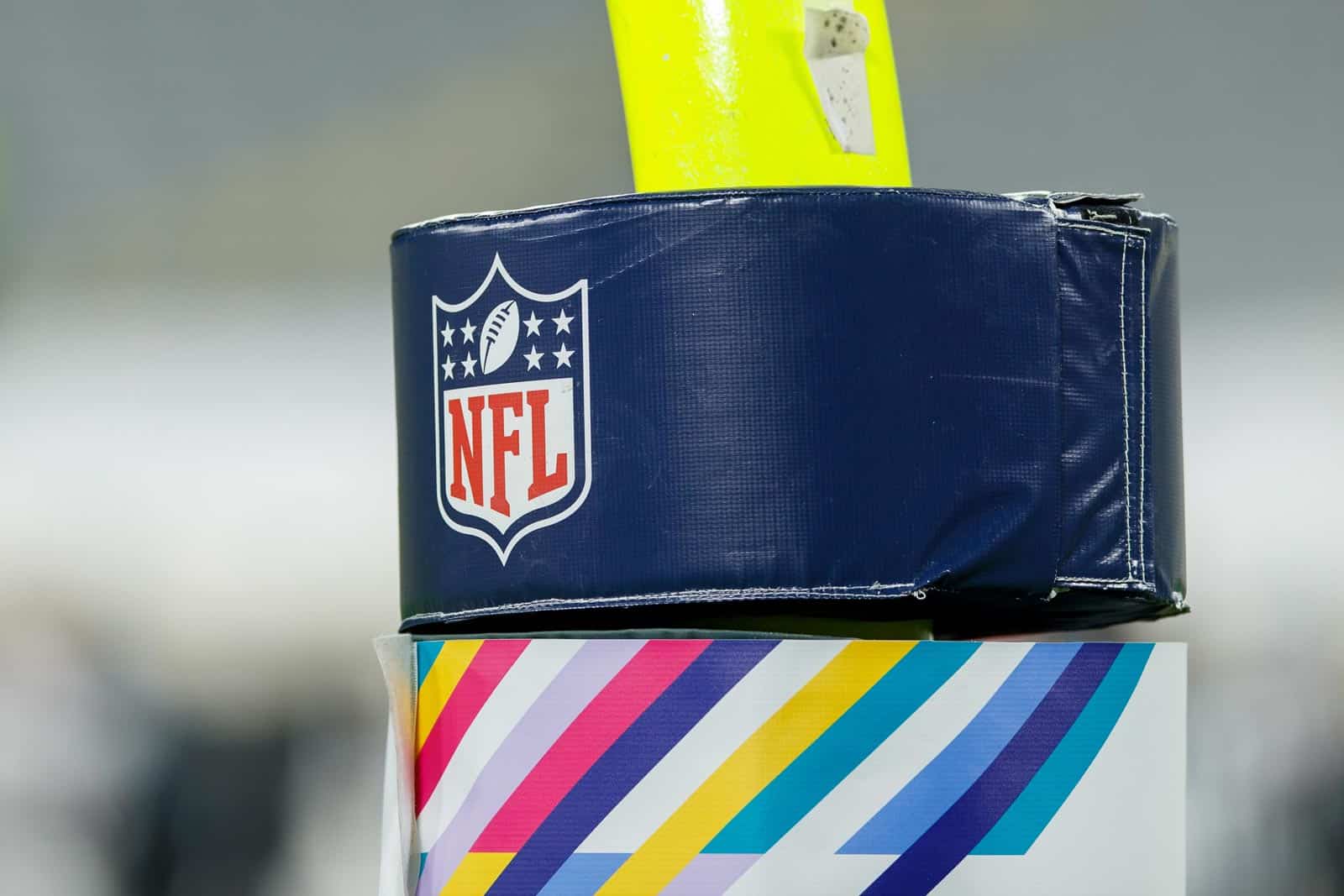 The complete list of home and away 2021 NFL opponents has been determined following the completion of the 2020 regular-season.

Future NFL opponents are determined by a league rotation each year. The final two opponents are based on the league standings at the end of the season.

The 2021 season will likely feature the addition of a 17th opponent. However, the official announcement will not be made for a few weeks or months. Reports last year indicated that the extra game could be held at a neutral-site to keep the eight home, eight away scheduling balance.

The complete 2021 NFL schedule will likely be released in mid-to-late April, although it was released in May last year due to the COVID-19 pandemic. The 2021 season is tentatively scheduled to kick off on Thursday, September 9 and conclude with Super Bowl LVI at SoFi Stadium in Inglewood, Calif., on Sunday, Feb. 13, 2022.

The NFL Playoff Schedule for the current season kicks off on Saturday, Jan. 9, 2021, at 1:05pm ET with the Buffalo Bills hosting the Indianapolis Colts in a Wild-Card Round matchup.

If a 17th game is scheduled the owners to approve the follwoing formula according to the NFL website.

“Each team would play an extra interconference matchup — AFC vs. NFC — based on divisional standings from the preceding season and on a rotating divisional basis.”

My 17th game prediction for 2021 would be for the AFC-NFC matchups to go like this. I think the divisions that played each other two years ago will be the ones that play each other according to the standings. This way you will still play every non-conference team once every 4 years but then no potential for back to back years playing the same team (for the 17th game).

This is just a prediction. By no means is this fact. The home/away aspect of it would have to be figured out as well. I imagine the AFC teams would all be home one year, followed by the NFC the next year.

Let’s see if I am right. Cowboys/Pats and Packers/Chiefs would be some big name games. There are some other good ones on that list too. It’ll be nice to see some more AFC-NFC matchups.