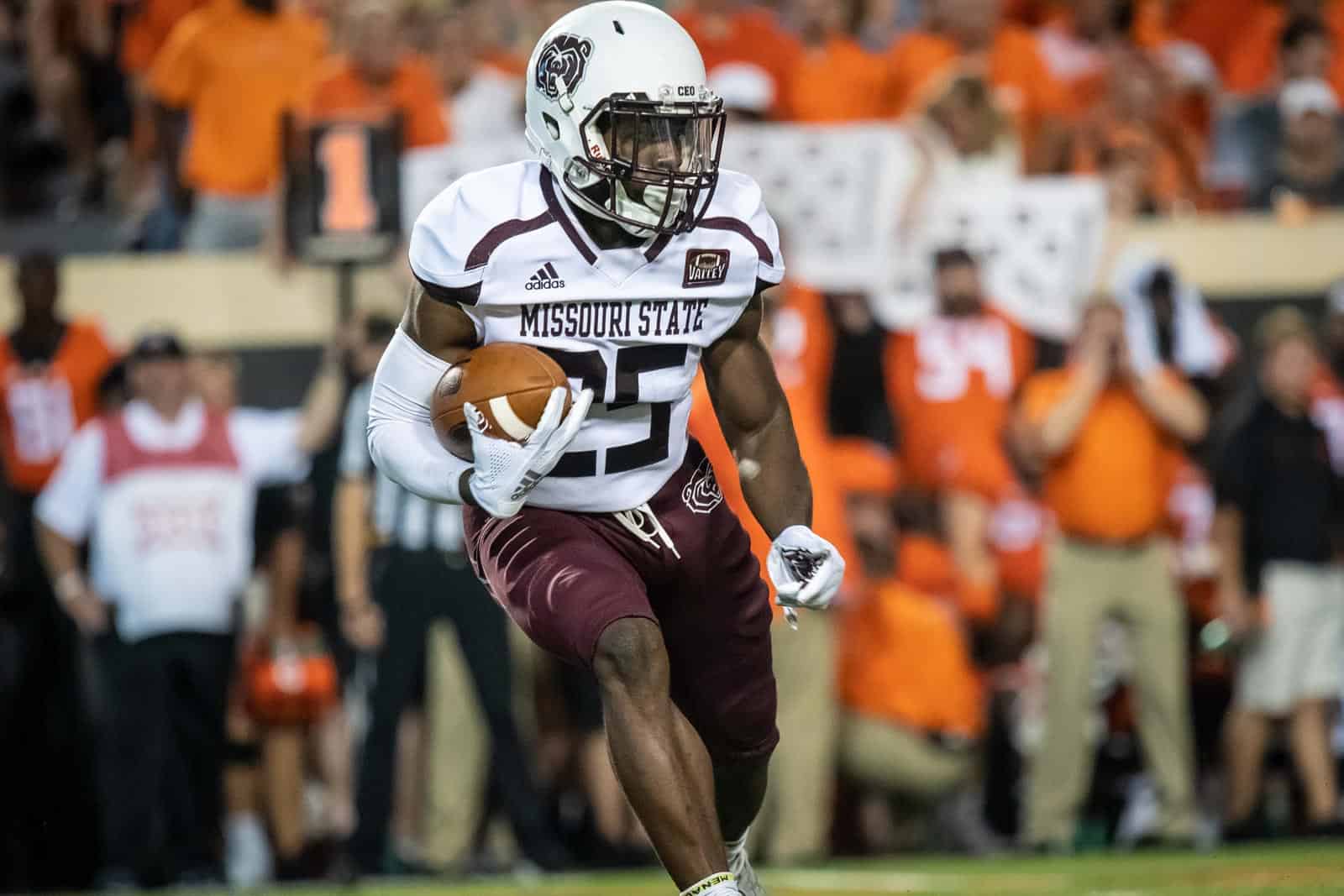 The 2021 Missouri State at Montana football game has been pushed back three seasons to 2024, FBSchedules.com has learned.

Missouri State and Montana originally signed the contract for their home-and-home series back in 2015. The contract called for the two schools to meet at Robert W. Plaster Stadium in Springfield, Missouri, on Sept. 12, 2020 and then at Washington-Grizzly Stadium in Missoula, Montana, on Sept. 18, 2021.

The first contest of the series remains the same with Missouri State hosting Montana in Springfield on Sept. 12, 2020. The 2021 contest in Missoula will now be played on Aug. 31, 2024, according to a copy of an addendum obtained from Missouri State University via a state public records request.

Missouri State’s 2021 non-conference schedule also includes games at Arkansas on Sept. 4 and at home against Central Arkansas on a date to be announced (previously scheduled for Thursday, Sept. 2).

Montana is Missouri State’s first scheduled opponent for the 2024 season.

The Montana Grizzlies are scheduled to open the 2021 season at Washington on Sept. 4 and then host Western Illinois the following week on Sept. 11, in addition to the game against Dixie State.

Montana’s 2024 non-conference schedule is now tentatively complete with the insertion of the Missouri State game. The Griz are also slated to play at North Dakota on Sept. 7 and host Western Carolina on Sept. 14 that season.