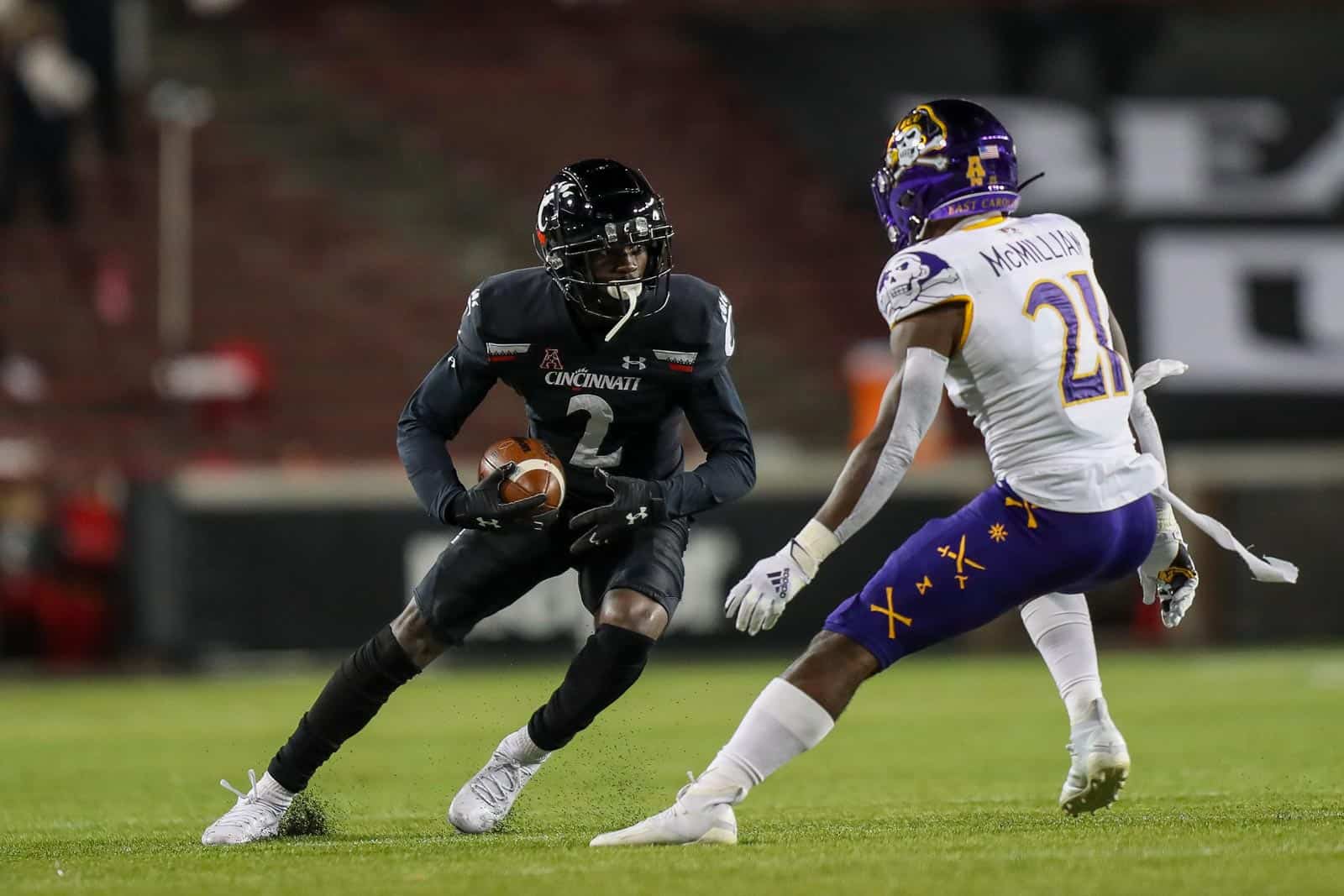 The 2021 Cincinnati Bearcats at East Carolina Pirates football game has been moved to Black Friday, it was announced on Monday.

The American Athletic Conference contest between Cincinnati and East Carolina, originally scheduled for Saturday, Nov. 27, will now be played on Friday, Nov. 26. The game will kickoff at either 3:30pm ET or 7:00pm ET and will be televised by either ABC or ESPN.

Cincinnati and East Carolina will square off at ECU’s Dowdy-Ficklen Stadium in Greenville, N.C., which has a seating capacity of 50,000. Cincinnati (4-0, 0-0 AAC) is currently ranked No. 5 in the latest AP Poll, while East Carolina is 3-2 overall and 1-0 in conference action.

The Bearcats and Pirates first met on the gridiron in 1986 and have played 24 contests overall. Cincinnati has won three consecutive games in the series, including a 55-17 home win last season, but East Carolina still leads the series 13-11.

Short week on the road in a nationally televised conference game. The A.A.C. does know that Cincinnati is trying to earn a CFP / NY6 bid, right? I mean, I know they are leaving soon, but still…

Pirates pull off the upset and close the season at 8-4. You heard it here first.