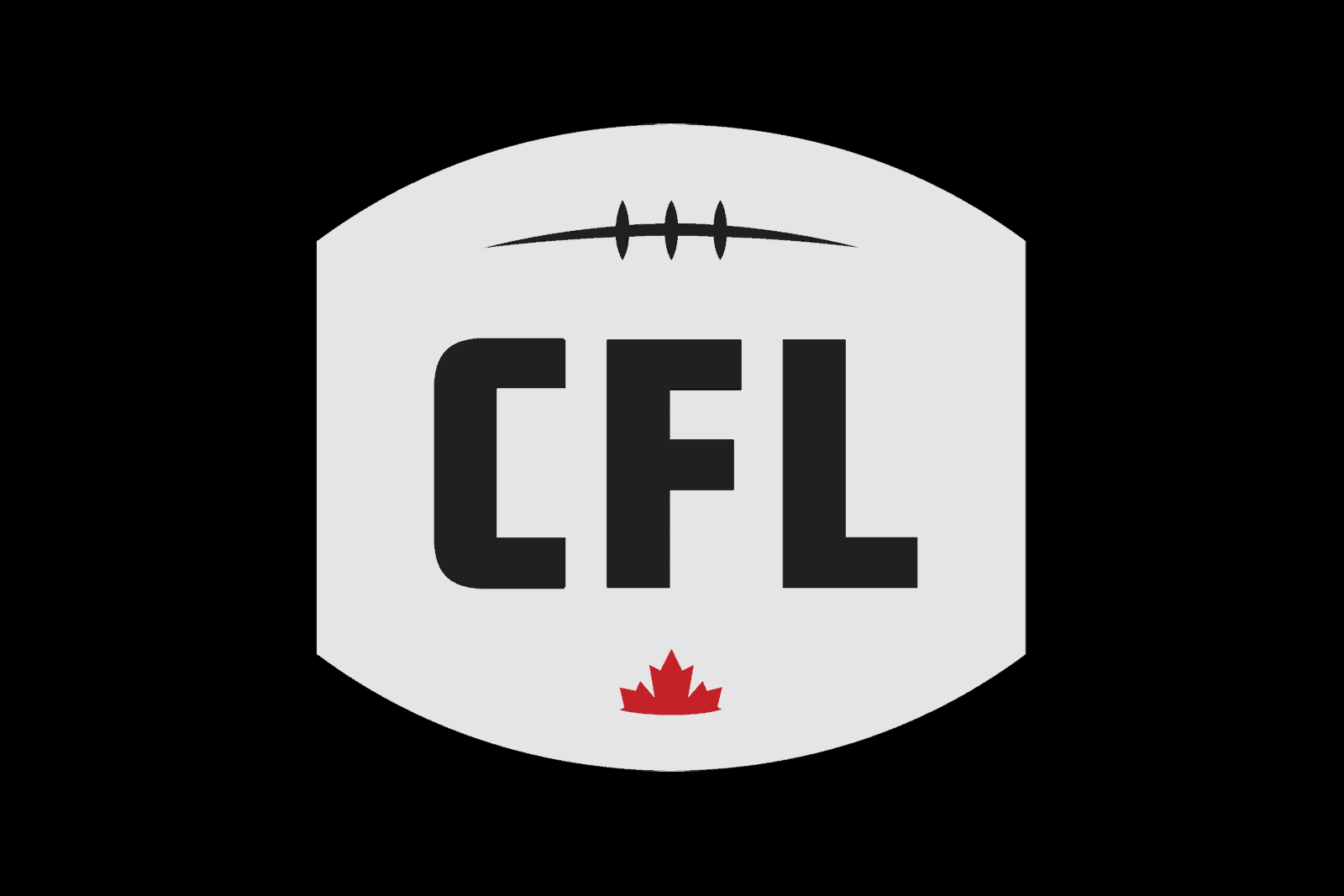 The 2021 CFL schedule, which has been revised to 14 games, has officially been announced. The season kicks off on Thursday, August 5, 2021, with the Winnipeg Blue Bombers hosting the Hamilton Tiger-Cats.

Due to COVID-19 restrictions, the 2021 Canadian Football League season has been trimmed from a 21-week regular season down to 16 weeks. Each CFL team will play a 14-game schedule with two bye weeks (except Toronto which has three byes).

The 2021 CFL schedule will not include a preseason due to COVID-19 restrictions.

The CFL playoffs are scheduled to begin on Sunday, Nov. 28, 2021, and will culminate with the 108th Grey Cup on Sunday, Dec. 12. The game will be played at Tim Hortons Field in Hamilton, Ontario.

“We’re so excited to kick off this season,” said Randy Ambrosie, Commissioner of the CFL. “Excited for our players, our coaches, our partners and especially our fans, who have stuck with us and stood by us. It’s going to be a great season leading to a Grey Cup that promises to be an incredibly special moment in history for our game, our league and our country.”

“I want to thank everyone who has made this schedule and this season possible, from players to governors to partners to fans, and all of the health care workers, front line workers and scientists who have done so much to allow us to endure this pandemic and start to emerge from it,” Ambrosie said.

“The 2021 CFL season will be one we’ll truly never forget. It will be a celebration of our game, our gratitude, and our pride. it will culminate in a Grey Cup that will shine a very positive light on our host, the city of Hamilton, our league and our future. We believe this season and this Grey Cup will signal more than the return of the CFL. It can show the world that Canada is back.”

Especially when the AFL had the same format in 1966-67 and managed to have everyone play each other.

(But the CFL has a history of emphasizing divisional play.)

Very disappointed that Bomber fans who have not been vaccinated have been segregated and not allowed in the stadium. Manitoba is forcing vaccination if people want to enjoy freedom of assembling. The league should have dealt with this issue. Canadians do not want a two tier system. All Canadians have the right to attend football games whether vaccinated or not. The FDA and CDC have not given full approval of this vaccine, only temporary emergency use authorization so why is the CFL ok with allowing this. If Manitoba chooses dictatorship over people’s rights to assemble, the Bombers could have played there home game in another province so all fans have the right to attend. Very disappointed that tge CFL condones this behaviour. JMHO

THE QUESTION I HAVE IS THE WINNIPEG BLUE BOMBERS VS. HAMILTON TIGER CATS GAME ON THURSDAY, AUGUST 5TH GOING TO BE TELEVISED BY ESPN OR NOT HERE?