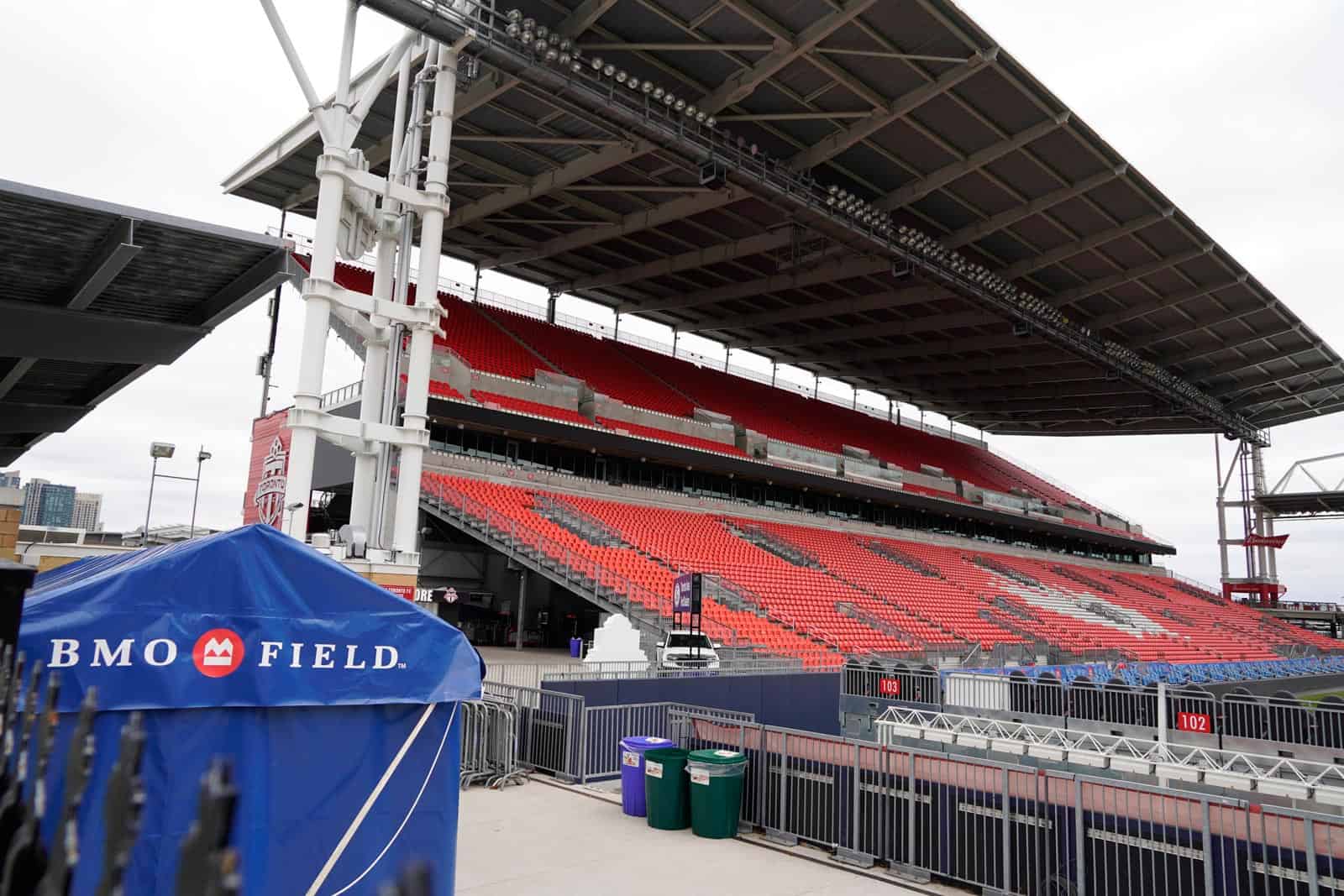 The 2021 Edmonton Elks at Toronto Argonauts football game has been rescheduled for November 16, the CFL has officially announced.

Edmonton was previously scheduled to play at Toronto on Thursday, Aug. 26, but the game was postponed due to COVID-19 issues. The Elks will now travel to face the Argonauts at BMO Field in Toronto, Ontario, on Tuesday Nov. 16. The game will begin at 7:30pm ET.

As a result of rescheduling that contest, three other schedule changes were made. Below are the details from the CFL release:

The 2021 CFL schedule kicked off on Thursday, August 5, 2021, with the Winnipeg Blue Bombers hosting the Hamilton Tiger-Cats. Week 5 action begins on Friday evening with the Ottawa Redblacks hosting the Montreal Alouettes.

Due to COVID-19 restrictions, the 2021 Canadian Football League season was trimmed from a 21-week regular season down to 16 weeks. Each CFL team will play a 14-game schedule with two bye weeks (except Toronto which has three byes).

The CFL playoffs are scheduled to begin on Sunday, Nov. 28, 2021, and will culminate with the 108th Grey Cup on Sunday, Dec. 12. The game will be played at Tim Hortons Field in Hamilton, Ontario.

Who are these “Elks”?

As somebody who regularly has hundreds of them trot through my backyard, I have long thought “elk” is both singular and plural — like deer, which I also frequently see in the same backyard.

You would be correct that “elk” is singular & plural!!!