2020’s toughest college football schedules that nobody cares about 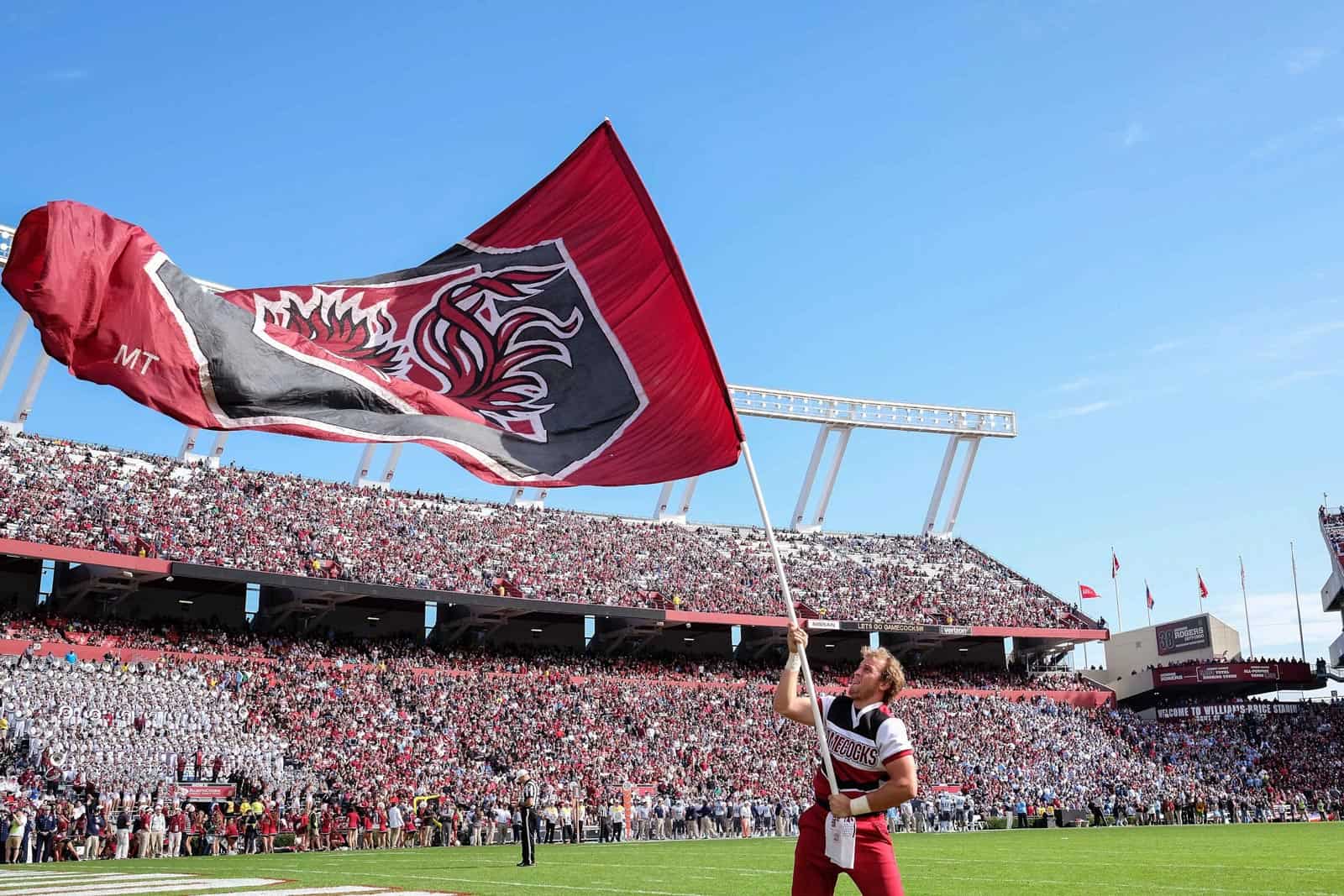 Regardless of how the 2020 college football schedule ultimately plays out, the national conversation will be about which teams make the CFP bracket.

It makes games like Clemson-Notre Dame, LSU-Texas, and Ohio State-Oregon not only must-see TV, each has the potential to be a key component of the schedule strength discussion that will ensue when the selection committee meets.

It leaves the comparable schedule difficulty of the “other” 126 FBS teams out in the cold, especially those who boldly scheduled beyond the requirements. For them, there is all the risk but none of the reward.

The following clubs have incredibly difficult roads to whatever accolades they earn. It’s something that is real and has huge impact – especially relatively speaking – although nobody is ever going to discuss it on national television.

BYU is playing half of its games against Power 5 members in 2020, something it’s only done once (in 2016) since declaring its independence in 2011. Four of the six games are roadies and two are against teams that won 11 games last season. All but one of the Power foes (Michigan State) is listed among Vegas oddsmakers’ Top 32 teams most likely to win the 2020 CFP National Championship. On top of that, the Cougars’ list of Group of 5 opponents reads like a “who’s who” of top contenders for a league title – Boise State, San Diego State and Utah State from the Mountain West, Houston from the American, and Northern Illinois from the MAC.

Not only does Colorado add a road date at Texas A&M – which presumably will be a preseason Top 15 team – in non-conference play, it draws a lethal combo of opponents from across the Pac-12 in the North. The Buffs kick off league play with a visit from top-ranked Oregon then play consecutive games vs. Washington State and at Stanford and Washington in November. It means they won’t get the cushion of “weaker” targets Oregon State or, to a lesser degree, Cal. It also gets USC – which it has never beaten – on the road in Los Angeles.

Due to what’s known as the “Hawaii Exemption”, the Warriors were originally slated to play 13 games in 2020. Among these are three Pac-12 members, one of which went 12-2 and won the conference title last season. From across the league in the MWC Mountain Division, Hawaii draws both Boise State and Air Force, who combined for a 23-4 finish in 2019 and both earned mention in the final AP poll (the Broncos were No. 23 and the Falcons No. 22).

While Iowa has been part of the conversation in the Big Ten West in recent years, it’s only represented its division once (in 2015) in the conference championship since the league instituted a title game in 2011. What makes its 2020 schedule stand out is twofold. First, the rise of Iowa State – which has earned an AP ranking each of the last three seasons (for only the second time in program history). It makes what used to be more of an afterthought a legitimate threat. The margin of victory in the last three contests (all wins for the Hawkeyes) was a total of 14 points. Don’t buy it?  Vegas  has given the Cyclones (+12500) better odds of winning a national title in 2020 than the Hawkeyes (+15000). Next up, from the mighty Big Ten East, Iowa draws consecutive October dates vs. Michigan State and at Ohio State and Penn State (which both ought to start the season in the Top Ten). Compare that with fellow West Division contender Wisconsin, which has Indiana, Michigan, and Maryland on tap.

Kent State is one of only six Group of 5 members scheduled to play three Power 5 opponents in 2020. If that weren’t enough, it will play two of the three games at schools that will begin the season in the Top Ten. It’s the third consecutive year that the schedulers at Kent State have booked a trio of such foes. From across the MAC in the West Division, the Golden Flashes draw Central Michigan and Western Michigan (the top two finishers from last year) and Northern Illinois (which has won the division crown seven of the last 10 seasons).

South Carolina is burdened with not one, but two “permanent” rivals that offer up top-tier competition. Throw in membership in the SEC East, and the Gamecocks are destined, for the foreseeable future, to play one of the most difficult schedules in college football. To add to the fun in 2020, in cross-division play, the Gamecocks add a roadie to Baton Rouge to square off with the defending national champions to its standing date with Texas A&M (which it has never beaten). It adds up to five games vs. potential Top Ten teams.

USC is a tough pick for this list, because if it starts winning, everyone will care because the national media will demand we do so. The bigger truth is any attention the Trojans garner will be justified due to their schedule being incredibly difficult. First up, why not add a neutrally-sited opener vs. Alabama to its standing date with Notre Dame in non-league play? Then, add in games in cross-division action at Stanford, at Oregon and vs. Washington. The Trojans also get fellow South Division contender Utah on the road, where they’ve dropped three-straight.

Virginia won nine games last season, marking the best output since 2007. Repeating, or topping, this achievement will be no small task due to a schedule with a combination punch that few top-tier programs could survive. It all starts in the opener, when the Cavaliers meet Georgia – which ought to be in the Top 5 – in Atlanta. Then, to go along with its regular matchup with permanent cross-division rival Louisville, Virginia draws a roadie at Clemson in Week 4. It also gets in-state rival Virginia Tech in Blacksburg, where it’s dropped ten straight games.

In truth there are levels of Strength of schedule that really mean something for an NCAA football team.

Existential question: if I read this story because I care about the contents within does that make me l nobody (or a somebody therefore disqualifying me from being whom the story was meant for)?

The Gamecocks are a fun crowd to watch when they can pull off the occasional upset. Witness the Georgia game in Athens last year. Those people are on Cloud Nine when their football team accomplishes such a feat.

Headline is silly clickbait. This site is better than that. I’m an Arkansas fan. While the past half decade has been borderline unbearable, I still care.

I imagine the players/coaches/staff/parents/fans/alums of BYU, Colorado, Hawaii, Iowa, Kent State, South Carolina, USC, and Virginia care about their schedules.

Since the Big 10 and PAC12 are cancelling all of their non-conference games this year, BYU’s schedule drops to 7 games, Removing Utah, Michigan State, Minnesota, Arizona State and Stanford from their schedule.