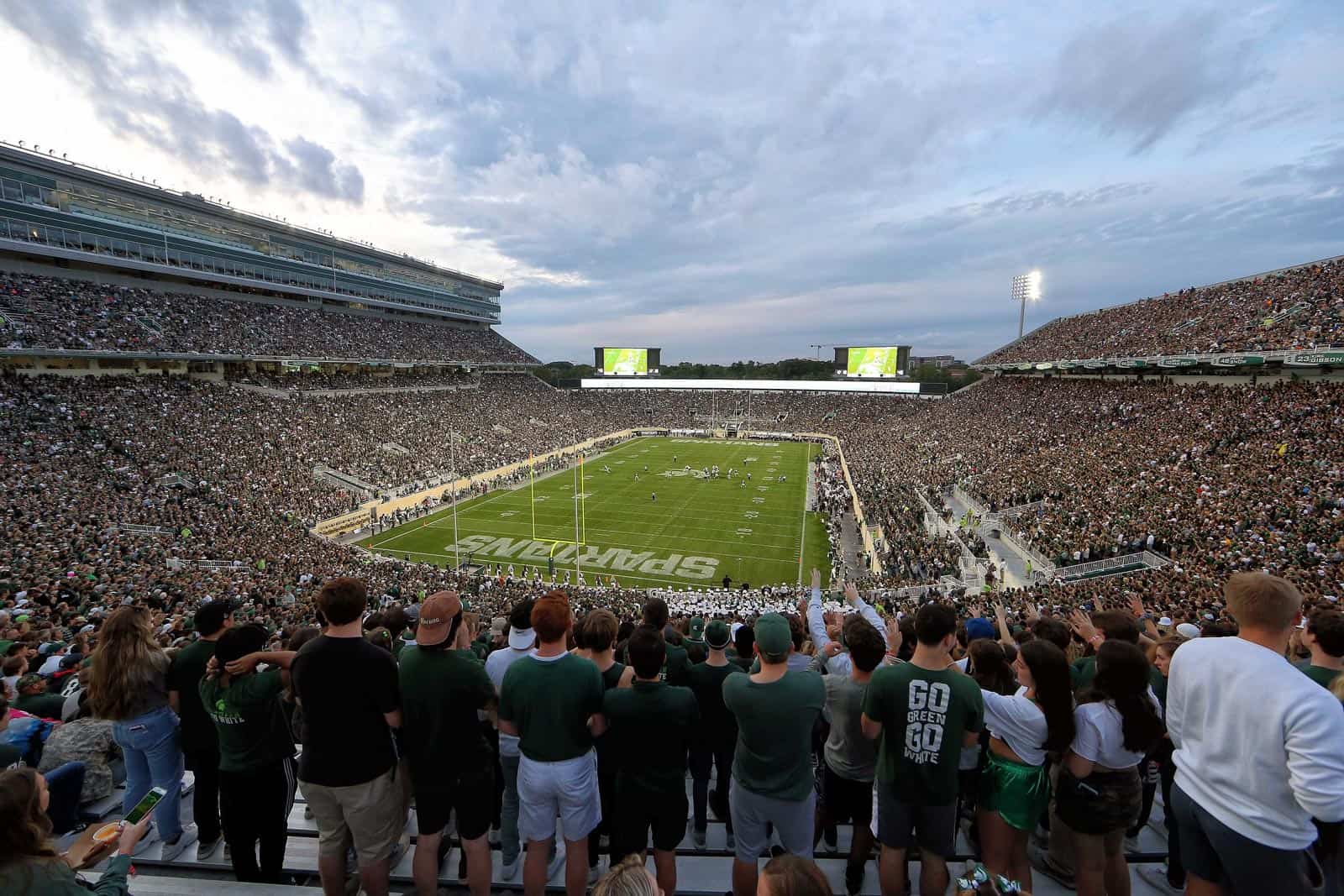 The Toledo Rockets and the Michigan State Spartans have agreed to reschedule their postponed football game in 2020 to the 2026 season, according to an announcement by Toledo Vice President and Athletic Director Mike O’Brien.

Toledo was previously scheduled to travel to face Michigan State on Saturday, Sept. 19, 2020, but the game was canceled due to the novel coronavirus 2019 (COVID-19) pandemic.

The Rockets will now travel to play the Spartans at Spartan Stadium in East Lansing, Mich., on Saturday, Sept. 5, 2026. According to the terms of the original contract, Michigan State will pay Toledo a $1.2 million guarantee for the contest.

Toledo and Michigan State have only met one time on the gridiron in their history. The Spartans defeated the Rockets in that contest, 58-0, in East Lansing on Nov. 7, 1925.

The Spartans now have two non-conference opponents set for the 2026 season. Michigan State is also scheduled to travel to play the Notre Dame Fighting Irish on a date to be announced.