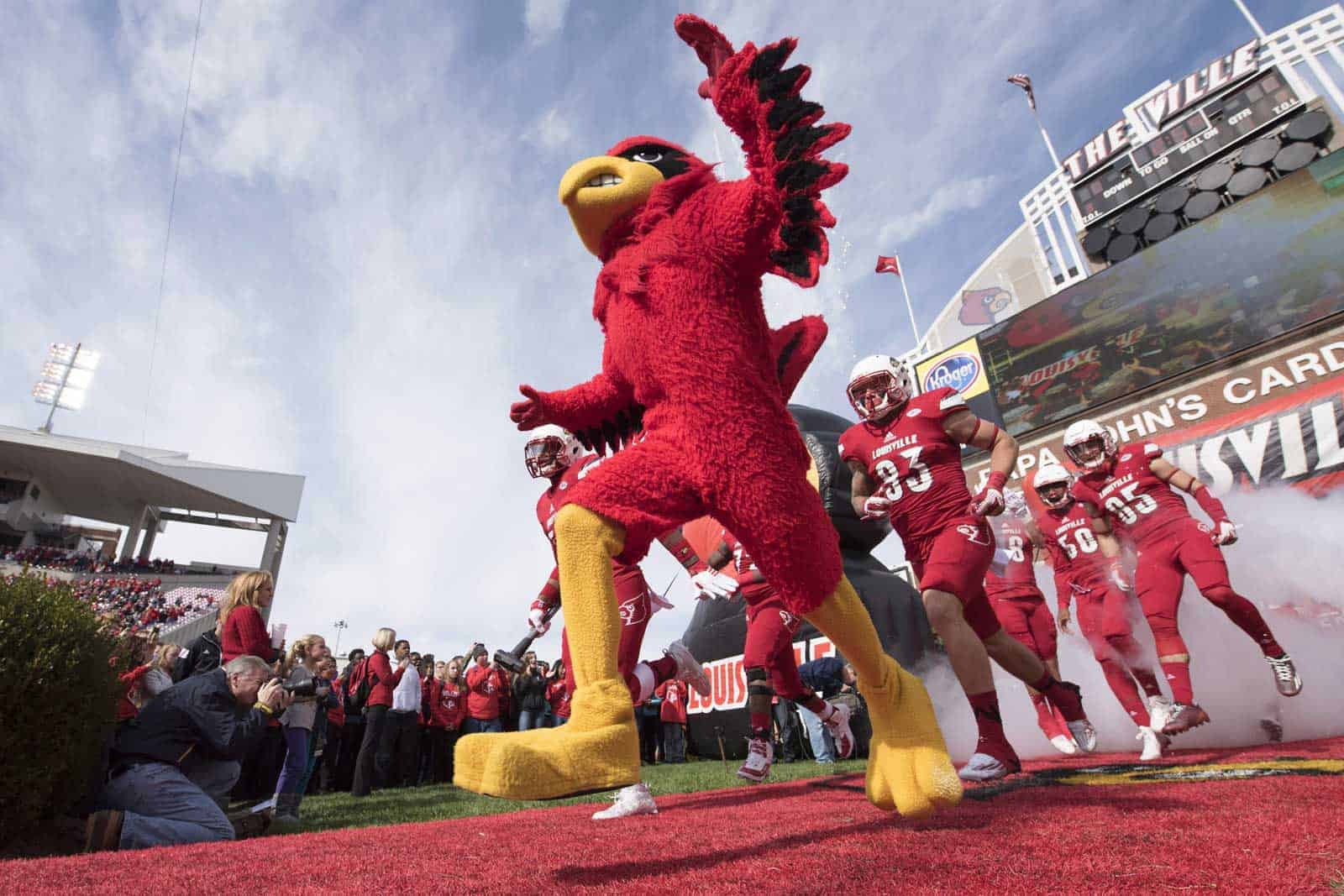 The 2020 NC State-Louisville game has been moved up a day to Wednesday, Sept. 2, NC State announced Monday morning.

The contest was moved to accommodate the Kentucky Derby, which was rescheduled from April 30-May 2 due to the COVID-19 pandemic. The Thursday before the race is known as “Thurby”, and draws significant crowds. With Cardinal Stadium and Churchill Downs located near each other, logistical concerns necessitated the move.

The move comes mere days after the Eastern Michigan-Kentucky tilt in Commonwealth Stadium was also changed to accommodate the race.

Kick time and television network selection for the game will be announced at a later date.

College football on Wednesday night? Not a bad matchup. I’ll take it.

Something that’s a little different. :)