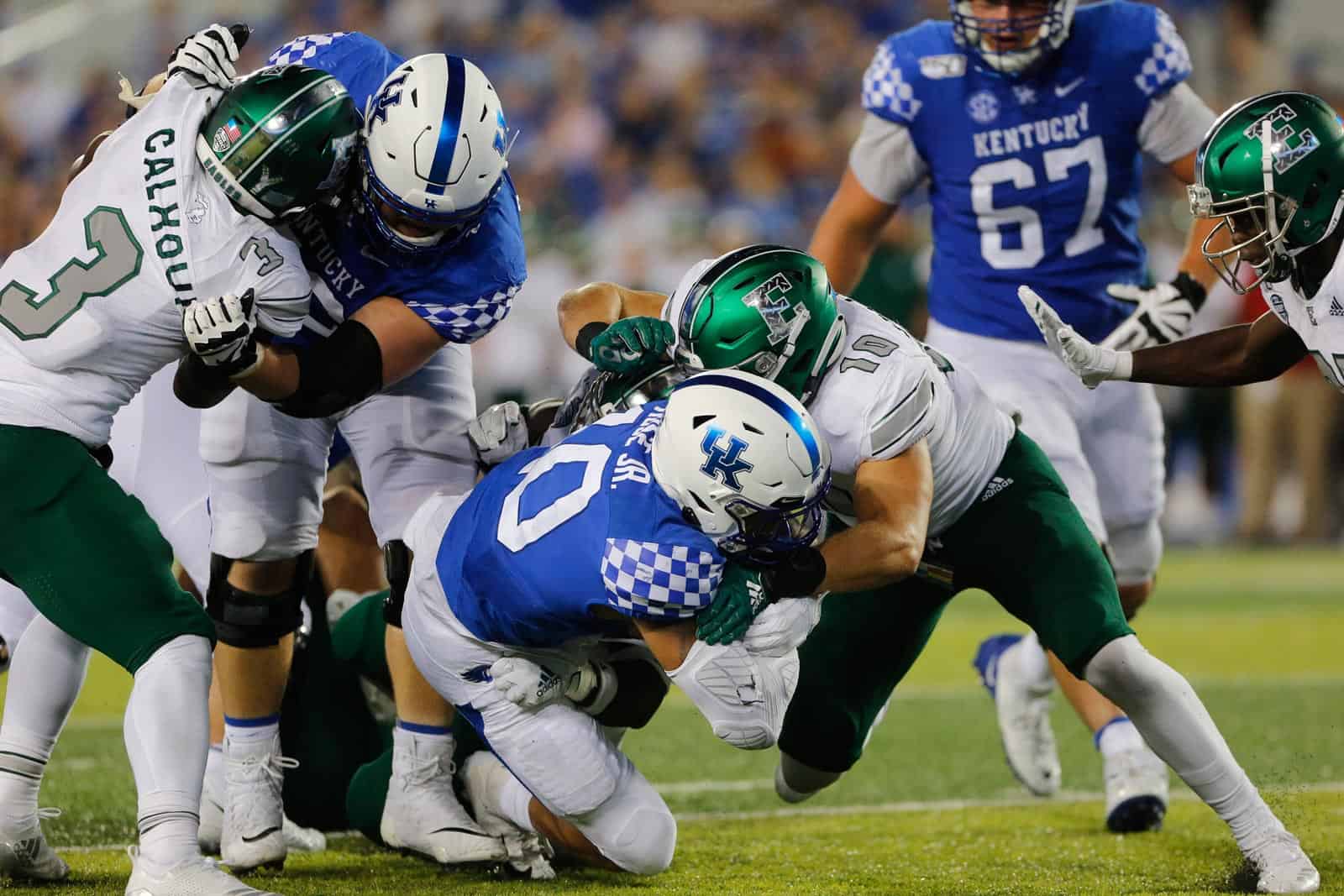 The 2020 Eastern Michigan Eagles-Kentucky Wildcats football game has been moved up two days to Thursday, Sept. 3, both schools have announced.

Eastern Michigan and Kentucky will meet at Kroger Field in Lexington, Ky. The game, previously scheduled for Saturday, Sept. 5, will be televised nationally by the SEC Network at a time to be announced later.

The SEC typically moves one game from Saturday to Thursday in Week 1 to televise on the SEC Network. The reason the Kentucky game was selected from their release:

The two schools first met on the gridiron in 2017 and then played for a second time in 2019, both times at Kroger Field in Lexington. The Wildcats slipped by the Eagles in the first contest, 24-20, and then easily won in their most recent matchup, 38-17.

Eastern Michigan last opened on a Thursday night to kick off the 2012 season when they traveled to Muncie, Ind., and fell at Ball State, 37-26. In Kentucky’s most recent Thursday night opener, the Wildcats defeated Western Kentucky 14-3 at Nissan Stadium in Nashville, Tenn., in 2011.