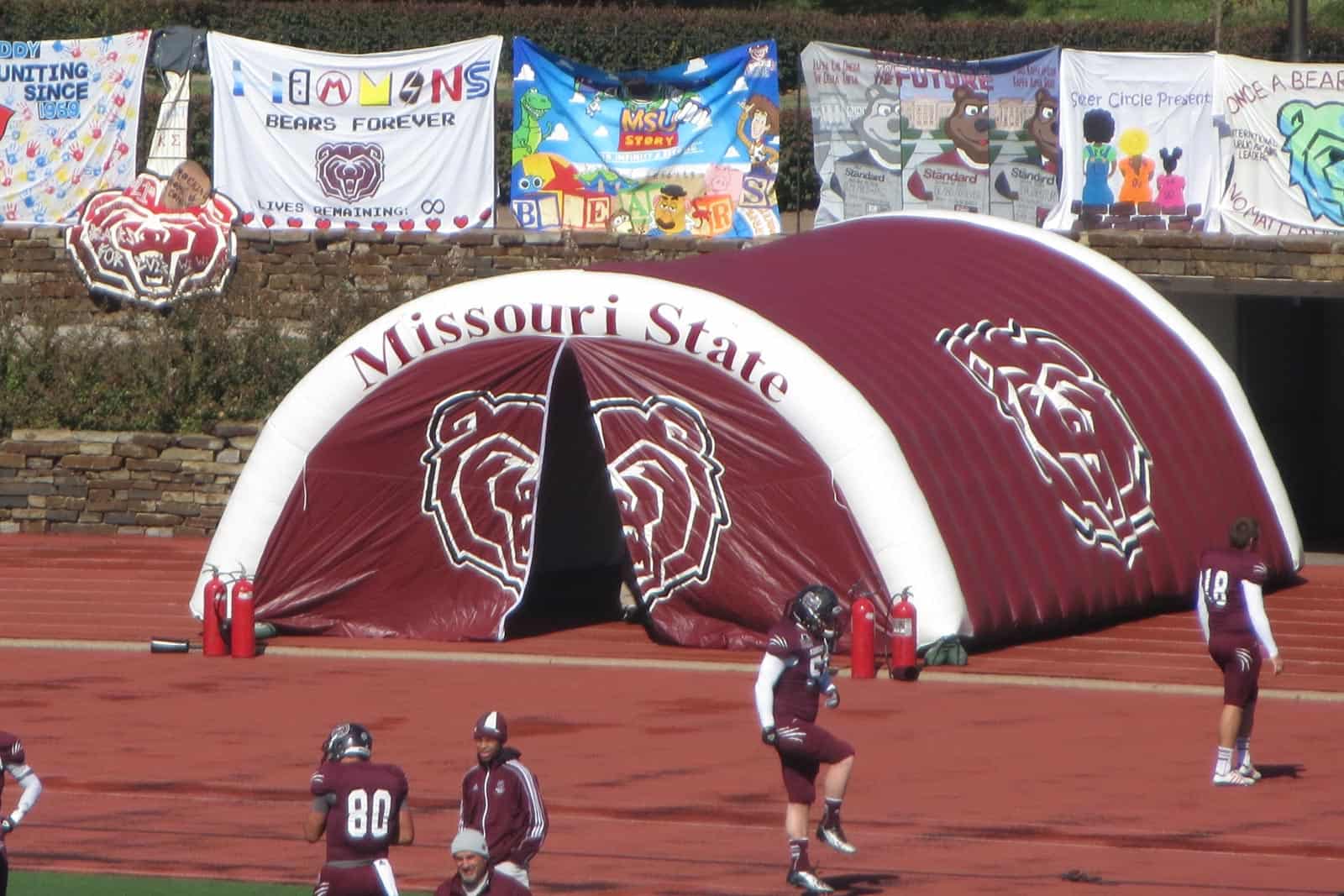 The Montana Grizzlies and Missouri State Bears have agreed to reschedule their canceled football game in 2020 to the 2026 season, FBSchedules.com has learned.

Montana was previously scheduled to travel to play Missouri State on Saturday, Sept. 12, 2020, but the game was canceled due to the novel coronavirus 2019 (COVID-19) pandemic.

The Griz will now make the trip to face the Bears at Robert W. Plaster Stadium in Springfield, Mo., on Saturday, Sept. 19, 2026, according to a copy of the contract amendment obtained from the University of Montana via a state public records request.

The rescheduled contest in 2026 is the second game of a home-and-home series that is now slated to begin at Washington-Grizzly Stadium in Missoula, Mont., on Saturday, Aug. 31, 2024. That contest was rescheduled from its originally scheduled date of Sept. 18, 2021 back in 2019.

With the rescheduling of the Missouri State game to the 2026 season, Montana now has two non-conference opponents set. The Griz are also scheduled to host the Dixie State Trailblazers on Sept. 12 (previously scheduled for Sept. 5).

Montana is also the second non-conference opponent scheduled for Missouri State in 2026. The Bears’ other contest is a road tilt at the Murray State Racers on Sept. 12.