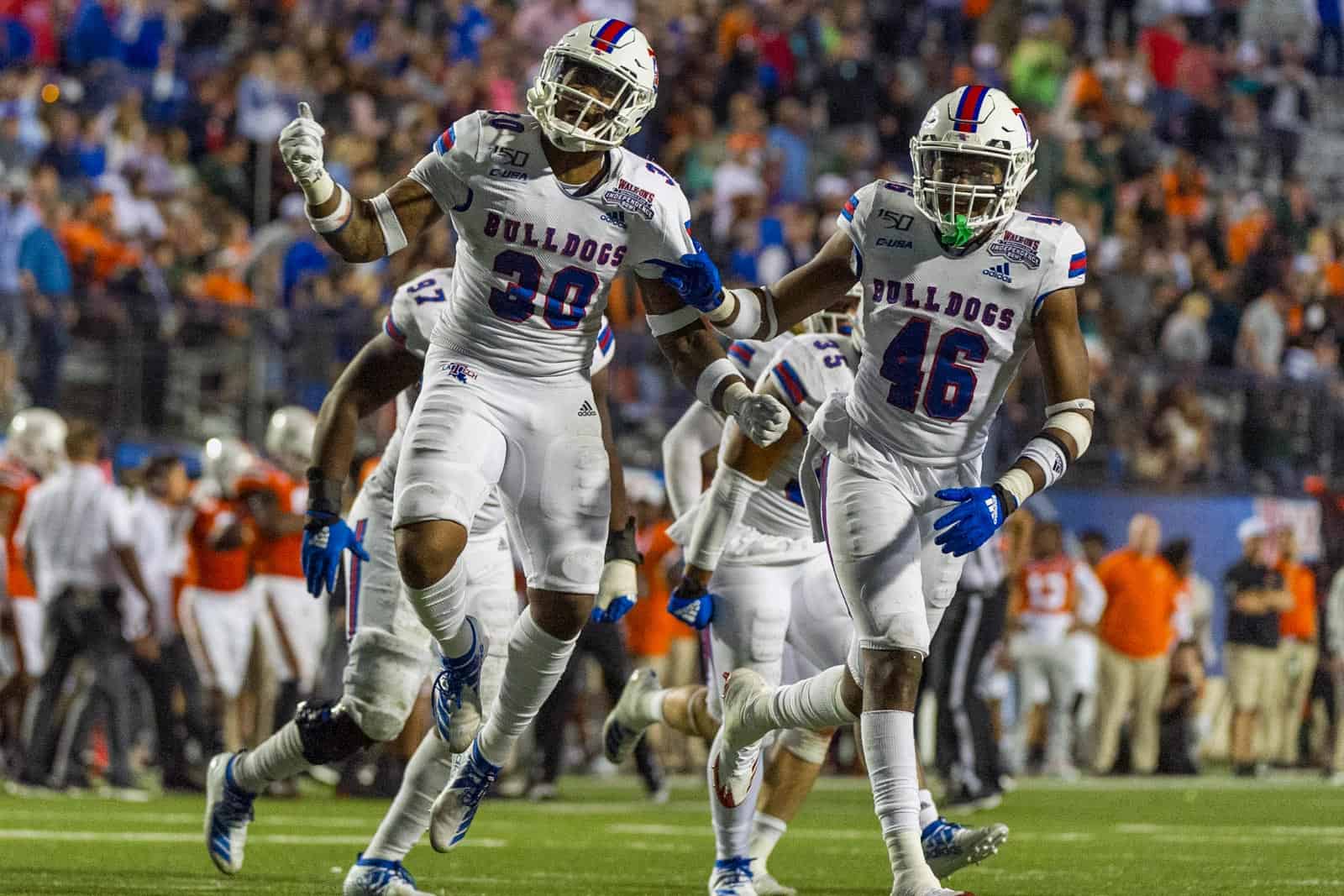 The Louisiana Tech Bulldogs and the UNLV Rebels have mutually agreed to reschedule their football game in 2020 to a future season, Louisiana Tech Athletic Director Tommy McClelland announced on Friday.

Louisiana Tech was scheduled to play UNLV at Sam Boyd Stadium in Las Vegas, Nevada, on Saturday, Sept. 5. The game is the second of a home-and-home series that began back in 2012. The 2020 game was originally scheduled for the 2014 season.

“We’re not playing UNLV to start the season, and we’ll be having conversations with them about when we will reschedule that game,” McClelland said. “It’ll be in another year, so it will not be in 2020 due to their constraints as a league that they put on. The earliness of that game and the state of the Nevada, it did not seem feasible that was going to occur.

“(UNLV Athletic Director) Desiree Reed-Francois and I have had good conversations about it. I don’t know when that’ll be, right now, we’re focused on 2020.”

The 2020 game was canceled due to the ongoing novel coronavirus 2019 (COVID-19) pandemic. As a result, the Mountain West Conference announced that their members cannot begin their seasons until Sept. 26.

The Bulldogs could also lose their Sept. 26 contest at Baylor. The Big 12 announced they will play nine-conference games and one non-conference game this season, so Louisiana Tech is waiting to hear if they will be the Bears’ “plus one.”

UNLV has also lost games against California and Arizona State due to a decision by the Pac-12 to play a conference-only schedule in 2020. Additionally, their Sept. 19 game at Iowa State was pushed to the 2030 season.