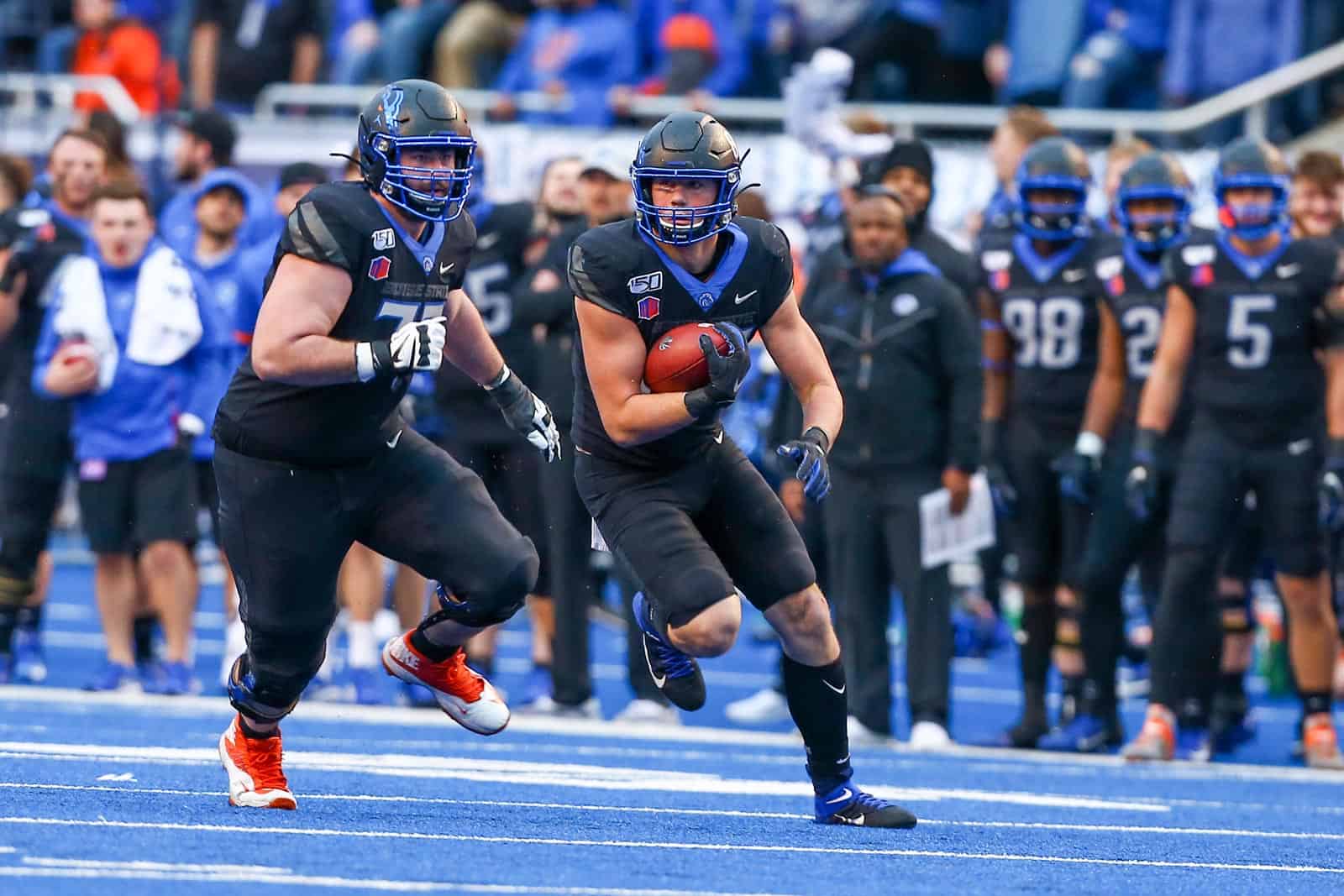 Georgia Southern was originally scheduled to travel to play Boise State at Albertsons Stadium in Boise, Idaho, on Sept. 5, 2020. However, the game was canceled when the Mountain West decided to postpone their entire season due to the novel coronavirus 2019 (COVID-19) pandemic.

The Eagles will now travel to take on the Broncos in Boise on Sept. 16, 2028. The game is the second of a home-and-home series that is now scheduled to begin at Paulson Stadium in Statesboro, Ga., on Aug. 31, 2024.

The 2024 contest between Boise State and Georgia Southern will be their first-ever meeting on the gridiron.

With the move, Boise State now has four non-conference games set for the 2028 season. The Broncos are scheduled to open the season at home against Cincinnati on Sept. 2, travel to East Carolina on Sept. 9, and play at BYU on Sept. 23.

Boise State is the second scheduled non-conference opponent for Georgia Southern in 2028. The Eagles are also scheduled to host the Fresno State Bulldogs in Statesboro on Sept. 23.