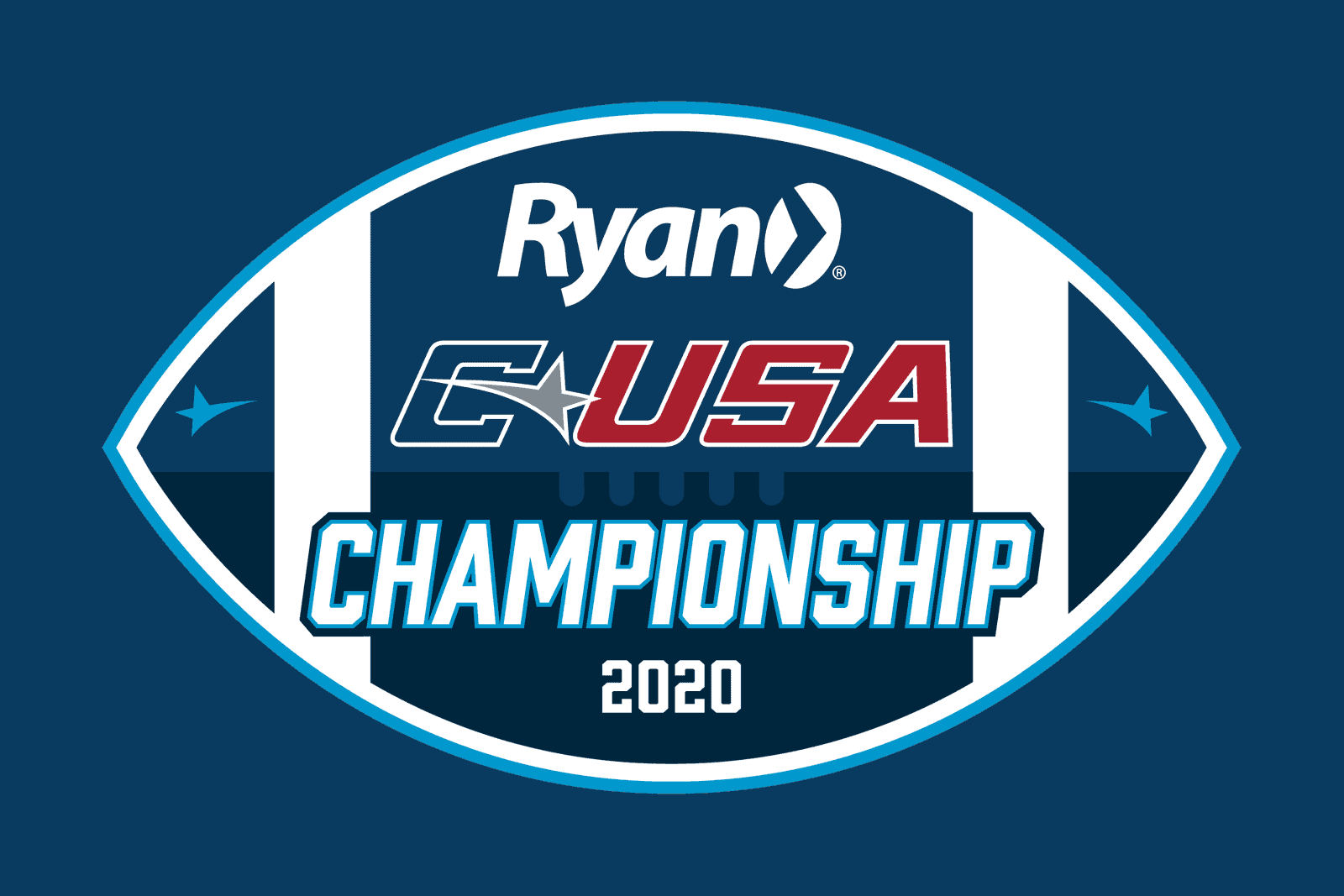 The 2020 Conference USA Championship Game is set with the Marshall Thundering Herd hosting the UAB Blazers. The game will be played on Friday, Dec. 18 at Joan C. Edwards Stadium in Huntington, W.Va.

Marshall earned the right to host the championship game after finishing with the best conference winning percentage at .800 (4-1 C-USA, 7-1 overall). The Thundering Herd won the East Division via a head-to-head tiebreaker over the Florida Atlantic Owls.

Marshall will be making their third Conference USA Football Championship Game appearance. The Thundering Herd lost to Rice in 2013, 41-24, and defeated Louisiana Tech in 2014, 26-23.

The UAB Blazers topped the West Division standings at 3-1 (.750), although they played three less games than the second-place team, UTSA, due to COVID-19 cancellations.

UAB is making their third consecutive and third overall appearance in the championship game. The Blazers defeated the Middle Tennessee Blue Raiders in 2018, 27-25, and fell to the Florida Atlantic Owls, 49-6, last season.

Tickets for the Conference USA Championship Game are available from our partner StubHub and they start at around $50 plus fees.

Brett McMurphy of Stadium currently projects Marshall to play the Coastal Carolina Chanticleers in the Cure Bowl and UAB to take on the San Jose State Spartans in the TicketSmarter Birmingham Bowl.