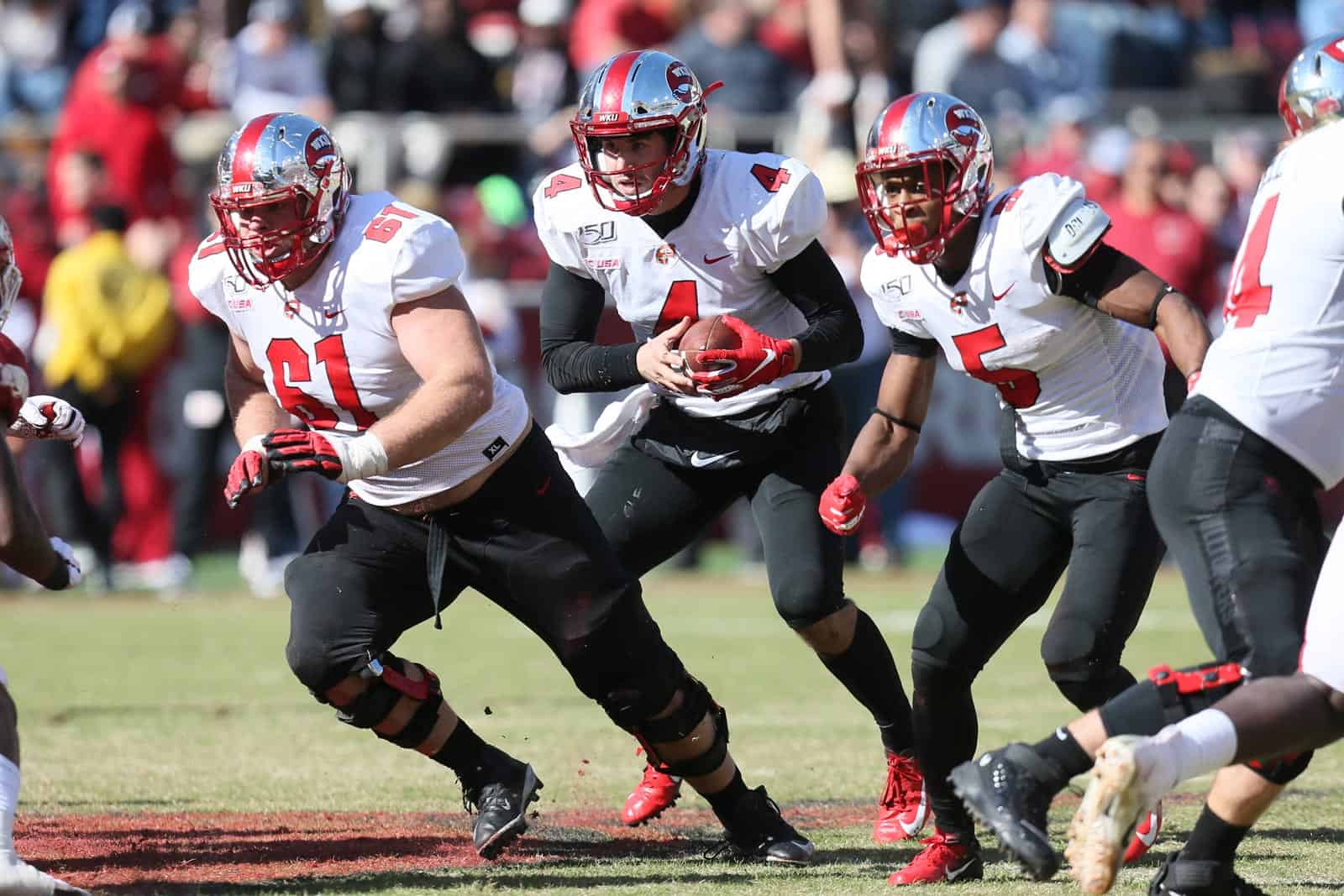 The 2020 Chattanooga Mocs at Western Kentucky Hilltoppers football game has been postponed, both schools announced on Tuesday.

Chattanooga was scheduled to take on Western Kentucky at Houchens-Smith Stadium in Bowling Green, Ky., to open the 2020 season on Thursday, Sept. 3. The game has not been canceled, but will be scheduled for a later date during the 2020 season.

“We have had continuing discussions with Chattanooga regarding the date of our 2020 football game,” WKU Director of Athletics Todd Stewart said. “Given the recent changes among many programs regarding their start date for the upcoming football season, WKU and Chattanooga have mutually agreed to not play during the opening week of the season and will move our game to a date later in the season. We are looking at a couple options, and we will announce the new 2020 game date as soon as it is finalized.”

Western Kentucky’s Week 2 game at Indiana was previously canceled when the Big Ten opted to play a conference-only schedule this season. The Hilltoppers may also lose their Sept. 26 contest at Louisville depending on who the Cardinals choose for their lone non-conference game.

Barring any additions, WKU’s season-opener is now tentatively scheduled for Sept. 19 at home against Liberty.

With the WKU game postponement, Chattanooga is now scheduled to open the 2020 season on the road at James Madison on Saturday, Sept. 12.

At this point, the schools don’t have a common open date later in the season. The only way they can reschedule later is if there are more teams cancelling or with some significant shuffling of schedules.