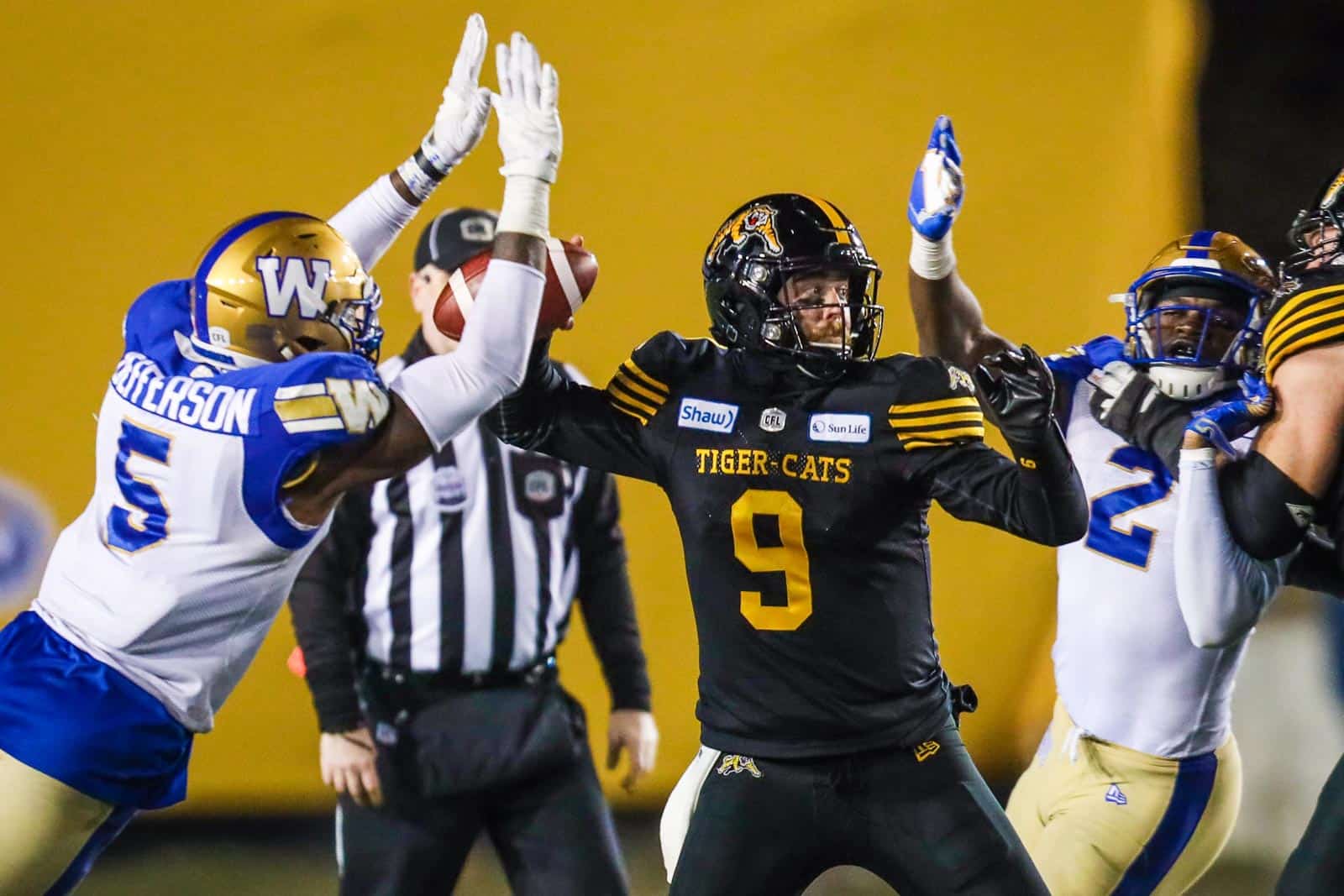 The 2020 CFL schedule has officially been announced. The season kicks off on Thursday, June 11, 2020, with the Edmonton Eskimos hosting the BC Lions.

The Canadian Football League will once again have a 21-week regular season. Each CFL team plays an 18-game schedule with three bye weeks.

The CFL plays a three-week preseason where each teams plays twice, this season from Sunday, May 24 through Saturday, June 6. The Winnipeg Blue Bombers host the Edmonton Eskimos in the first preseason contest on May 24.

The CFL playoffs begin on Saturday, Nov. 8, 2020, and will culminate with the 108th Grey Cup on Sunday, Nov. 22. The game will be played at Mosaic Stadium in Regina, Saskatchewan.

A 10th team will be really sweet for the CFL. Play the 9 other teams home and away scheduling is simple and fair.

I know they are trying to get a team in the eastern maritime provinces, hope it gets official soon.