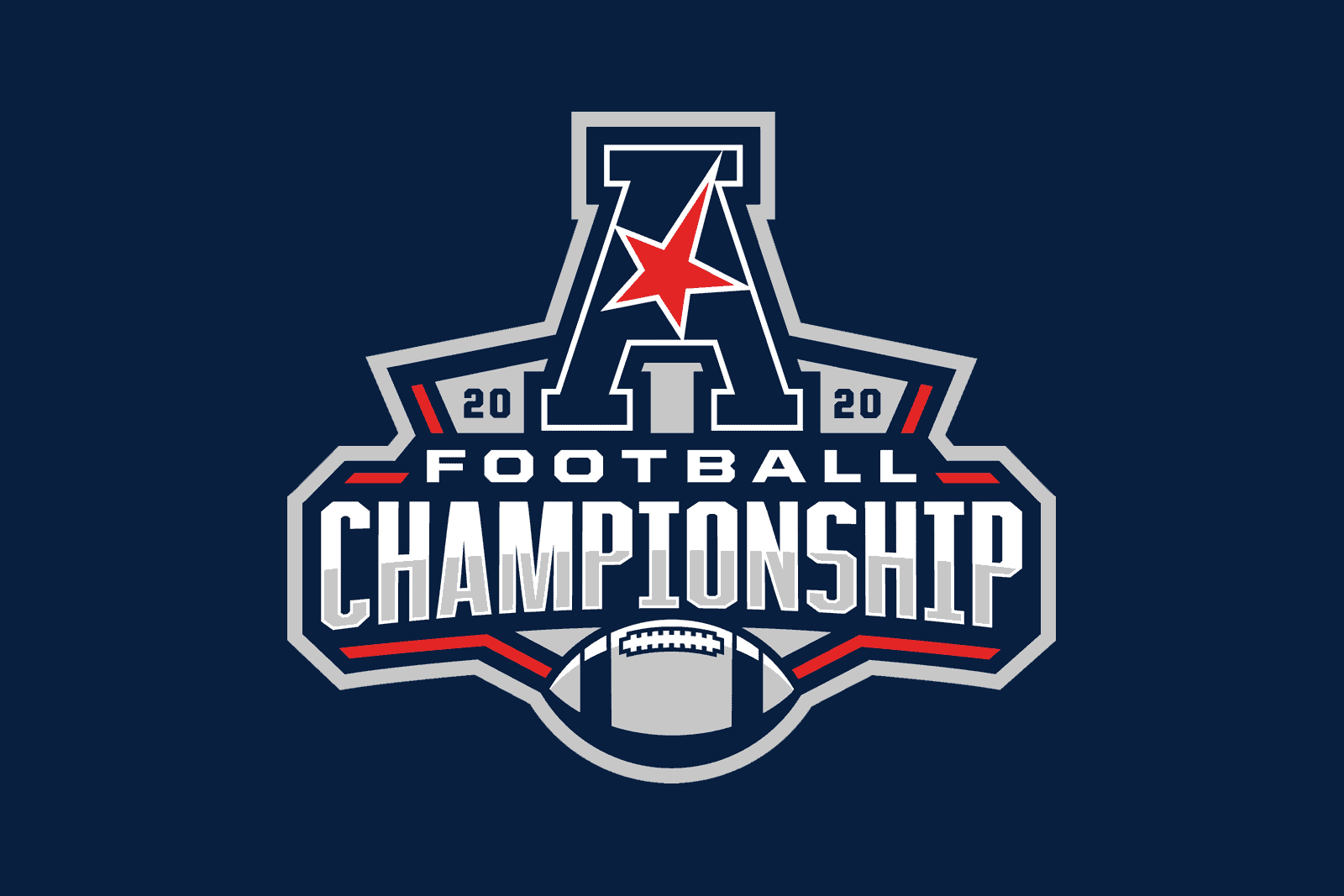 The 2020 American Athletic Conference Football Championship Game is set with the No. 9 Cincinnati Bearcats hosting the No. 23 Tulsa Golden Hurricane. The game will be played on Saturday, Dec. 19 at Nippert Stadium in Cincinnati, Ohio.

Tulsa also finished 6-0 in conference play (6-1 overall) and in a tie for the best regular-season record with Cincinnati. This will be Tulsa’s first-ever appearance in the championship game.

Cincinnati and Tulsa were set to square off to conclude the regular-season on Saturday, Dec. 12, but the game was canceled due to COVID-19 issues at Cincinnati.

If Cincinnati prevails over Tulsa, the Bearcats will finish as the highest-ranked Group of Five team in the College Football Playoff rankings, thus making them eligible for a New Year’s Six bowl game.

Brett McMurphy of Stadium current projects Cincinnati to play the Georgia Bulldogs in the Chick-fil-A Peach Bowl and for Tulsa to play the Maryland Terrapins in the Military Bowl.