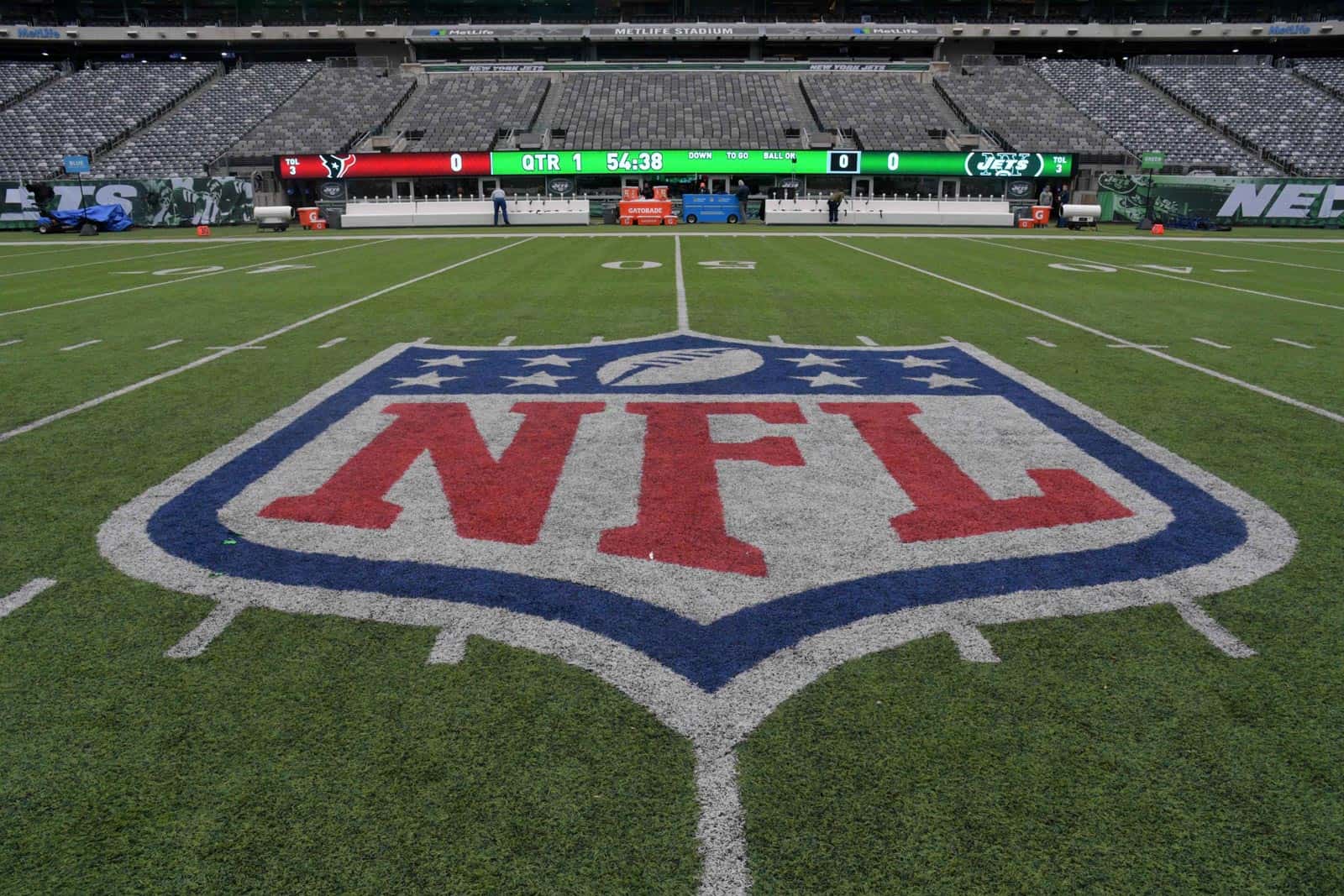 Here it is, your full 2019 @NFL Schedule! pic.twitter.com/bk7uIT3YcZ

Sunday Night Football in Week 1 will feature the Super Bowl champion New England Patriots hosting the Pittsburgh Steelers. The game is set for Sunday, Sept. 8 at 8:20pm ET on NBC.

The NFL Playoff Schedule begins on Saturday, Jan. 4, 2020 with the Wild-Card Round. Super Bowl LIV will be played on Sunday, February 2, 2020 at Hard Rock Stadium in Miami Gardens, Florida.

On Thursday, August 1, the NFL Preseason Schedule kicks off with the Denver Broncos taking on the Atlanta Falcons in the NFL/Hall of Fame Game in Canton, Ohio (8:00pm ET, NBC).

Tickets for the 2019 NFL season are now on sale. You can buy your NFL Tickets via our partner StubHub.