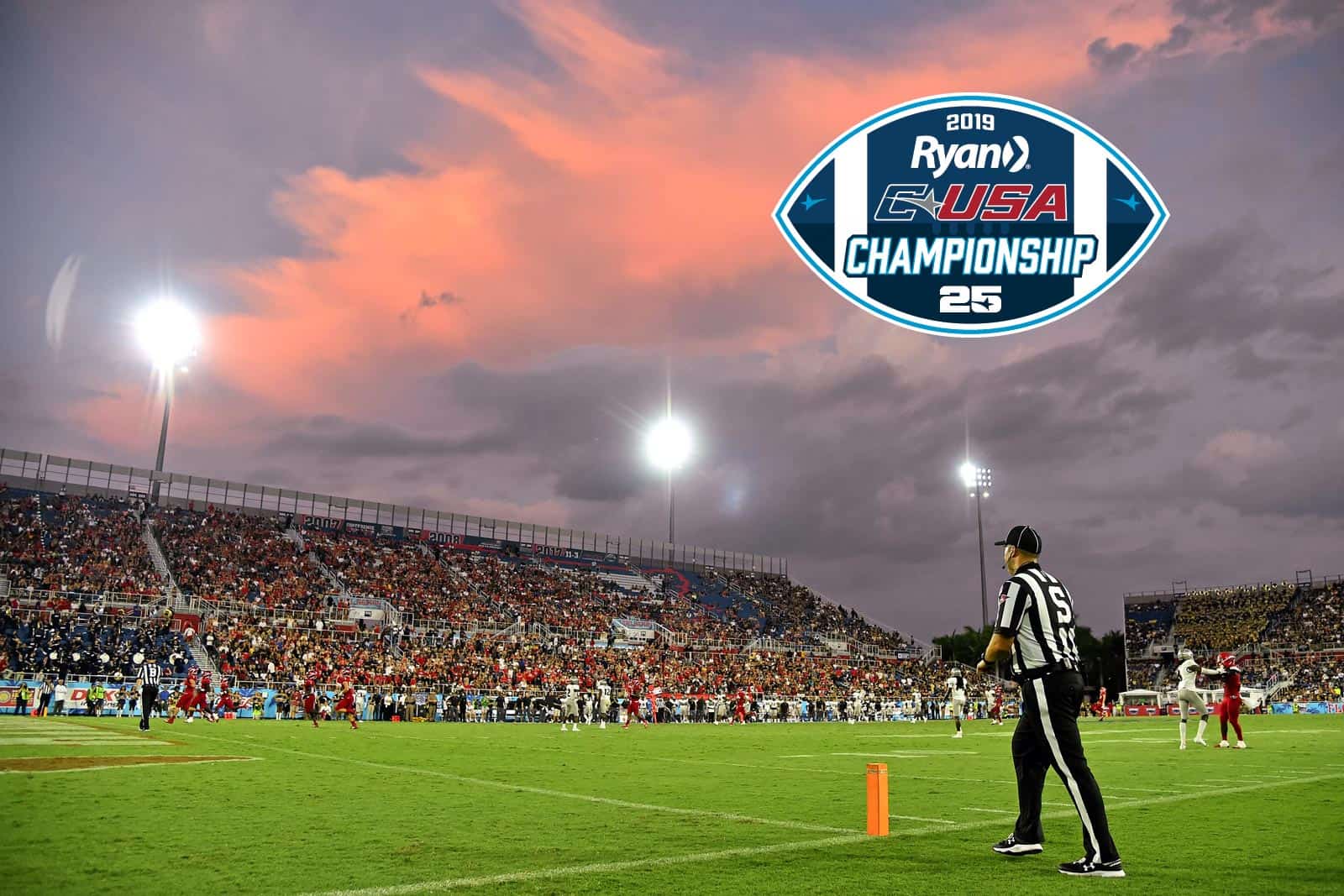 The 2019 Conference USA Championship Game is set with the Florida Atlantic Owls hosting the UAB Blazers. The game will be played on Saturday, Dec. 7 at FAU Stadium in Boca Raton, Fla.

Florida Atlantic earned the right to host the championship game after finishing with the best conference record at 7-1 (9-3 overall). The Owls won the East Division by one game over Marshall and Western Kentucky.

The UAB Blazers and the Louisiana Tech Bulldogs finished in a tie atop the West Division standings at 6-2. UAB defeated Louisiana Tech earlier this season, which ultimately put the Blazers into the championship game.

Brett McMurphy of Stadium currently projects UAB to play UCF in the Bad Boy Mowers Gasparilla Bowl and Florida Atlantic to take on Miami (FL) in the Walk-On’s Independence Bowl.