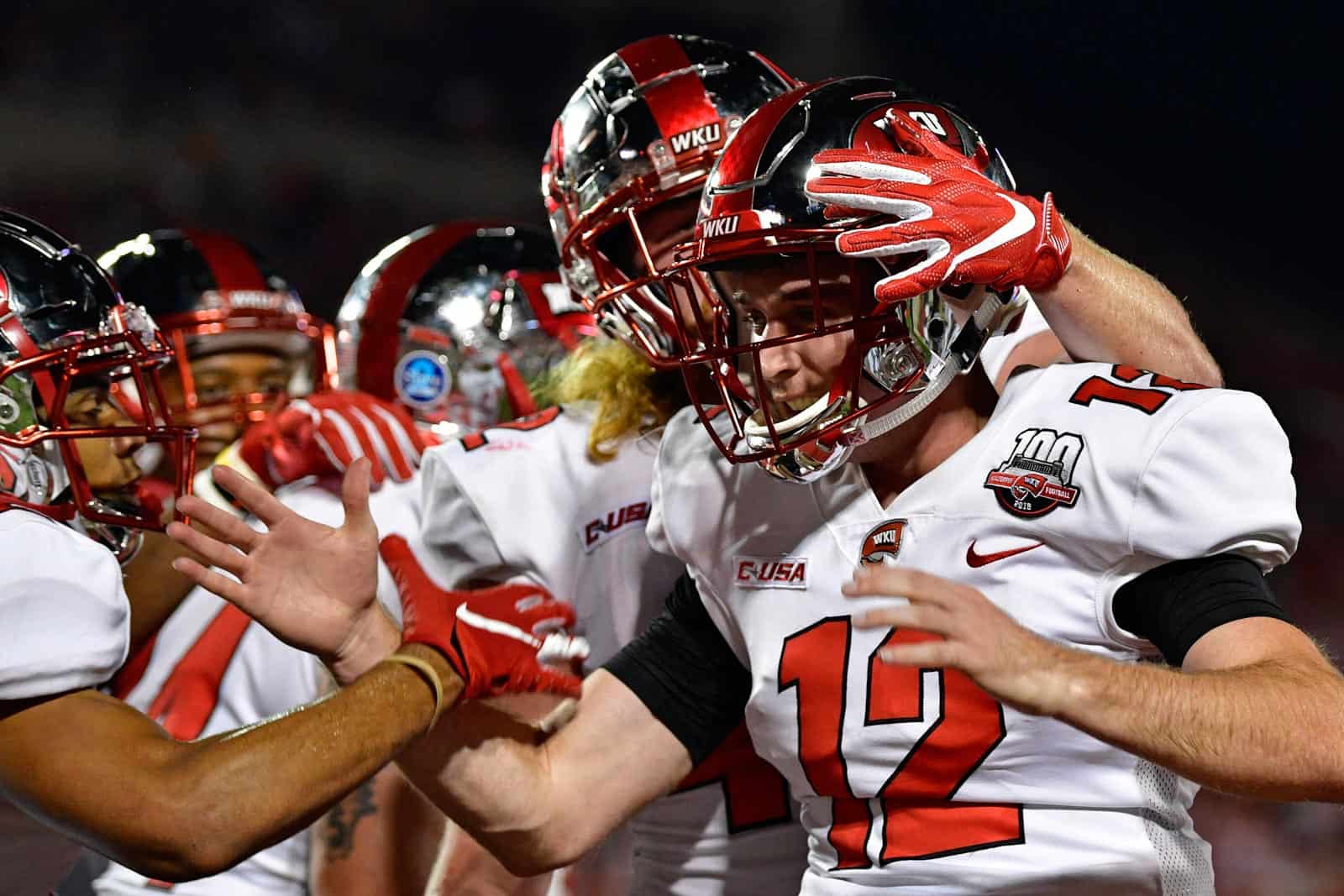 The 2019 Central Arkansas Bears at Western Kentucky Hilltoppers football game has been moved up two days to Thursday, Aug. 29, WKU announced on Wednesday.

The game, previously scheduled for Saturday, Aug. 31, will be played at Houchens Industries-L.T. Smith Stadium in Bowling Green, Kentucky. Kickoff time and television coverage will be announced at a later date.

The 2019 contest between Central Arkansas and WKU will be only the second meeting between the two schools on the gridiron. In their first meeting back in 2009, Central Arkansas traveled to Bowling Green and upset the Hilltoppers 28-7.

The 2019 season will be the first for Western Kentucky under new head coach Tyson Helton. Helton was the offensive coordinator and quarterbacks coach of the Tennessee Volunteers last season.

Nathan Brown enters his second season as the head coach of the Central Arkansas Bears. He guided UCA to a 6-5 overall record and 5-4 record in Southland Conference play in 2018.