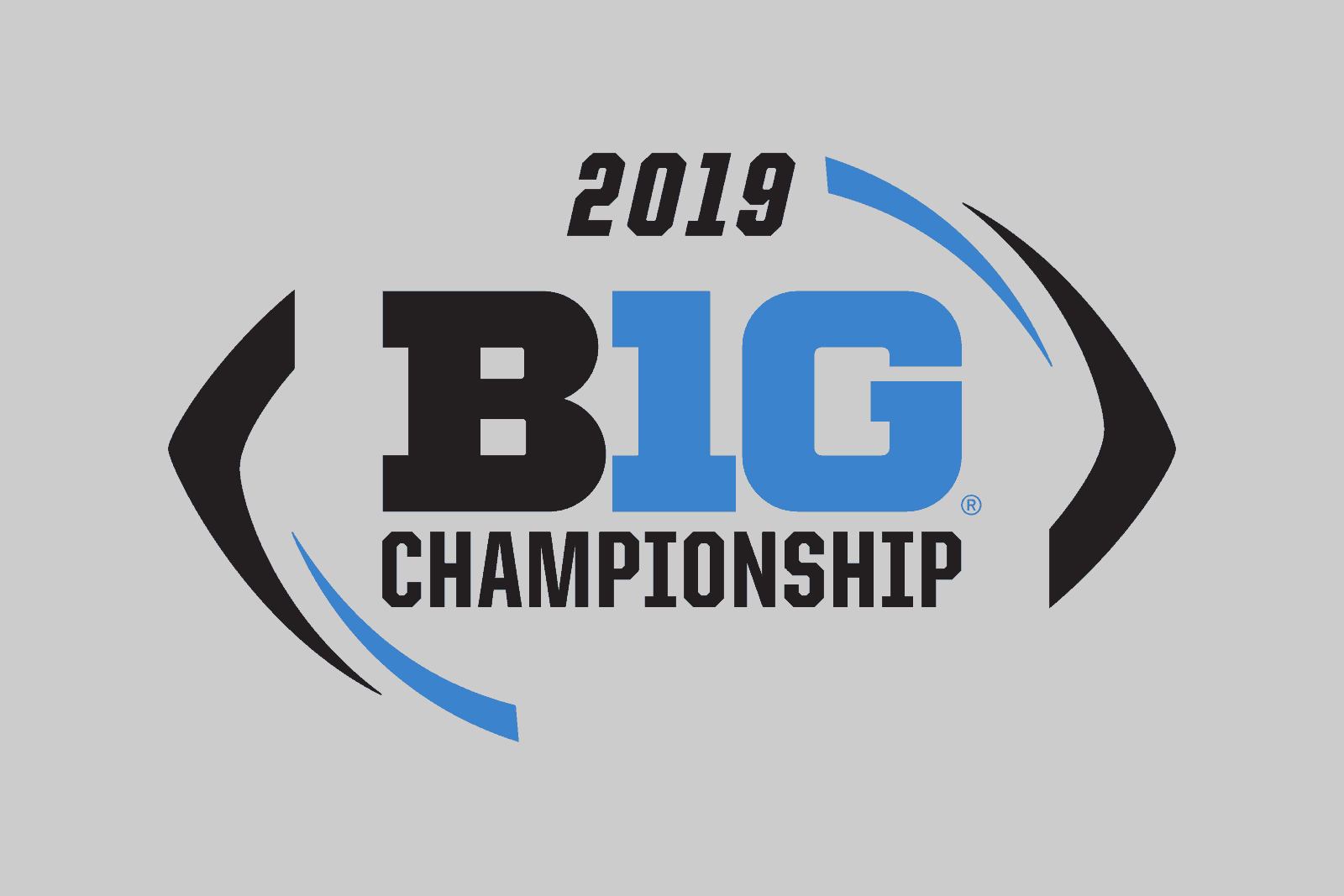 The 2019 Big Ten Championship Game is set with the No. 1 Ohio State Buckeyes squaring off with the No. 12 Wisconsin Badgers. The game will be played on Saturday, Dec. 7 at Lucas Oil Stadium in Indianapolis, Ind.

The Ohio State Buckeyes (12-0, 9-0 Big Ten) claimed the East Division of the Big Ten Conference after finishing two games ahead of Penn State. This will be the fifth appearance in the championship game for the Buckeyes, who won in 2014, 2017, and 2018.

Wisconsin (10-2, 7-2 Big Ten) clinched the Big Ten West Division title by defeating Minnesota and claiming the head-to-head tiebreaker with the Golden Gophers. This will mark Wisconsin’s record sixth overall appearance in the Big Ten Championship Game. The Badgers won the title in 2011 and 2012.

Ohio State and Wisconsin met earlier this season in Columbus, Ohio. The Buckeyes won that game 38-7 to extend their overall series lead over the Badgers to 60-18-5.

Brett McMurphy of Stadium currently projects Ohio State to play the Utah Utes in the College Football Playoff Semifinal at the Chick-fil-A Peach Bowl. Wisconsin is projected to play the Auburn Tigers in the Vrbo Citrus Bowl.