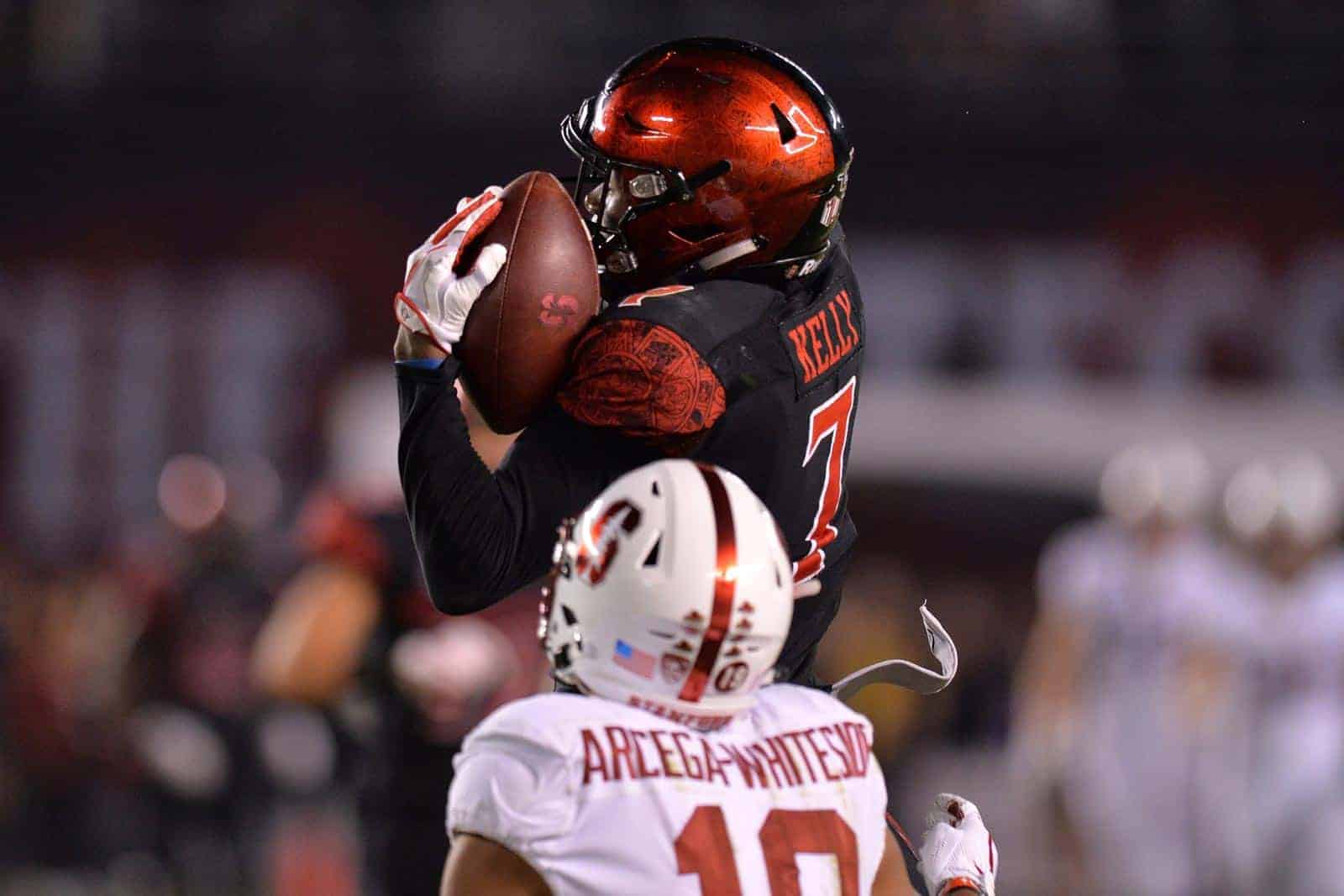 The 2018 season-opening football game between the San Diego State Aztecs and the Stanford Cardinal has been moved up one day to Friday, Aug. 31.

The game will be played at Stanford Stadium in Stanford, California. Kickoff time and television coverage will be announced at a later date.

San Diego State and Stanford kicked off a home-and-home series last season at Qualcomm Stadium in San Diego. The Aztecs upset the Cardinal 20-17 in that game.

The two schools have met five times on the gridiron with Stanford currently holding a 3-2 edge in the series.

San Diego State-Stanford is now the third matchup slated for Friday, Aug. 31. Utah State at Michigan State and WKU at Wisconsin are the other two games currently scheduled for that date.

Good news. I’m quite intrigued by this game and due to the glut of decent to very good matchups on the opening Saturday it will allow closer attention to be paid to this game. Should be quite physical and low scoring as it was this past season.