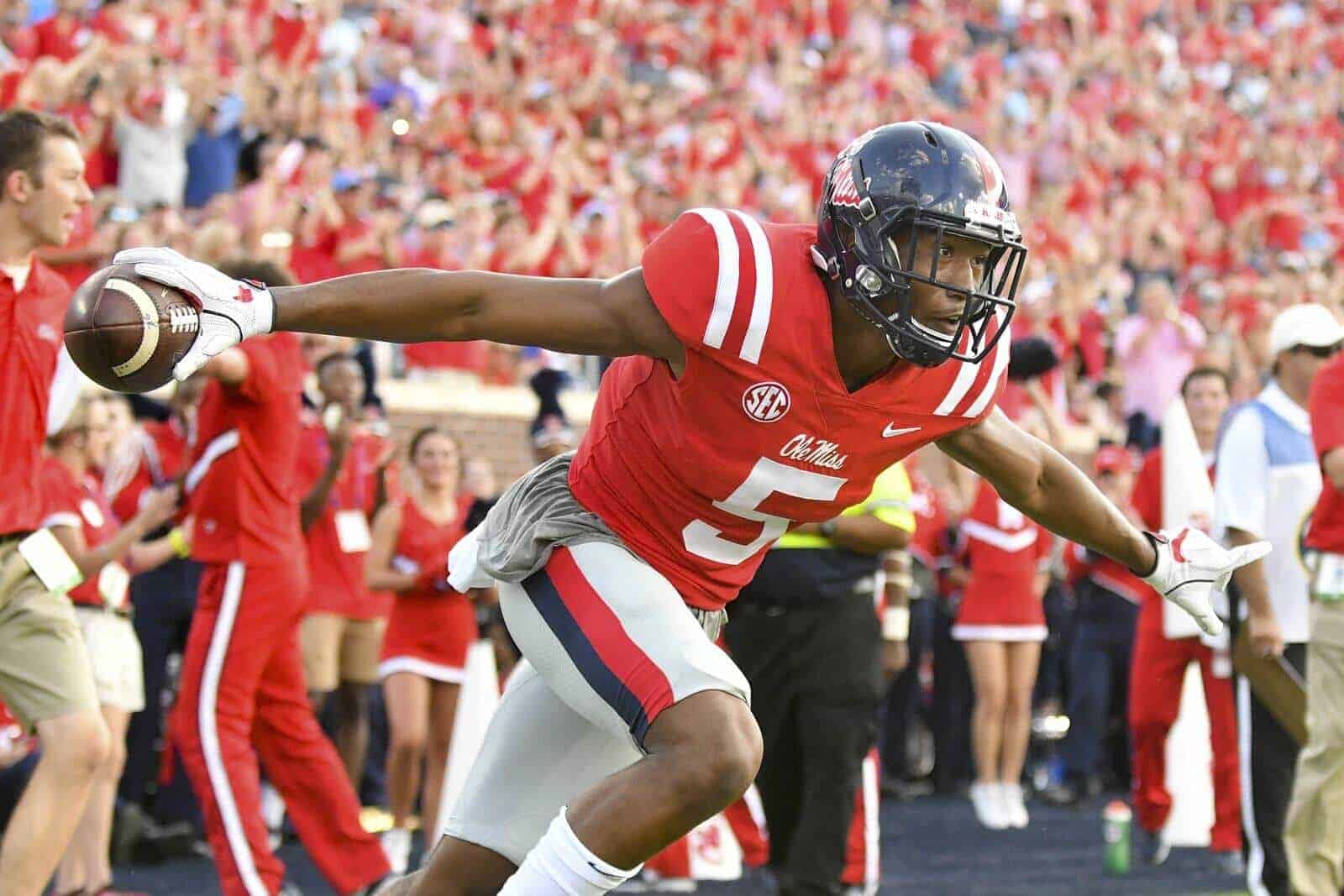 SPOILER ALERT: All predictions may be mistaken for actual results. Do not proceed if you want any element of surprise whatsoever in your football viewing experience.

Quick word of wisdom: If you stare at this game long enough, you can almost see your television crying.
PREDICTION: Missouri 40, Idaho 21

Big(ish) game word of wisdom: Alabama opened the week as a gaudy 34-point favorite over their historical rival Tennessee. Two days later, the line had bumped up another two points to 36. It’s as if a writer of a screenplay is manipulating all variables in this game so they can sell the story of the greatest upset in the history of this storied rivalry.

You will be hard-pressed to locate a hidden sign or smoke signal in 2017’s statistics that gives Tennessee any sort of chance in this game. At first glance, Tennessee’s 98th-ranked passing offense (185.3/ypg) is not as bad as Alabama’s ranking of 101st (182.3/ypg). A closer look at those numbers will reveal a plethora of efficiency in both the running and passing game for one team and a severe lack of either for the other team. Guess which team has the plethora? Alabama ranks third in the SEC in passing efficiency while Tennessee ranks dead last.

The ‘Tide are also ranked No. 1 in the SEC in passing efficiency defense. Okay, fine. The Vols can just run the ball. Or not. The ‘Tide defense is giving up 66.7 rushing yards per game and have allowed a grand total of two touchdowns on the ground. The good news if you’re a Vols fan is both of those touchdowns came against unranked teams and Tennessee is very unranked.

I’ll do something Alabama won’t do Saturday — stop piling on Tennessee. Nick Saban will be handing out cigars and Butch Jones will be slinging a few leftover Champion of Life trophies after this game.
PREDICTION: Alabama 52, Tennessee 0

Quick word of wisdom: I’m going to do Kentucky a solid here and steer clear of predicting a Wildcats win. Kentucky football is much like Alabama basketball in that the program doesn’t know where to store excess success because neither program has enough space for more than one golden calf. On paper, the Wildcats are good enough to beat this Mississippi State team. However, Kentucky has a way of self-destructing in football when more-than-moderate success is within reaching distance.

Two stats to keep an eye on are Kentucky’s rush defense, which gives up 97.2 yards per game and ranks No. 10 nationally. The Wildcats also rank seventh nationally in turnover margin. None of this matters in the end, for football games are determined in the superstitious minds of college football fans and prediction makers. These games are not determined on the field or anything silly like that.
PREDICTION: Mississippi State 31, Kentucky 21

Quick word of wisdom: LSU has been great the last two weeks. It looks like we have them figured out. They have scratched and clawed their way to wins over Florida in The Swamp and No. 10 Auburn at home in back-to-back weeks. We also had these Tigers figured out a week prior to the Florida game after they lost to Troy at home. Now that the ship has been righted and Ole Miss has been Ole Miss except when Vanderbilt Vandys all over the place, I think this one is obvious.
PREDICTION: Ole Miss 34, LSU 31 (OT)

Quick word of wisdom: Just last week we were talking about how great Auburn is and debating whether they would beat LSU by more than five touchdowns. After Auburn went ahead, 20-0, everything seemed right on track in the afternoon shadows of LESs than Death Valley. Then halftime came and Les Miles ate grass at midfield with his 2007 national championship team. Before the sun had set on Tiger Stadium, Auburn had scored only three more points to LSU’s 27. In a flash, Auburn’s season was basically over.

Arkansas is coming off a week where they were the jobber for Nick Saban and Alabama as the ‘Tide prepare for December and January. The Hogs did find a new quarterback (and power forward) in 6-7, 268-pound redshirt freshman Cole Kelley. Although he’s filling in for an injured Austin Allen, Bret Bielema would be crazy to not start Kelley for the remainder of the season and make a case that his job is worth saving in order to develop Kelley and build this Arkansas program around the big freshman.

I don’t think things are very calm for Gus Malzahn on The Plains and I don’t see Auburn recovering from last week’s “Rally In Death Valley” anytime soon. An Arkansas win this week and Gus may just want to stay in Arkansas and have his things shipped from Auburn. It could save him a trip in the off-season.
PREDICTION: Arkansas 28, Auburn 17