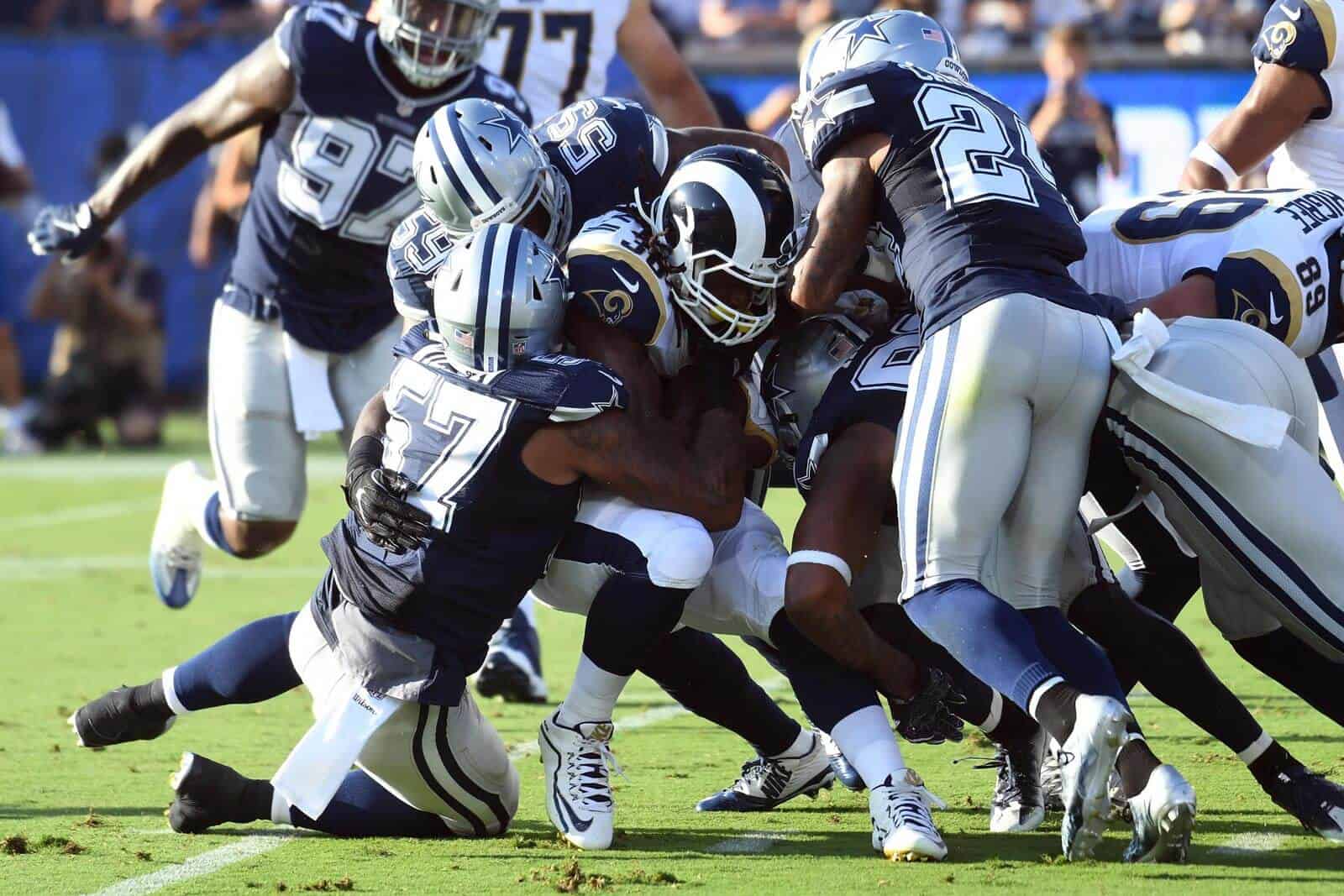 Week two of the 2017 NFL Preseason Schedule kicks off on Thursday, Aug. 17 with three games, and one will be nationally televised by ESPN.

Buffalo at Philadelphia and Baltimore at Miami kick off week two on Thursday at 7pm ET. Then Tampa Bay plays at Jacksonville at 8pm ET on ESPN.

There are two preseason matchups scheduled for Friday, nine on Saturday, two on Sunday, and one on Monday. Overall, eight preseason games in week two will be televised nationally on either ESPN or the NFL Network.

Check out week two of the 2017 NFL Preseason Schedule below.